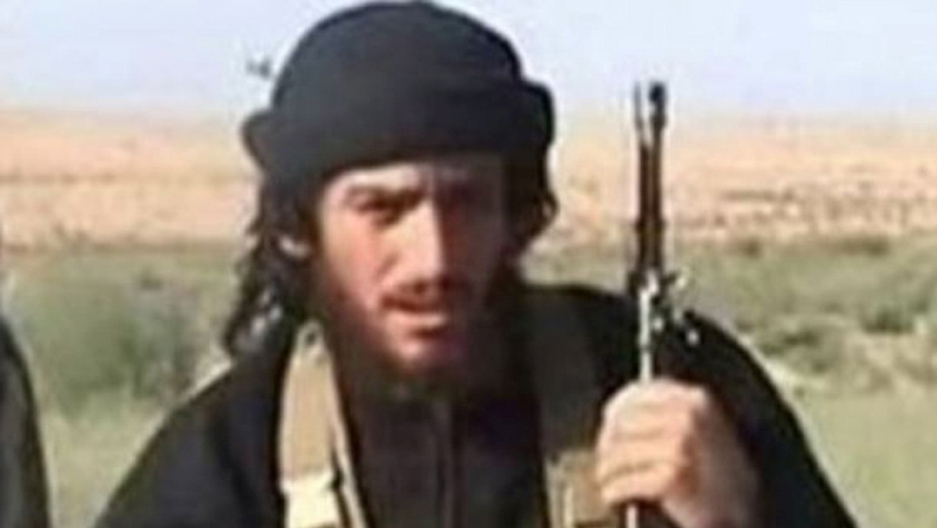 IS spokesman and head of external operations Abu Muhammad al-Adnani is pictured in this undated handout photo, courtesy the U.S. Department of State.

This week, the Islamic State group announced that one its top leaders, Abu Muhammad al-Adnani, has been "martyred."

US officials said that an airstrike in Syria had targeted Adnani, but they have not confirmed his death.

Russia, meanwhile, says it was its airstrikes that killed the Adnani. Pentagon officials have denied this, calling it "false" and "a joke."

So who was this man and why is his reported death important?

But Callimachi is quick to add that Adnani's role was much larger than acting as a simple spokesman — he also directed operations and recruitment of foreign fighters. A French terrorist named Faiz Bouchrane, arrested in 2014 while planning to attack Shiites in Lebanon, said he was acting on Adnani's orders.

What Bouchrane told investigators was later confirmed by Harry Sarfo, a German and former member of ISIS.

"He explains to us that Adnani is the chief propagandist of the group, the head of the Emni, which is this body that is in charge of external operations," says Callimachi.

Sarfo also described monthly meetings that were chaired by Adnani, in which all media arms of ISIS would show up to present videos of attacks by the group.

"[Adnani] would watch all of them and he would make a media plan for the coming weeks," Callimachi says.

She points out that while Adnani's death is a blow to ISIS, it will not bring about the group's end.

"This is a group, like al-Qaeda before it, that has charismatic individuals but it is not built on people," she says. "It is built on an ideology and what we are fighting is an idea."