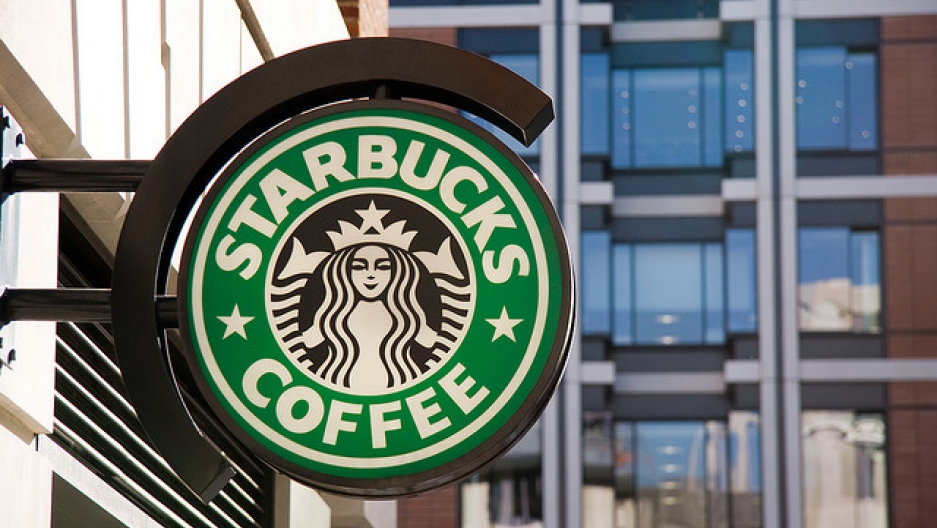 Opera music, bow-tied waiters? That was the first thought, but Starbucks adapted.

In the beginning, there was opera music. A stand-up bar. Baristas in bow ties.

Just like a classic Italian cafe, the kind that Howard Schultz visited on a life-changing buying trip that led to the vast expansion of a Seattle coffee shop.

Today, the green-and-white Starbucks logo dots more than 21,000 stores in over 65 countries,

But in the early 1980s, Schultz was a salesman at a Swedish housewares company when he noticed that one little shop in Seattle was buying a whole lot of coffee filters. “He’s a very good listener, and has very good antennae, both at the micro level and the macro level,” says Nancy Koehn, a Harvard Business School historian and author.

Schultz left his job to work for the little upstart. Starbucks' founders then sent him on that Italy trip.

“He was so struck by the community, the environment, the sense of place” in Italian coffee bars, says Koehn. “He came back all exuberant.”

But persuading fast-moving Americans to sit down and relax in a coffee shop (after paying $4 for a cup of joe) was no easy task. And many of Schultz's early inspirations didn't translate.

People liked the coffee, but they didn’t like the branding, including that stand-up bar, the opera music, the baristas in bowties and white shirts. Those initial versions of the revamped coffee shop had “more mistakes in it than early victories,” says Koehn.

Ultimately, Schultz proved to be an innovative CEO at a vanguard company, in the same way that Ray Kroc transformed American eating habits as the head of McDonald's. But is Starbucks now too big and corporate to participate in social change?

Over the past few years, Schultz has received blowback for using his company to draw attention to pet political issues. In 2012, Starbucks printed the phrase “Come Together” on every cup of coffee sold in the District of Columbia, to send a message to Congress about the national debt crisis.

“He’s been taken to task for projecting, or stamping, these particular causes onto Starbucks,” says Koehn. His critics, she says, ask why a publicly-traded company has wandered into the political space at all.

But that move into politics might be as much a business decision as it is a personal one. “Increasingly, consumers are voting based on knowledge that’s accessible on their smartphones and on the internet, about how companies do business,” says Koehn.

“The footprint he’s creating for Starbucks — as controversial as it is — is one for the future,” she says. “We don’t know if he’s right or not. It’s a big bet.”