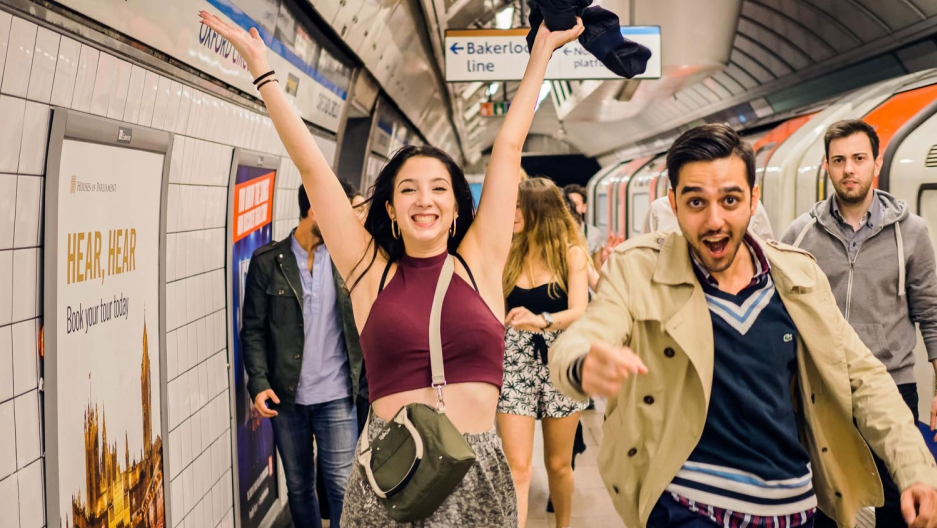 (2:00 a.m.) "This boisterous group jumped out at Oxford Circus," says photographer Orlando Gili. "They walked toward me and started acting up for the cameras as they saw me taking pictures."

Something unusual happened on London on Friday night. The Tube — officially the London Underground — opened up two of its lines for 24-hour service.

Since its creation in the 19th century, the Tube has never been a 24-hour service. Most lines close around midnight.

That's left generations of Londoners ending their evenings in a mad dash — like Cinderella — to make it on to the last Tube heading home. 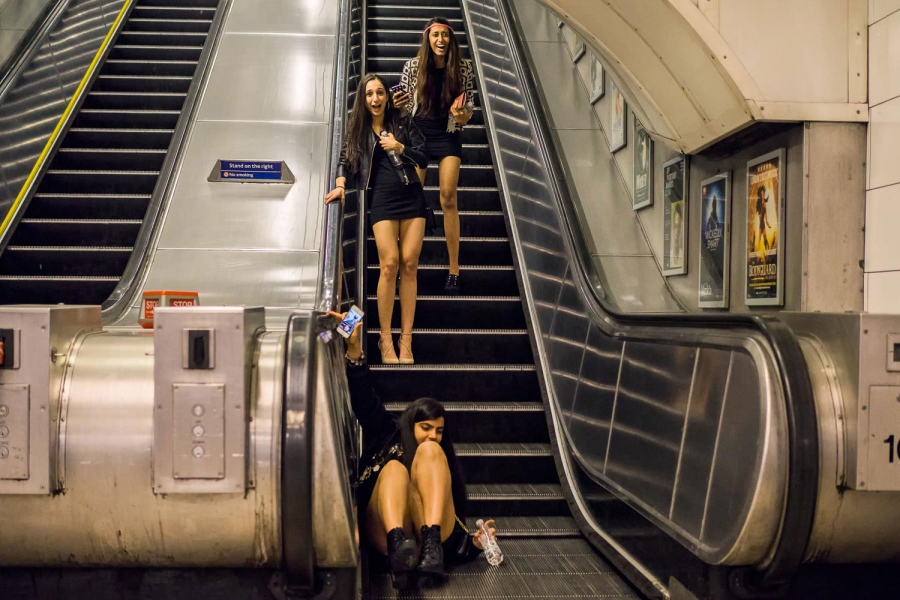 (1:41 a.m.) It was quiet down the labyrinth like corridors of Oxford Circus in the early hours until the sound of giggles rang down from the escalators. Immediately heading to the foot of the stairwell, we captured this moment. 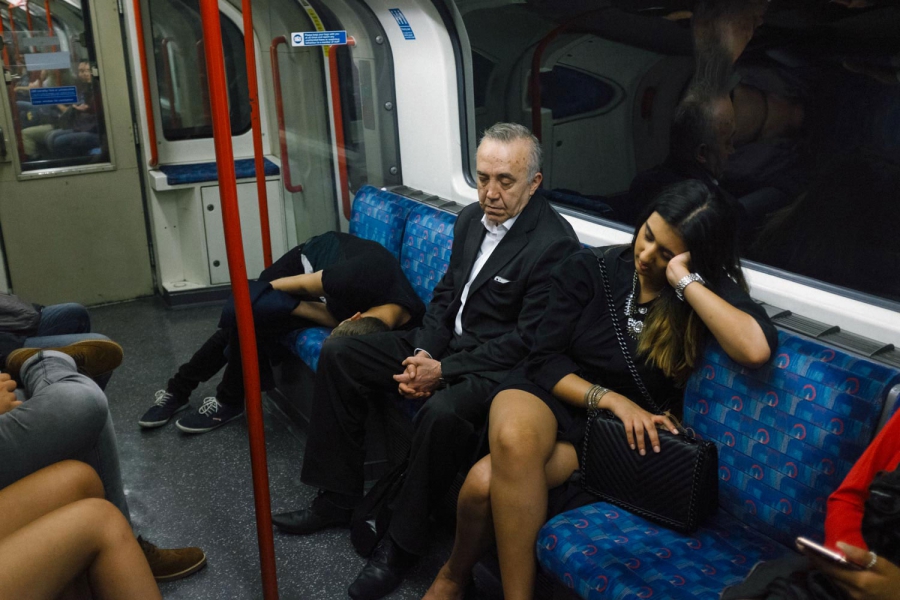 (2:30 a.m.) By 2:30 a.m., the Central Line trains were a hot place to be. After that, it was naptime for some. Beyond the party people were city folk back from working late. 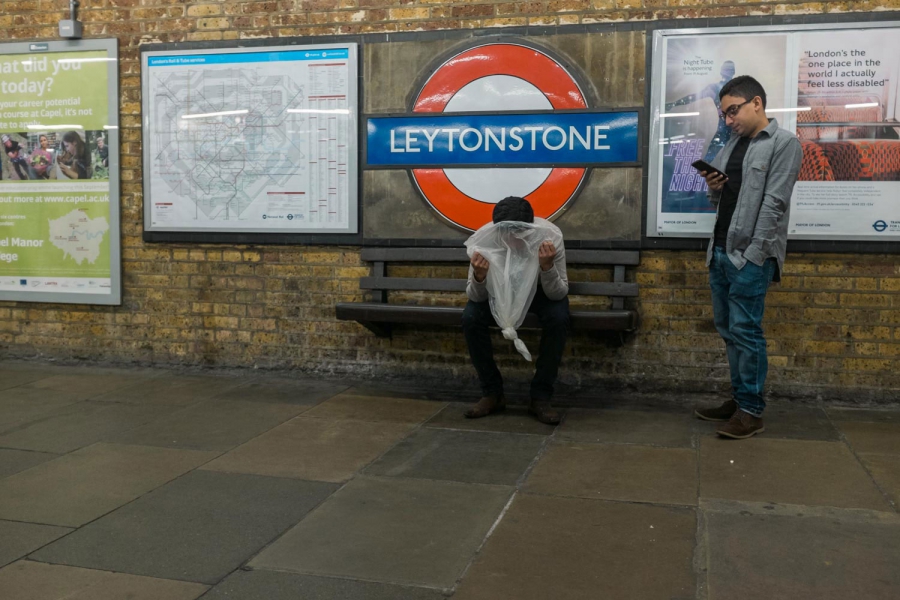 (12:36 a.m.) Only 36 minutes into the first ever night service on the Central Line and some revellers were finding it all too exciting. In this image a man gazes at his phone while his friend is sick into a garbage liner pinched from the platform. 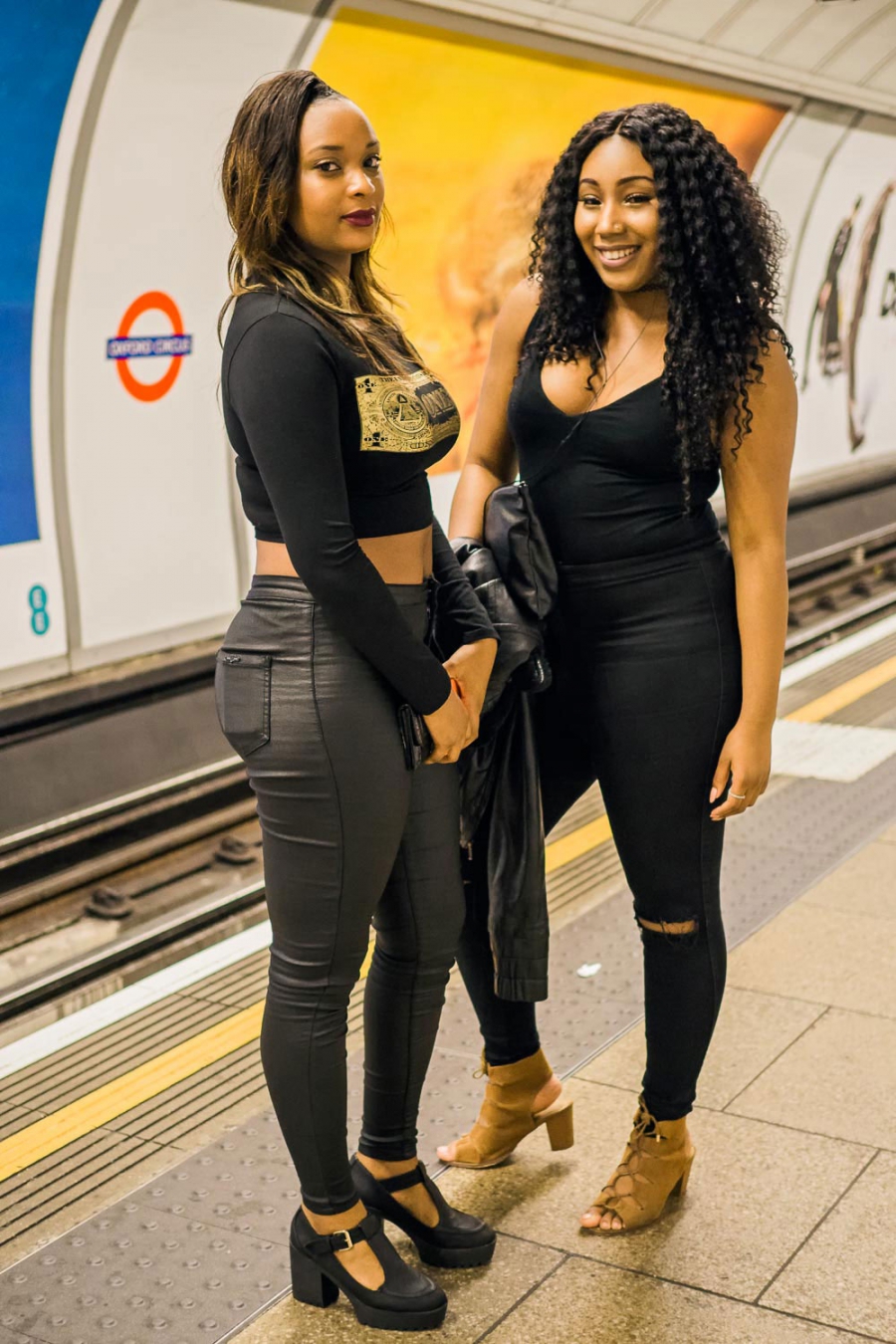 (3:14 a.m.) These two had just been on a night out in the West End and were on the way home. Moments before taking their portrait, a mouse darted out from the bench, causing a great fright. Their conclusion: Next time, Uber. 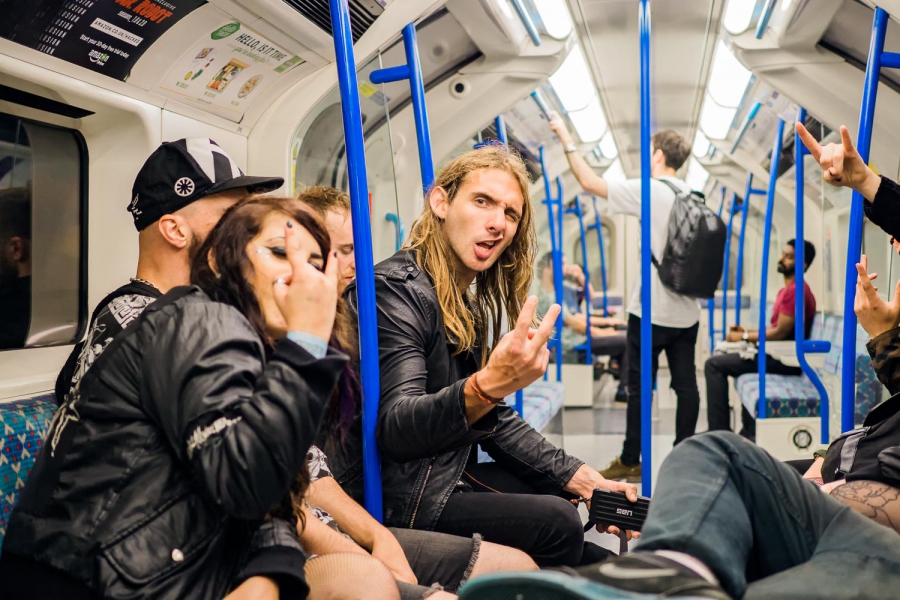 (4:29 a.m.) "I approached this group of rowdy punks on the Victoria Line train as it headed under the Thames toward north London," Gili says. "They were more than happy to act up toward the camera. They were on the way home after a big night out in south London. Drinking on the Tube has been officially banned, but that hasn't stopped drunken antics from occurring." 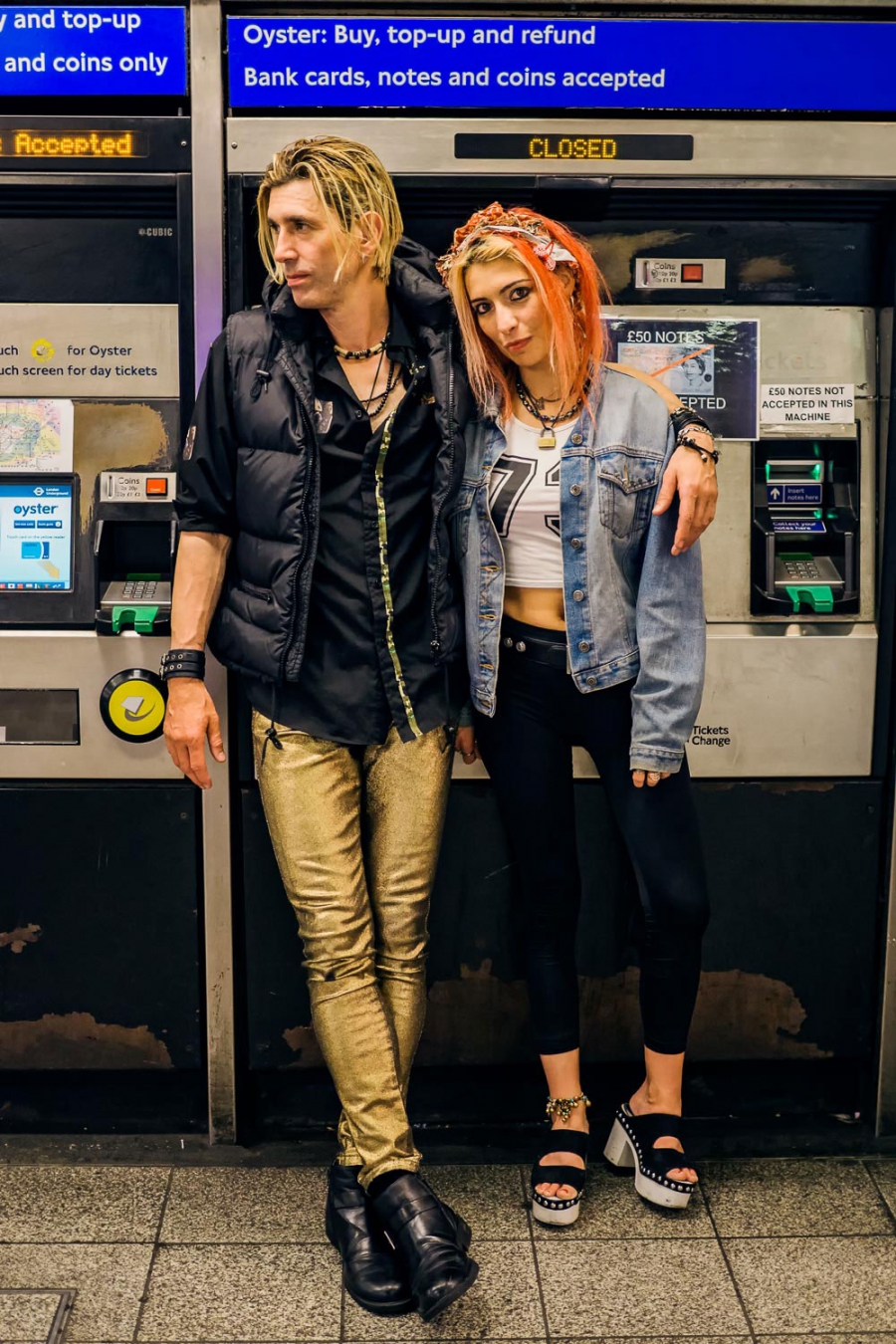 (2:57 a.m.) This Catalan couple had been out clubbing in Brixton. It was 3 a.m., and they were heading back across the river to sleep. It can take a while to travel across London but the Victoria line quickly links the fashionable areas of Brixton, the final station on the line in the south, and Walthamstow, the last station in the north. 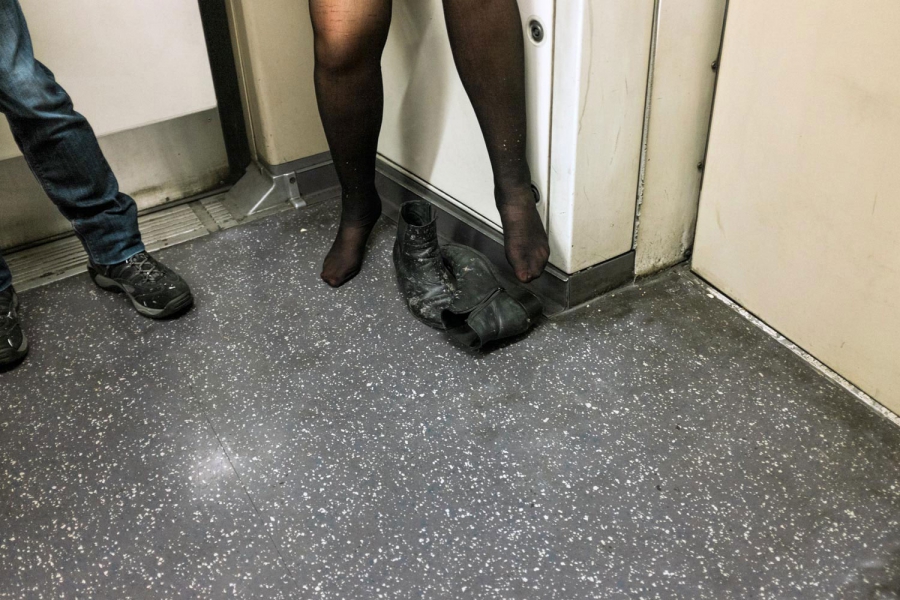 (3:14 a.m.) As the night wore on the time for dancing shoes came and went. This woman clearly felt at ease as she rode the Central Line west in the direction of White City. 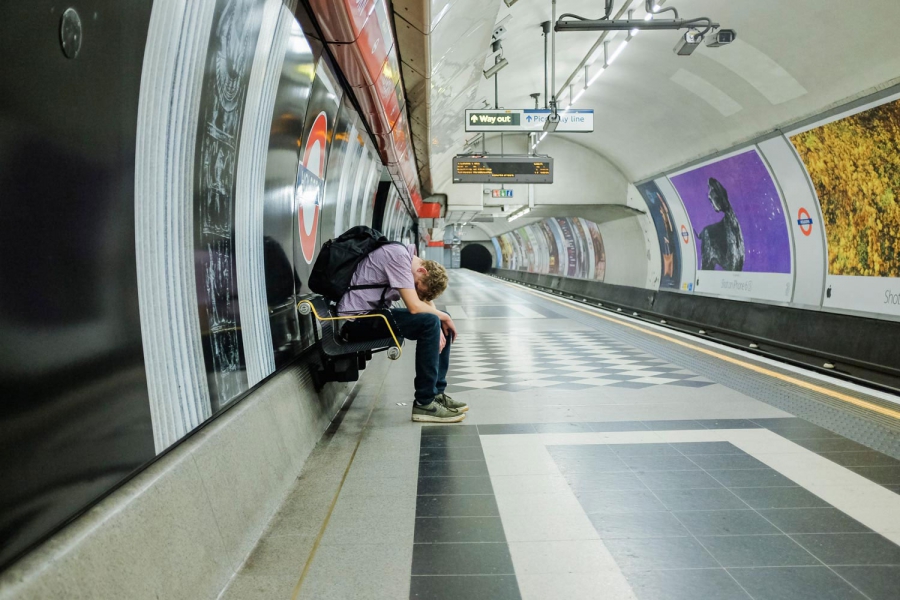 (4:09 a.m.) A passenger headed east takes a few moments to gather his thoughts while waiting for the next train to Hainault. During the night service trains ran at an average of 14 minute intervals, not the usual 3-4 minutes. 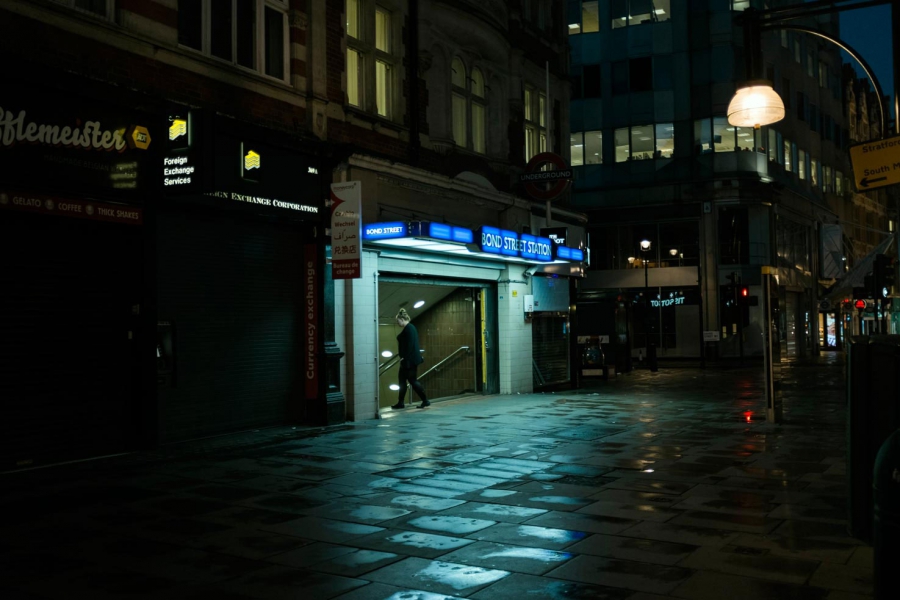 (4:45 a.m.) Bond street is all but deserted apart from a few stragglers who just manage to board the final night Tube of the morning. Usual service resumed at 5:40 a.m.