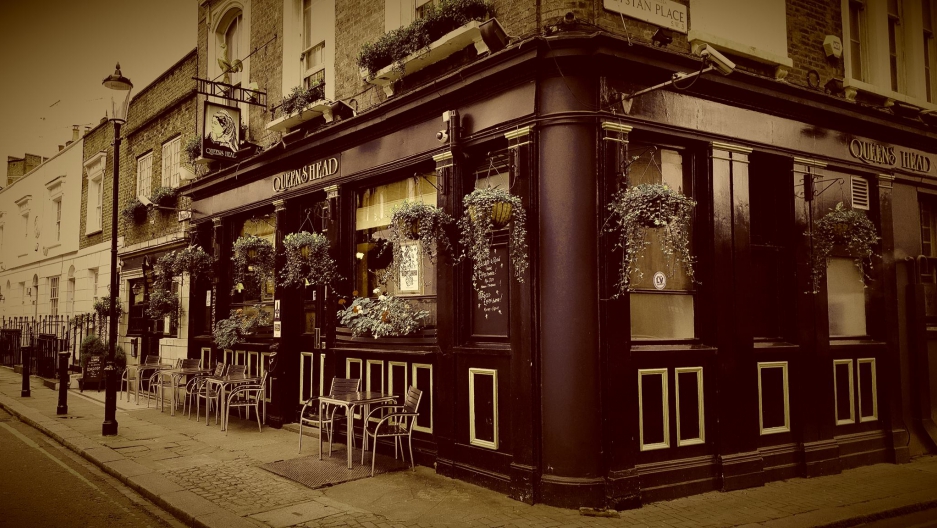 One of London’s oldest gay bars is closing next month, after the pub’s owners failed to come to an agreement with their landlord.

The Old Lady of Tryon Street — officially known as The Queen's Head — confirmed the rumor on its Facebook page. “We're bloody gutted,” the post reads.

The bar itself is almost two centuries old. Freddy Sipson, who has managed The Queen's Head for seven years, says it’s been known as a gay bar since about the 1920s.

“We used to have the army barracks here, and soldiers used to come and frequent the bar,” Sipson says. “The gay community realized that, and so from then on it started to become a gay bar.”

The dispute behind the closing of The Queen’s Head might seem specific, but it comes after a year of prominent gay bars closing abruptly across London.

It’s hard to say exactly why.

One theory is that the gay bars may not be needed today as they once were, as mainstream society becomes more accepting of homosexuality.

“A lot of the younger gay people feel like they don’t need to go to the gay bars like we used to do back in the '50s, '60s and '70s — places where [we] would be ourselves and discover ourselves,” Sipson says. “The older generation like myself, we’re dying out.”

The Queen’s Head own clientele suggests that a change has taken place.

For many years, straight bar patrons self-segregated. Heterosexual people generally mingled in one section, and the rest of the bar belonged to the LGBT community. But today, Sipson says, the barriers are down.

Another factor could be the rise of online dating apps like Grindr or Tinder. Gay bars once provided rare opportunities for LGBT people to meet.

“Today they don’t have to” visit the bar to meet partners, Sipson says. “They just have to get on their phones, find a picture and off they go.”

“Public houses in total are closing at an alarming rate because they’re standing on prime real estate that can be made into extremely luxury apartments,” Sipson says.

And a few old favorites are hanging on.

Just across town from The Queen’s Head in Soho, a well-known gay bar called The Yard just won a two-year battle to stay open.

We did it! The landlord has lost the appeals. We can't thank you enough for your support. The Yard & its rich history live on #SAVETHEYARD

The two pubs faced almost identical situations. Developers wanted to build apartments in The Yard's courtyard. But heritage and historical groups protested the proposal, and a local council blocked the redevelopment completely.

The bar is hosting a farewell party on Sept. 3, and will vacate the property by Sept. 13.