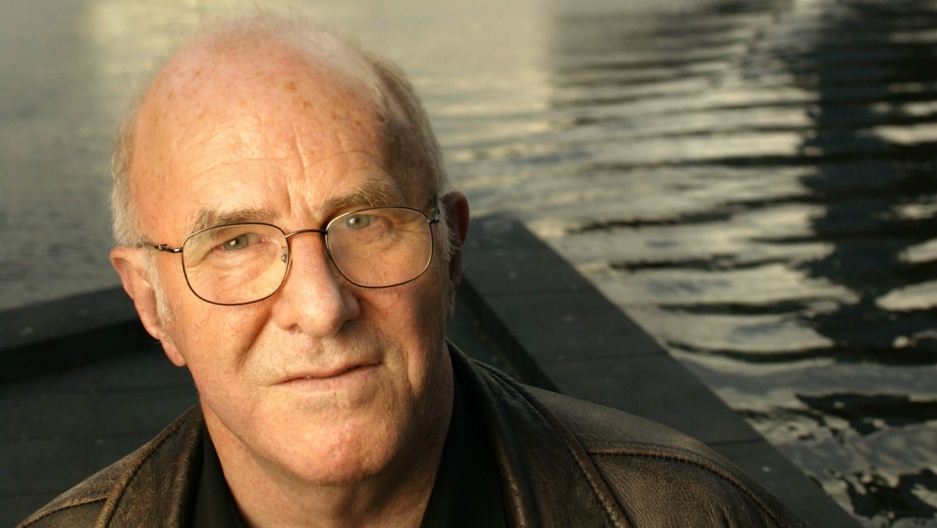 Clive James has an impressive resume. He began in the 1970s at the London Observer as a television critic and found his way on-screen with his own talk show where he became a fixture on British television. He's also proven himself a prolific writer of fiction, poetry, and essays. James has only slightly slowed down after a Leukemia diagnosis in 2010 at the age of 76. Since then, he's published six books, including a translation of Dante's"The Divine Comedy"

In between all that writing, James found time to binge watch the great dramatic television of the past fifteen years with his daughter. But he doesn't watch "The West Wing"or "Game of Thrones"on the usual platforms like Netflix or HBO Go. He opts for the old fashioned method of DVD box sets. He's compiled his analysis of the rise of American dramatic series in his newest release, "Play All: A Bingewatcher's Notebook."

Kurt Andersen: Although the rest of my family has watched every episode of "Game of Thrones," I haven't. And you begin your piece by writing "Like anyone adult and sane, I had no intention of watching 'Game of Thrones.'"

Clive James: I was absolutely determined not to. I don't touch anything with dragons in it, but for some reason I think my younger daughter, a very subversive character, got me actually watching the thing. And I fell for it very quickly because of its sheer complexity and because of the boldness of the idea. Not because there's a lot of naked women in it, because that doesn't interest me much anymore. But because characters were established just to be destroyed. There was a whole season devoted to building up Sean Bean, for example, as the coming prince and ruling character only to get him wiped out by a psychopath. I couldn't believe my eyes. I thought there was a whole new approach to planning a season, to spending your resources. I'm still thinking about it, actually.

In addition to being a critic, you are also a poet. While you were watching all this television, you were writing your most recent collection of poems, "Sentenced to Life"Are those two different parts of your brain?

No, they're two different parts of my wallet. Because no matter how well you do in any area of writing you probably won't do very well in poetry. It's good for the soul to pursue for its own sake. And I have no complaints. My poetry gets published and even gets some respect and regard, which is actually quite new to me.

What, respect and regard? You've been respected for a long time.

I gave my life to show business without a qualm, but I started off as a literary person. And losing my literary reputation, or compromising it, was a necessary consequence of handing myself over to show business. And I thought I'd never regain what I had. But since I retired from the screen in 2000, I do get regarded as a writer more than I did. It's just nice to get some of it back. And show business gave me a lot to write about. That's the missing factor that I sometimes have to remind people: if I hadn't had a show business career, I'd have a lot less to write about.