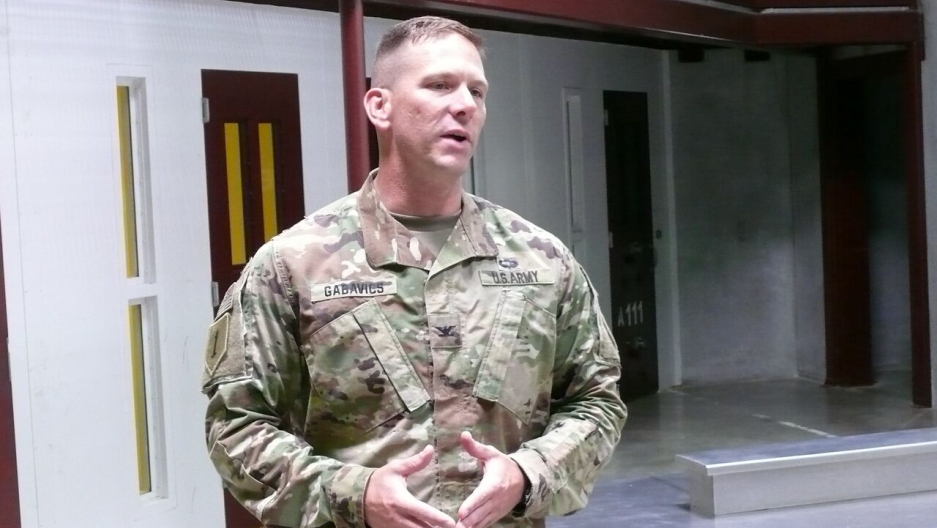 In the largest onetime release since the post-2001 war on terror, 15 detainees at the Guantanamo Bay detention camp have been freed, shipped to the United Arab Emirates.

This release, reducing the number of post-9/11 detainees on the base to 61, was hardly a surprise.

However, what did surprise — and rankle — me was that the release occurred WHILE I was at Guantanamo over the weekend. The secrecy around the process prevented officials from saying anything about the dramatic news in the background.

The men had long been cleared for transfer, some as long as six years ago. In 2009 President Barack Obama signed the first in a series of executive orders establishing a review process for detainees. Detainees are now entitled to "Periodic Review Boards," intended to determine which detainees do not pose a danger to the United States and can be safely released. 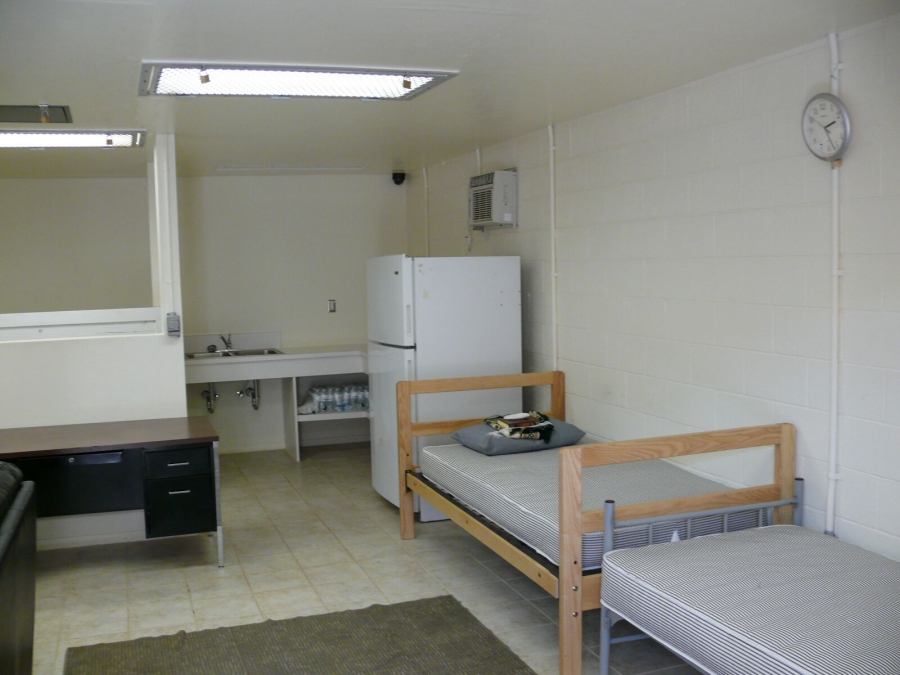 The releases — only to third countries, because Congress passed a law barring transfers to the US — often come with conditions attached. They restrict the movement of the detainees, or require some kind of rehabilitation.

The 61 men who remain in detention at Guantanamo Bay represent less than a tenth of the facility’s population at its peak in 2003. There will be more releases in the weeks and months ahead.

Twelve of the released prisoners were from Yemen; the other three were from Afghanistan.