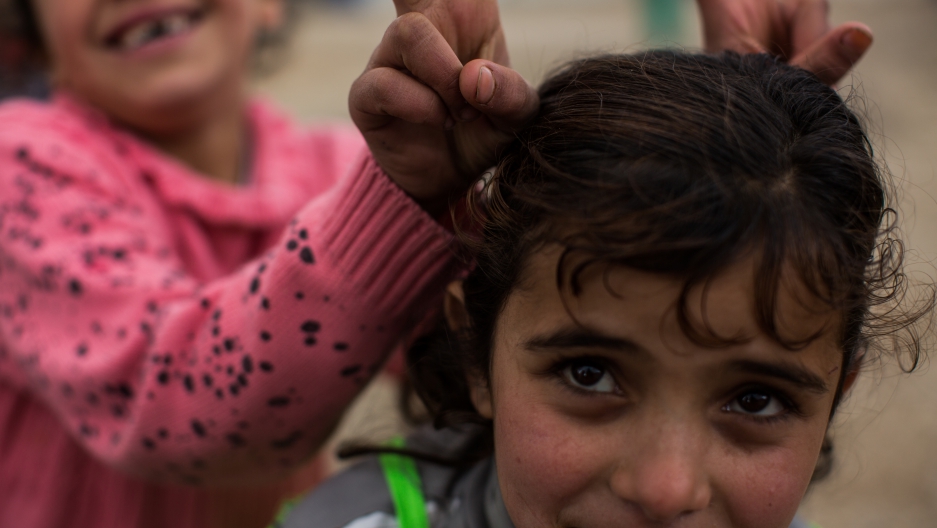 News about the refugee crisis is often dark and filled with suffering, but that is only one side of the story.

Of course there are many difficult moments and downcast people, but documentary filmmaker Chris Kousouros says “those sad people smile too. ... All the time.”

Kousouros works for a foundation called "What took you so long?" He and his team of guerrilla filmmakers traveled all over Europe and the Middle East to show a different side of the refugee crisis.

The team had a couple of principles that helped them connect to the refugees and gain their trust. First, when they visited camps they lived with the refugees, not in hotels. Second, helping people directly was a priority, more important than getting the perfect shot for the documentary.

Here are some photos that Kousouros says show the reality inside some of the camps and some of the collaborative projects that are making a difference in their lives: 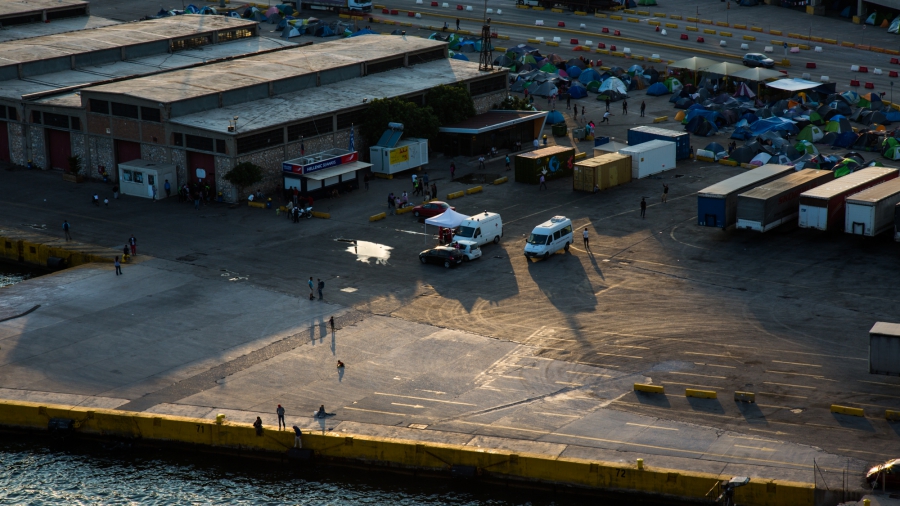 Athens, Greece. Pireaus Port, an informal camp that was home to more than 3,000 refugees when the filmmakers visited. The building on the left is where the volunteers and refugees all slept, called the stonehouse. That's where we set up a kitchen to cook for 1,500 people after the army stopped delivering food. 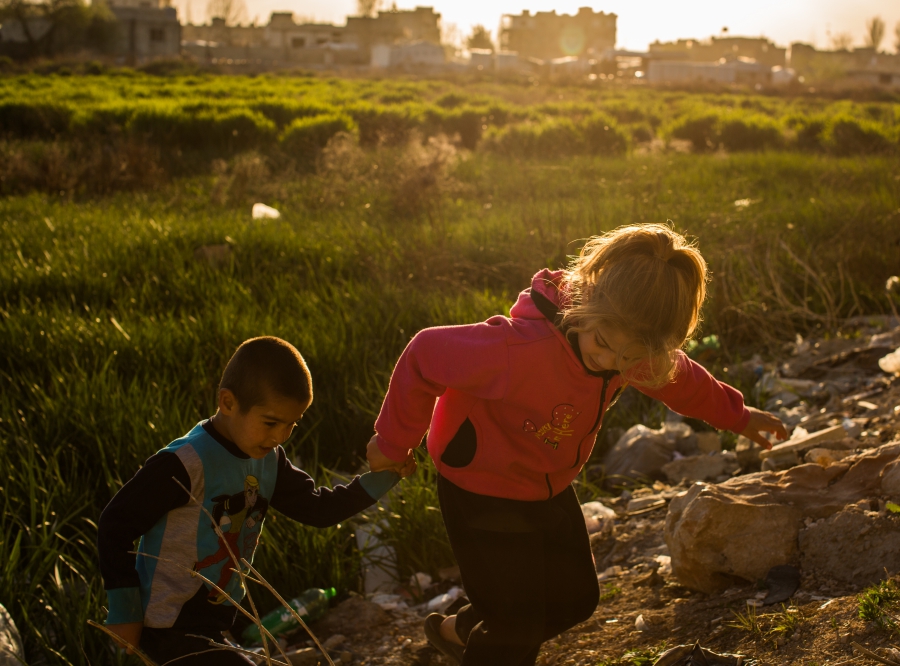 Bekaa, Lebanon. While photographing the view at sunset, after hanging out at an International Women's Day BBQ, these kids caught the photographer's eye. 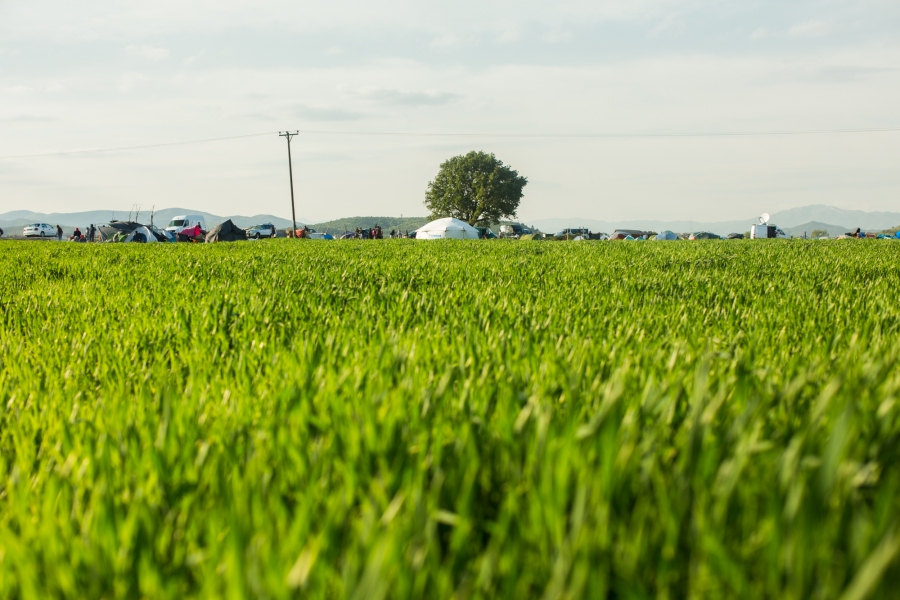 Idomeini, Greece. Along the Macedonian border: The Macedonian Army had been firing teargas into this camp the day before. 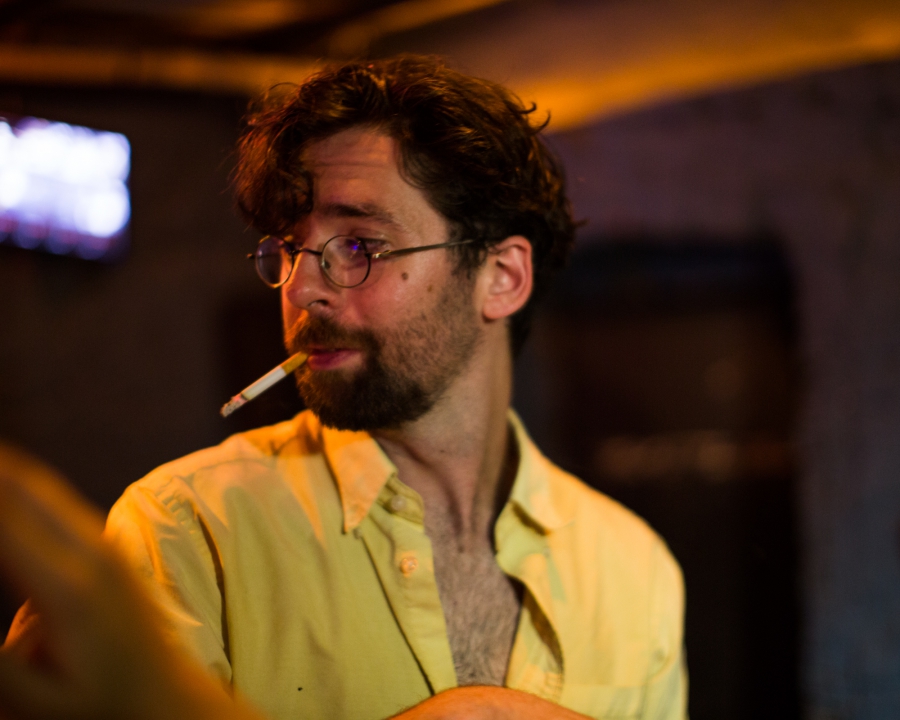 Istanbul, Turkey. Owen is the lead singer for Country for Syria, a band that plays to raise funds and awareness for solidarity. He incorporates US country folk music, Turkish, and classical Arabic music into his work. 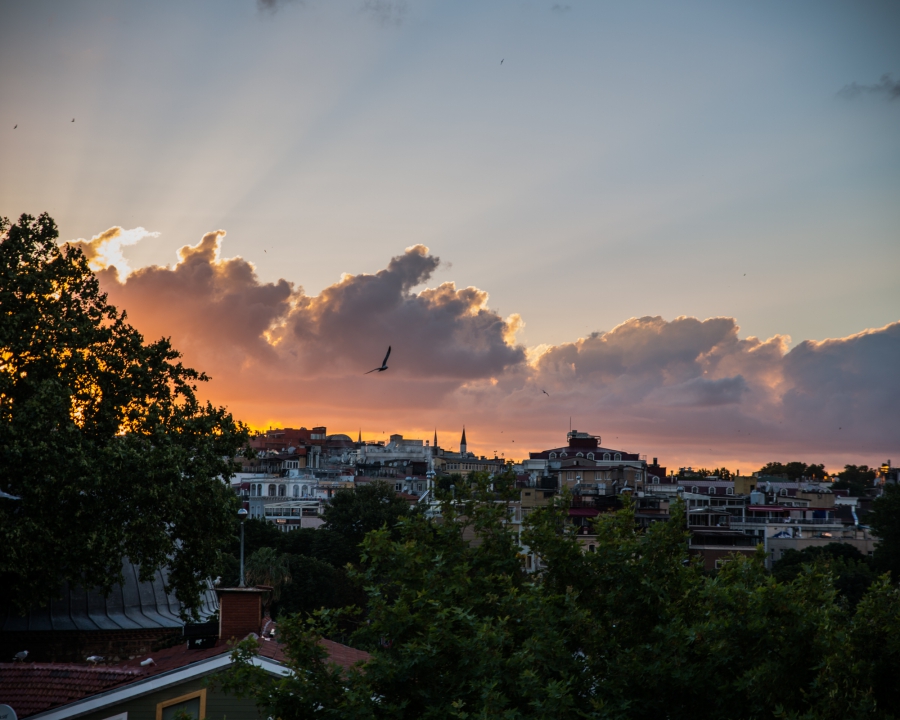 Istanbul, Turkey. Sunset on the roof of a restaurant where the filmmakers set up to take a timelapse of the Hagia Sophia. The crew spent hours there and had just a beer each. The waiters didn't love them. 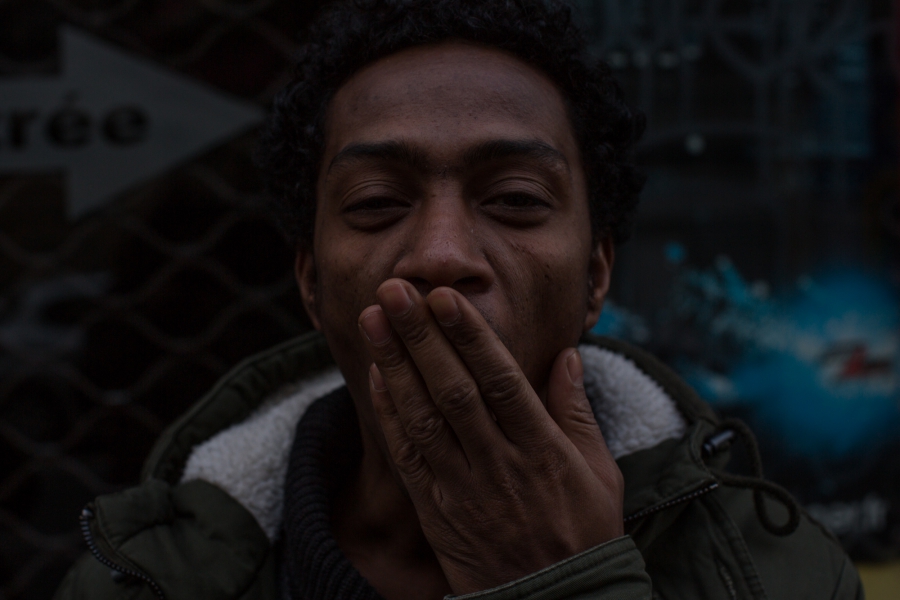 Marseille, France. Sam is an old Syrian friend from Beirut, now living with his wife in France. He helped shoot one of the stories for the documentary. 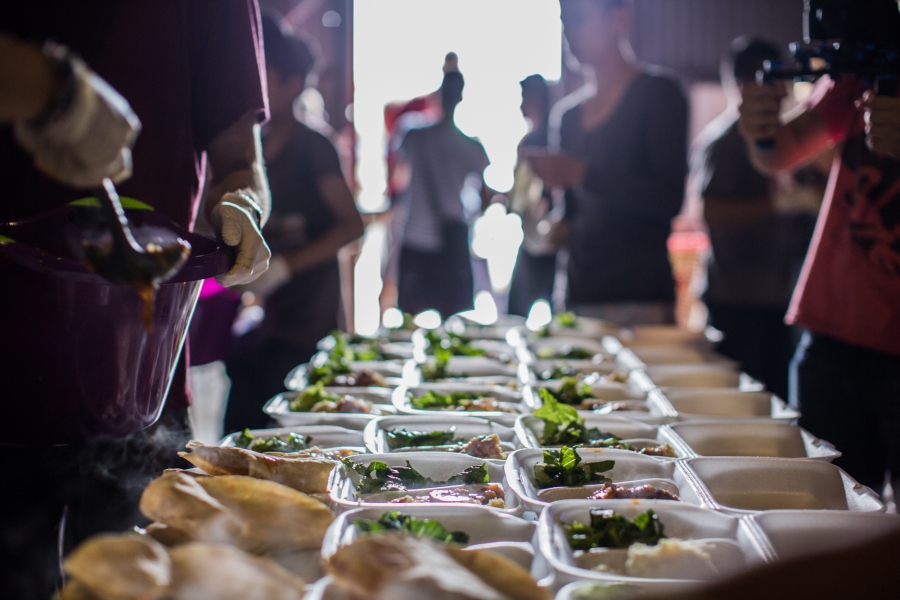 Pireaus, Athens. On the first day of the lunch distribution program, the menu included hummus and salad for 1,500 people. Refugees and volunteers from more than 10 countries worked, danced and cleaned all day. It was a moment to remember. 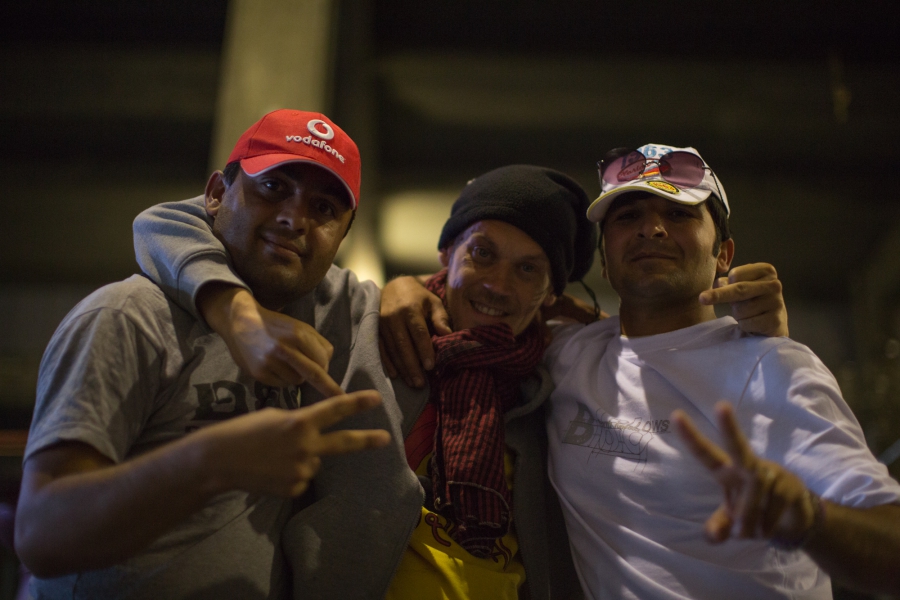 Pireaus, Athens. Who is the refugee and who is the volunteer? Who cares!

To see more of their stories, go here,