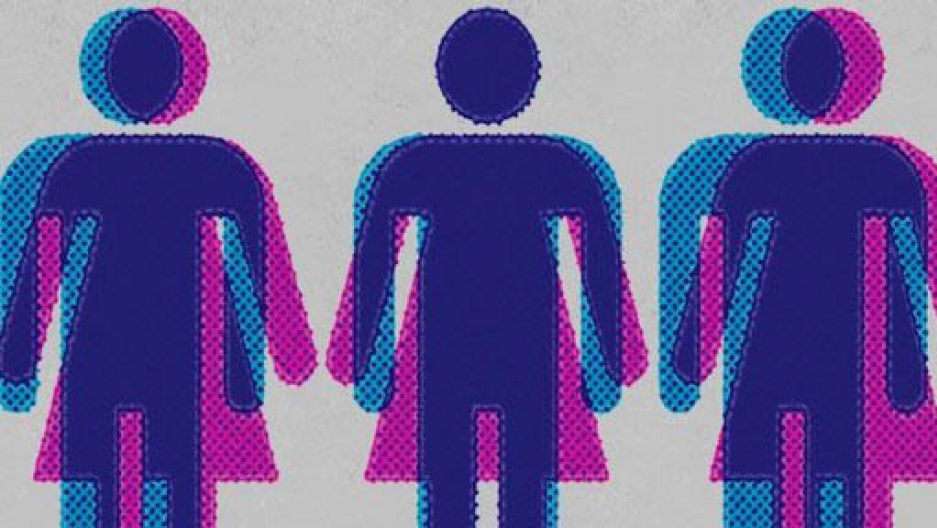 In the spring of 2016, I came out as non-binary to the people at my college. I asked my friends and teachers to use the gender-neutral pronouns “they/them/their” and gender neutral titles when referring to me.

For the most part, people respected my identity and used the correct pronouns.

As the school year ended, I was faced with the reality of entering the workforce with this set of pronouns. Outside the academic bubble of college life, how would I be received? Would I have to explain my gender identity with every nuance of language and its history and meaning every time someone referred to me as “he” or “Mr.” or “man” based on how I look?

It’s been a journey. A journey that began with coming out as non-binary in my workplace for the first time as The World in Words’ summer intern. This episode, I will explore how it has been coming out with my pronouns at work. We'll explore the history of gender-neutral pronouns and the search for gender-neutral pronouns, which stretches back at least as far as Shakespeare, and very likely further. And we'll also take the occasional dive into the experiences of people, who like me, use "they/them/their."

I am sure this podcast will raise as many questions as it answers but I love talking about this stuff. You can tweet at me, @paulusvh. And as always, the internet is free and open 24/7. Thanks to Jack Qu’emi and Dennis Baron for their contributions to this episode.

LINKS/RESOURCES ON GENDER AND LANGUAGE:

4:25 Starting to use they/them/their pronouns

4:51 Coming out at work for the first time

6:33 Wearing dresses and skirts the first week of work

7:29 Gender is hardwired in our speech

7:52 Mass shooting at the Pulse nightclub in Orlando happens and the world inconsistently uses the term “latinx”

8:36 Paulus chases down an interview with Jack Qu’emi to talk about the term “latinx”

9:41 Should Paulus correct the engineer who keeps using the wrong pronouns for Jack?

10:45 Awkward tension in the studio

12:20 After the interview the engineer uses the right pronouns!

12:44 How has Jack dealt with being misgendered in the past?

14:00 “Most of the time with pronouns it seems that every straight person is suddenly an English major”

16:00 Opposition to changes in language is probably a sign that the change is well-established

16:33 Linguist Dennis Baron has a list of gender neutral pronouns that have been used since the 1600s

17:30 A lot of linguists, according to Baron, are supportive of the singular “they”

18:47 Third person singular are the only pronouns that indicate gender

19:36 Jack on how people should correct themselves when they mess up someone’s pronouns

20:30 People mess up all of the time, even here in The World’s newsroom

21:07 Paulus is getting better at correcting people

21:50 How has Paulus’ family reacted to their coming out with they/them pronouns?

23:54 “It’s a political decision. I want people to think about how they interact with gender and how they assume a lot of a person just because of how they look.”

24:50 More stories about gender and language to come. Thanks Paulus! Tweet us your pronouns!  @lingopod @paulusvh @porzucki