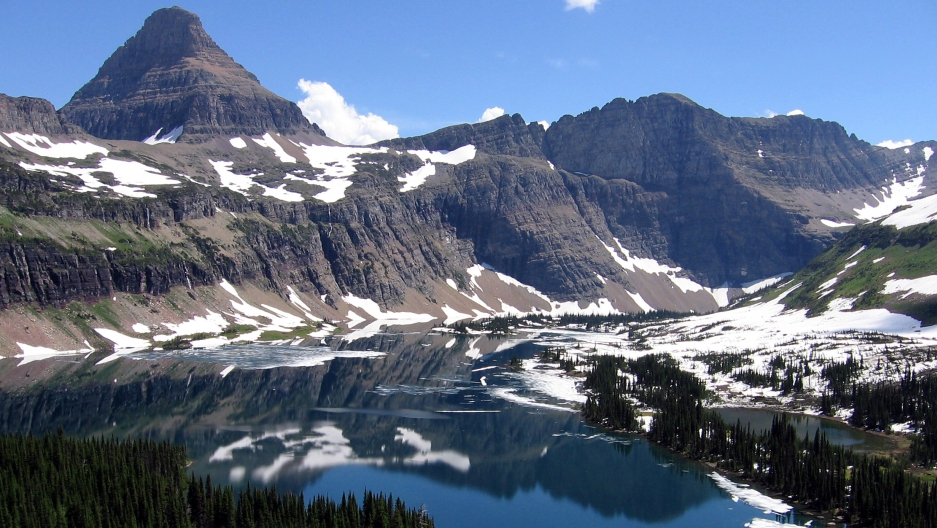 Researchers from Harvard and Colorado State have found that Americans would be willing to pay 30 times more than the current annual appropriation in order to preserve and maintain the US National Park system.

According to the study, the US public would pay more than $90 billion a year to sustain and protect America’s iconic places. Yet the US National Park system currently receives less than $3 billion a year from Congress and suffers from a multi-billion dollar backlog of corroded and broken infrastructure.

Nearly 95 percent of citizens who participated in the study said national parks are important to them. Is there anything else Americans agree on nearly unanimously?

“I think that there are very few entities and public assets that command this kind of respect — and really, love — that we heard in this survey,” says Linda Bilmes of Harvard’s Kennedy School of Government. “We already knew that those who visit the parks typically love them. ... Beyond that, we were trying to understand how people who didn't necessarily visit the parks felt about the parks and the programs.”

Not only is the park service’s annual budget insufficient for its current needs, it is about 15 percent lower, in today's dollars, than it was in 2001, Bilmes notes. In addition, the service has a maintenance backlog of about $12 billion for infrastructure projects, such as campgrounds, trails, bridges and roads. “In other words, the National Parks as they're currently funded are decaying, because we're not maintaining them,” Bilmes says.

Bilmes, a former assistant secretary of commerce, says she was prompted to do the study after serving on the Second Century Commission, which was made up of a group of prominent Americans, including former Supreme Court Justice Sandra Day O’Connor and a number of senators and congressmen. 2016 is the National Park System’s centennial celebration and the commission was tasked with thinking about how to protect it over the next 100 years.

Developing a plan to create a more sustainable financial structure for the national parks required establishing a baseline for what the parks were actually worth, something no one had done before, Bilmes says. This led her to begin thinking about how one could estimate the total economic value of the National Park Service and to do it in time for the centennial.

But how does one place a value on a priceless asset? Economists do this by asking what one would pay not to lose that asset, Bilmes explains.

She and her colleagues at Colorado State University used a methodology similar to that used by US agencies like the Food and Drug Administration and OSHA. They conducted an economic survey in which they asked households what they would pay not to lose the National Park Service units and programs.

The surveys gave the respondents a choice of several levels of support. They found that at higher levels, fewer people would be willing to pay, even if they love the parks; but practically everyone was willing to pay $10 or $15 in higher taxes to support their national parks.

The researchers are not advocating higher taxes, Bilmes says. Instead, Bilmes says, “we are urging Congress to give a birthday present of some amount of money to begin tackling the maintenance backlog for the parks.”

That still leaves unsolved the long-term financial stability of the park system, however. Clearly, the government will never close the huge gap between what the public is willing to contribute and the current appropriation, Bilmes says. This is where private philanthropy comes in.

Private philanthropy has already played a role in shoring up many individual parks, and a National Park Foundation has operated for a number years, but the park system doesn’t currently have a long-term philanthropic funding structure. So Bilmes and others are pushing for an endowment for the parks, similar to the common funding mechanism used by universities, museums hospitals and others institutions.

“The mission of the parks is to protect these special places, unimpaired, forever,” Bilmes says. “The only way they can do that is if they have an endowment which they can tap into to make the investments and keep up with the long-term maintenance, repair, and stewardship.”