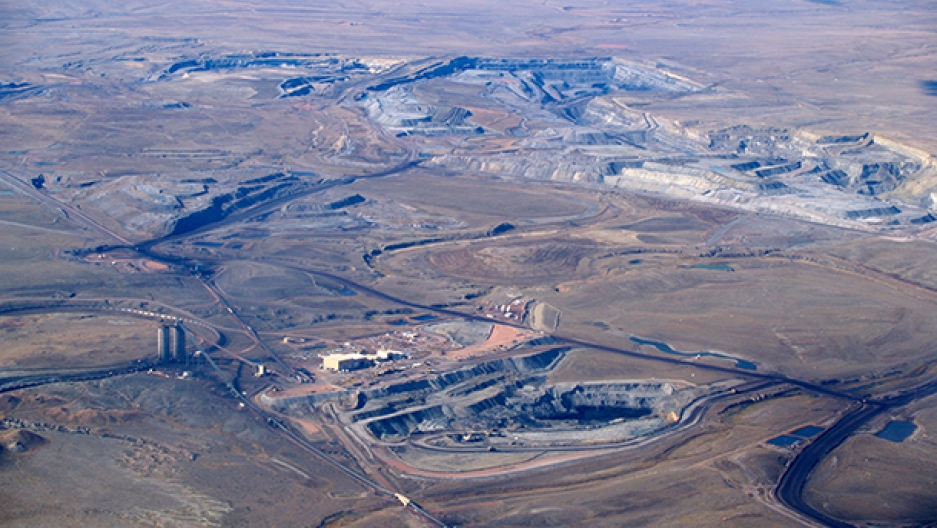 About 41 percent of US coal production comes from publicly owned lands, most of it in the Powder River Basin in Wyoming and Montana. When companies pay less to lease this land and game the royalty system, it’s taxpayers who get shortchanged.

Critics have long argued that the royalties coal companies pay for mining on US public lands are well below fair market values. Now, the Department of the Interior has moved to close a major loophole to address this criticism.

Leasing public land for coal extraction is a three-step process — and two of those steps are problematic for the public, says Michael Greenstone, a former chief economist for the Obama White House who now teaches at the University of Chicago.

In step one, the federal government puts up for auction tracts of eligible public land and companies bid to have access to that land. This step is called the bonus bid. In step two, companies pay a rental fee of $3 per acre per year. Then companies pay a production royalty fee equal to 12.5 percent of the value of whatever they extract.

The problems begin in the bonus bid stage, Greenstone says. In theory, taxpayers are protected by the bidding process, because companies must compete with one another. In reality, according to a Government Accounting Office report, 90 percent of the leases granted since 1991 have had only one bidder.

“I'm not an expert at bidding on coal land, but if I didn't have to compete against anyone, I'm pretty sure I could get a good price,” Greenstone says.

The rental fee is straight forward: All companies pay $3 per year per acre. But the production royalties phase also smells a little fishy, says Greenstone.

Recent investigations suggest that companies are selling their coal at a very low price to a second company in which it has partial ownership, he says. The government collects its 12.5 percent on that low price. Then the second company re-sells the coal at the global price, which is considerably higher. So the 12.5 percent is being collected on a figure well below the fair market price.

A new Department of Interior regulation addresses this through a requirement that the 12.5 percent be collected on an arm's length transaction. That is, effectively, on the final price of the coal and not on what the original leaser can get for it by selling it to a subsidiary or related company.

In addition, the environmental impacts of coal extraction are not taken into account in the US leasing program at all, Greenstone says.

The US government first set a social cost of carbon in 2009, with small revisions in 2010 and 2013. It is currently used in scores of regulations in order to incentivize reductions in CO2. It is not factored into the price of coal extraction on public lands, however. Right now, the ‘spot price,’ or the value of an MMBTU of coal, is about 66 cents. The climate damages associated with that same MMBTU are about $3.89.

“To put that in very plain English,” Greenstone says, “the climate damages are about six times the market value of the coal. I don't think one has to be a raving environmentalist to think, ‘Hey, maybe that's not a good deal.’”

The social cost of carbon could be incorporated into the lease prices by calculating it at the outset, during the bonus bid phase, Greenstone says. “In that phase, one could just set a reserve price that would be equal to the climate damages,” he explains. “If no one was willing to pay more than that reserve price, then the resource wouldn't be used. But if its use in the marketplace was [deemed] more valuable than the environmentally-determined reserve price, then the resource would be used.”

In the case of Powder River Basin coal, where most coal extraction on federal land occurs, the climate damages are much larger than the market value, on average, Greenstone says. Many tracts would therefore become uneconomical to use.

This change to the leasing process could also reduce coal exports, Greenstone says. Government and industry reports predict that when coal becomes too expensive to burn in the US, companies will simply choose to export it elsewhere. But CO2 emissions have the same effect on global climate, wherever they occur.

Embedding the social cost of carbon in the initial leasing price is a safeguard against simply transferring emissions from the United States to another country, Greenstone says.