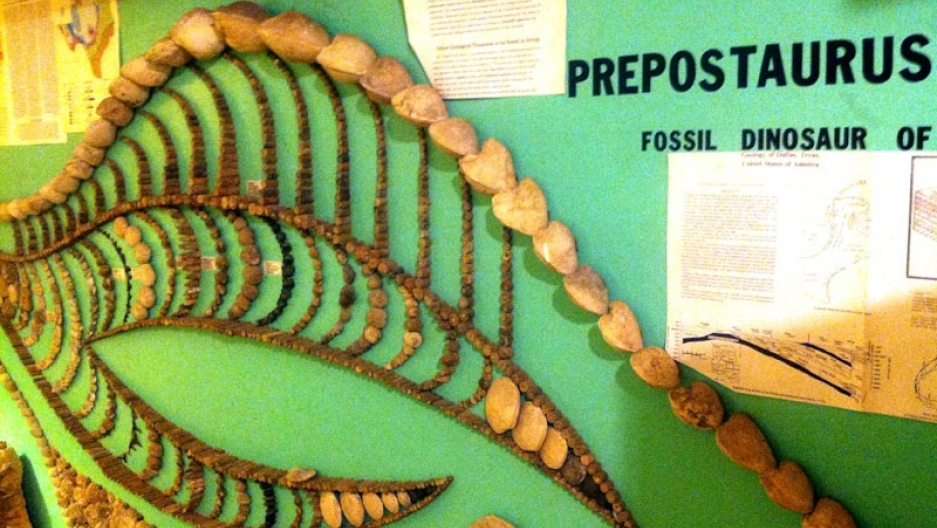 Amateur paleontologist Jon Halsey isn't afraid to turn over a few rocks. By digging in areas near his home outside of Dallas, he's been able to amass an extensive collection of fossils which he stores in his garage. He calls the collection "The American Museum of God," revering the power he believes is behind his discoveries.Lindsay Pattersonwent digging with Halsey in the bed of the Sulfur River. 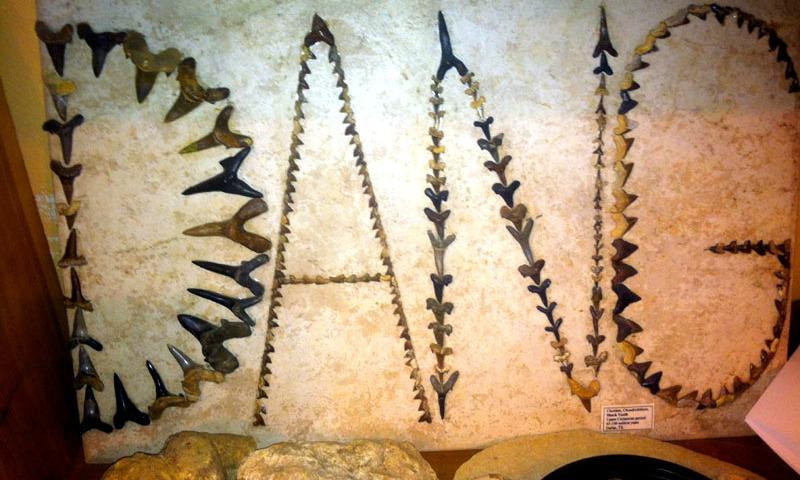 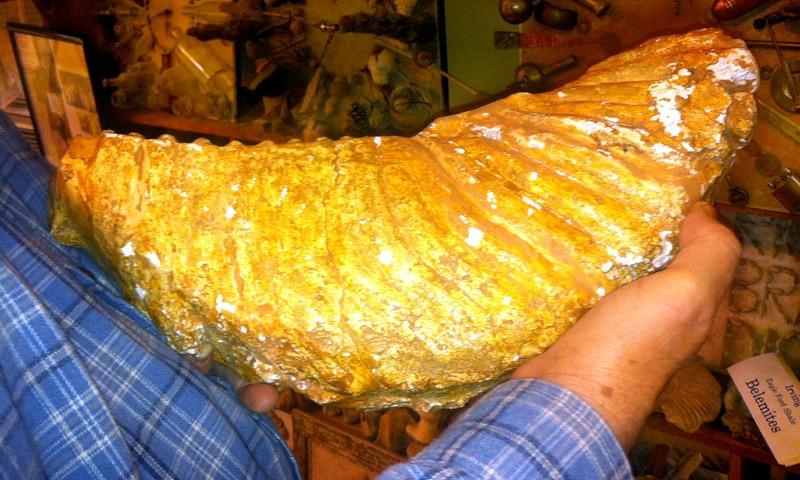