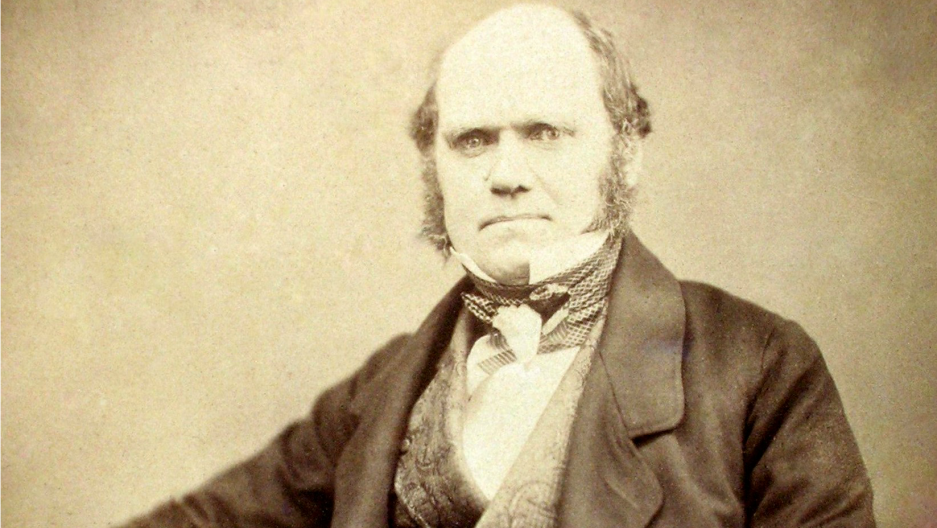 Charles Darwin's great-great-granddaughterRuth Padel tells her famous ancestor's life story in verse in her book "Darwin: A Life in Poems." One poem describes Darwin's awe at the sea life that washed up on the deck of the Beagle. In another poem, Padel imagines the conflict between Charles' scientific ideas and his wife Emma's deep religious faith.

Bonus Track: "Survival of the Fittest"
Ruth Padel reads her poem describing Darwin's guilt over the death of his 10-year-old daughter Annie.