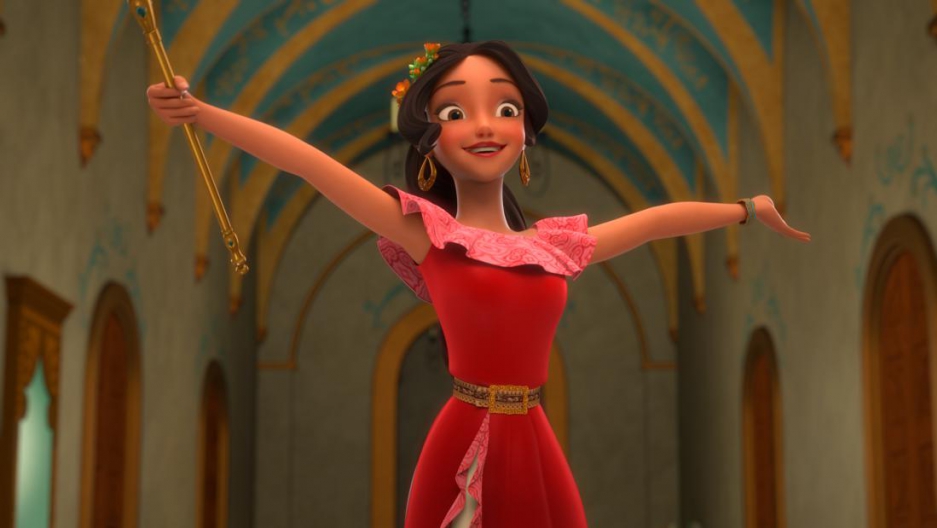 Move over, Elsa. There's a new Disney princess in town.

Her name is Elena, and she hails from Avalor — a fictional place that draws from several real-world cultures.

Elena is Latina. Which makes her the animation giant's first-ever Latina princess.

That's a big deal for Latino kids, who are for the first time, with "Elena of Avalor," seeing a Disney leading lady who resembles them. But for writer Melissa Lozada-Oliva, Elena isn't a complete success.

"She’s from a made up Latin American kingdom where they mishmash some cultures together,” she says. "They are trying to represent as many Latinos as possible, or as much of Latino identity as possible, and I think the danger in doing that is stretching the identity really thin.”

For example, Elena lives in a precolonial fantasy land — but she speaks, er, Spanish. 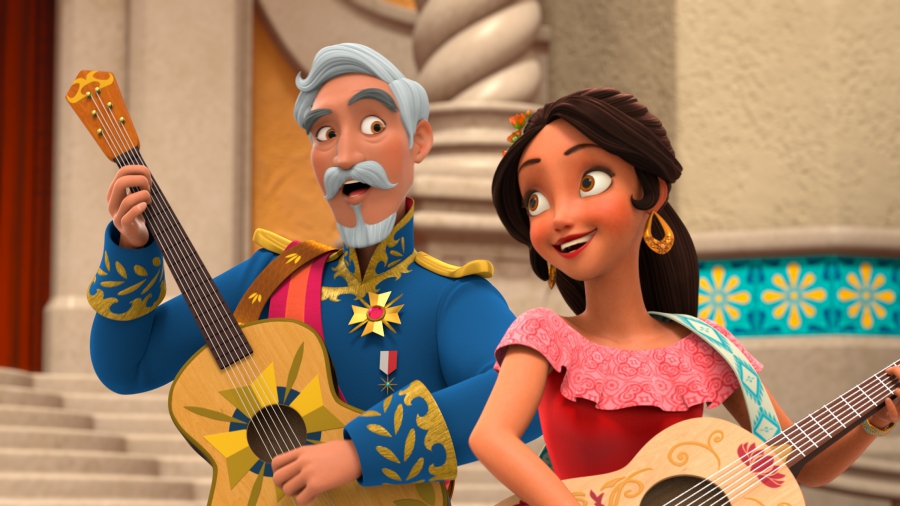 “I think it’s hard to understand a Latino or a Latinx identity without acknowledging colonialism,” Lozada-Oliva says. Colonialism, of course, being what brought things like the Spanish language and Catholicism to the Americas.

Growing up, Lozada-Oliva adds, she didn't really see herself represented in movies.

“For Halloween, when I would dress up as a Disney princess, it would be Jasmine from Aladdin or Esmeralda from The Hunchback of Notre-Dame or Pocahontas,” she says. “It’s weird that we wait for Disney to tell us who we should be and what kind of costume we should try on.”

She's glad there's now a princess that better represents her identity, but she says audiences should keep pushing for more diverse characters.

“I mean there’s so little representation of us that I think any bit of us that resembles us a little bit feels like someone calling us home,” she says.

But “I don’t think we should ever settle for what images Disney puts out for us,” she says later. “I think we should be creating our own mirrors for our own identities and ourselves.”

Read Melissa Lozada-Oliva's op-ed in The Guardian. You can also join a conversation about this topic in the PRI Global Nation Exchange Facebook group.