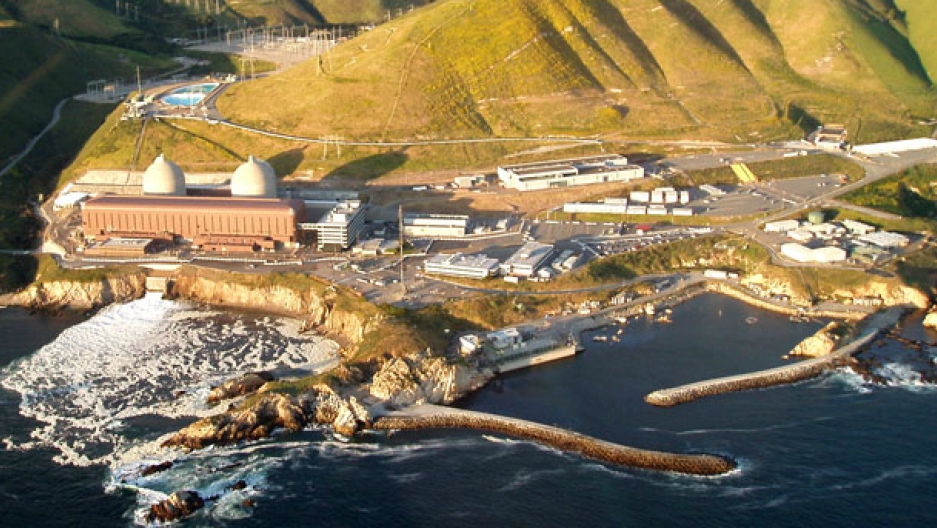 The Diablo Canyon nuclear power station in California, which was built in an earthquake zone 30 years ago, is now scheduled to close by 2025. But not far from New York city, the operators of Indian Point, an even older reactor with a history of problems, are resisting calls to shut down.

The plans for Diablo Canyon and the conflict over Indian Point illustrate starkly different views about the future of nuclear energy in the US. One side continues to see nuclear energy as safe, clean and crucial to the nation's energy future; the other sees an outdated, dangerous energy source that can and should be replaced by renewable sources of energy.

In New York, the Nuclear Regulatory Commission recently extended Indian Point’s license to operate, and Entergy, the company that owns it, claims the reactor is still safe.

Opponents of the plant disagree. Indian Point is only about 30 miles away from midtown Manhattan, they point out. A major accident at Indian Point would endanger millions of people and could become a trillion dollar disaster.

“It is the most precariously located reactor, from a demographic point of view, if there were an accident,” says Arjun Makhijani, the president of the Institute for Energy and Environmental Research. “And Indian Point has had plenty of problems. It has had a history of tritium leaks. It has had a history of transformer fires. For a reactor situated like Indian Point, I think it's pretty egregious that it has had so many problems and is still operating.”

Governor Andrew Cuomo wants to close the plant as part of his proposal for a clean-energy plan that would force the state to rely on renewables like solar and wind power for 50 percent of its electricity over the next 15 years.

Supporters of the plant, including local elected officials, as well as pro-business and labor groups, say the plant provides hundreds of jobs and generates millions of dollars of tax revenue. Recent hearings about the plant's future have been contentious and emotional.

Meanwhile, out on the West Coast, a different scenario is playing out. Pacific Gas & Electric has begun the process of shutting down its controversial Diablo Canyon reactors and replacing them with renewable energy sources by 2025.

“I have to congratulate them. I think this is a very, very historic achievement,” says Arjun Makhijani.

Diablo Canyon is located in a seismic zone and information about the geology of the region and the seismic activity continues to evolve. There are questions as to whether the reactors could withstand a worst-case-scenario earthquake.

“There's a fault much closer to these reactors — just offshore — than was previously known, and renewables and efficiency are cheaper — so they are seeing the handwriting on the wall,” Makhijani says.

In addition, California now is requiring its utilities to transition to 50 percent renewables, mainly solar and wind, by 2030. But unlike in New York State, there is no worry that California can replace the power from the Diablo Canyon nuclear complex with renewables.

Indeed, Makhijani believes the future for all nuclear energy has passed. Existing plants will be phased out one way or another as they become more and more expensive to operate, while renewables, efficiencies and storage become so cheap in combination.

“In such a circumstance I think nuclear power will go away,” he says. “The question is how fast, and whether we can do it in an orderly way. I think the Diablo Canyon agreement is historic because it is showing an orderly way to go from an old, centralized, inflexible model to a new model that is more democratized, renewable, more dispersed and more resilient.”

Speaking at a recent hearing, Gary Toth, a member of the coalition, said the upstate nuclear power plants provide about 24,000 jobs and hundreds of millions of dollars in payroll, according to a report in The Journal News.

“Nuclear generation is essential to New York as our only answer to a low cost, reliable, carbon free electrical production that would reduce carbon pollution in our atmosphere by 50 percent in the year 2030,” Toth said.

Clearly, the US has a long way to go before reaching some kind of agreement on this issue.