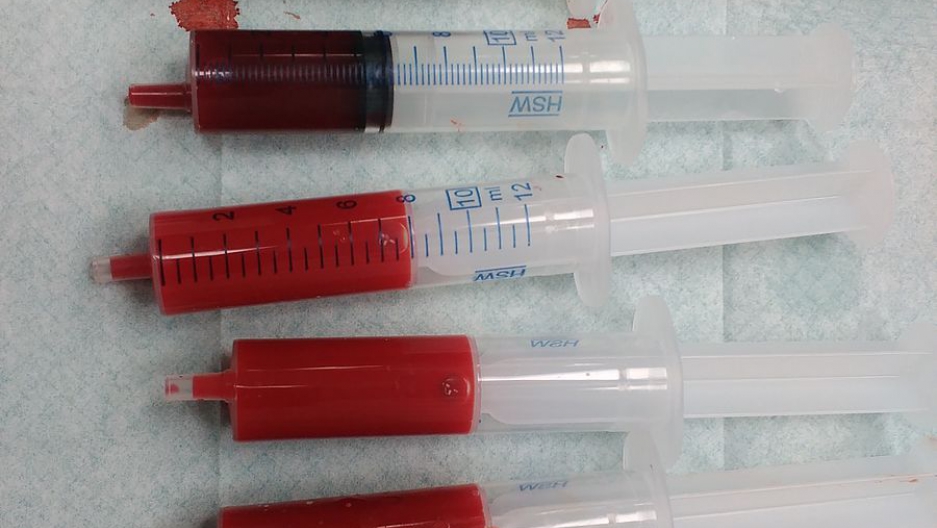 Difference in hue between arterial (brighter) and venous (darker) blood.

Should scientists be allowed to study your biological specimens — such as blood, urine or tissue samples — if you haven’t expressly given them permission?

What if the samples were left over from a doctor’s visit or a different study that you did consent to, and stripped of information that would identify you?

According to proposed updates to ethics rules imposed by the US government, the answer to both questions is almost always no. Many advocate that you should be required to give explicit consent for the use of your specimens, especially as new medical developments are making it possible to link once-anonymous samples back to their donors.

However, under current rules, researchers can use human biological specimens leftover from blood drawn at the doctor’s office or leftover from previous research. But the US government is proposing an update to those rules.

“What's being proposed to be changed now is saying, ‘It doesn't matter if those specimens have been de-identified. We're still going to require researchers to get your consent before using them,’” says Holly Fernandez Lynch, the executive director of the Petrie-Flom Center for Health Law Policy, Biotechnology and Bioethics at Harvard Law School.

Patient advocates support the proposed consent requirement, or even say it doesn’t go far enough in offering patients privacy or control over how their medical information is used.

“The good ... in proposing this rule change is people don't know how their specimens are being used and if we fail to tell them, we're going to lose trust in the research enterprise,” Lynch says. “We really ought to be telling people what we're doing with their specimen — so that's sort of the justification that's been put forth.”

But not everyone thinks the new rules are a good idea. The National Academies of Science, Engineering and Medicine released a report last week arguing that the update is so ill-conceived that the government should start over, this time with an independent commission crafting the rules.

“What the government is proposing to require is not specific, informed consent," Lynch says. "Every time your samples get used over again, instead, what they're proposing is broad consent at the time the specimen is collected so that you would say to the patient, ‘OK, we've collected this specimen. Whenever there's something left over we're going to give it to researchers and they can do what they want with it now.’

"That's not really so protective of individual autonomy, right? Because you don't know, as the patient, exactly, how your specimens are going to be used. ... For people who think consent is important, the broad consent that's been proposed doesn't go far enough," Lynch says.

Not only do people argue the consent doesn’t do what it’s supposed to do, many researchers say the ill-conceived rules would make future studies more difficult and expensive.

“Requiring consent in this way can actually be quite damaging. ... There'll be all sorts of logistical concerns for institutions ... and what may end up happening is that the institutions that are more poorly resourced are not going to ask consent. Instead they're just going to say ‘Forget it. We're not going to make those samples available for research.’ And that can end up biasing the samples that become available for research purposes going forward,” Lynch says.

There is, however, a possible way forward, according to Lynch.

“One of the things that we recommended was public education about how specimens are being used,” Lynch says. “It makes a lot of sense that people are confused. We think that there's a responsibility for researchers and institutions to explain the value of biospecimen research — how low risk it is — and help people, you know, become aware of the social benefit of this research."

"One thing short of requiring actual consent would be an option to opt out of having your specimens be used if you're opposed to it. And then the last thing to do would be to punish people who are nefariously re-identifying specimens. That's something that's not currently part of the regulations or law and it would be an important protection to add.”