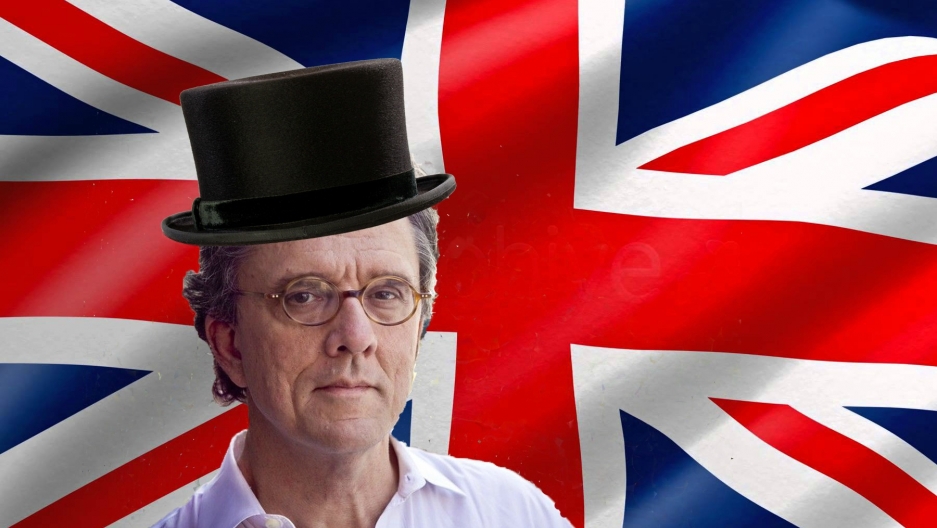 It seems like there are a ton of English actors masquerading as Americans --- Damian Lewis in "Homeland"and "Billions,"Hugh Laurie in "House"and "Veep,"and most of the cast of"The Wire."

Kurt Andersen wondered if he could do the reverse --- could he learn to sound like Laurence Olivier or Roger Moore? So he called Amanda Quaid, an actor and accent coach who specializes in teaching American actors to sound like Britons, and Brits to sound like Americans.

Kurt Andersen: You began as an actor and found out you had a knack for doing this?

Amanda Quaid: I fell into it by accident. My first job was when I was 18. I was playing Juliet and I didn't have any diction skills. So I sought someone out to help me with that, and she was the first person to identify that I had a good ability to not only do a lot of things with speech but also to articulate how to do it. So she started sending me her students.

You've done this for ten years. Have you had horror stories of someone who just couldn't do it?

Sure. Some people have an ear for it; some people really can't feel what's going on inside their mouth.

People who are musically inclined tend to have a good ear for it and can do it well. Often dancers do, because they have a really keen kinesthetic awareness. Learning an accent is really like learning a dance for your mouth. The muscles in the mouth work together the way your legs would move if you were learning a tap dance.

How do you get from learning an accent in a lesson to having it be automatic?

An actor would take these rules and mark up their script, so they would be able to see what they were supposed to say. Like a dancer, they would repeat it so many times that the muscle memory in the mouth starts to remember it for them. And then, beyond that, I urge them to use it out in their life all the time so that they can start to feel a bit more in their own skin with it.

That's the idea when you're training British actors? "I've taught you a little bit, now go out and pretend to be an American?"

British actors can do the American accent technically very well. What they tend to struggle with is the feeling of being an impostor and a feeling of inauthenticity in the accent. So a lot of the work I do with them is a little more psychological --- finding who they are in their American accent, which is a whole different question.

Why is that not the case for Americans learning a British accent? They don't feel like frauds and posers as much?

I think it's different because the [British] actors I work with are coming to American soil, so an American doing a British accent for other Americans is not going to feel the same pressure as a British person doing an American for Americans.