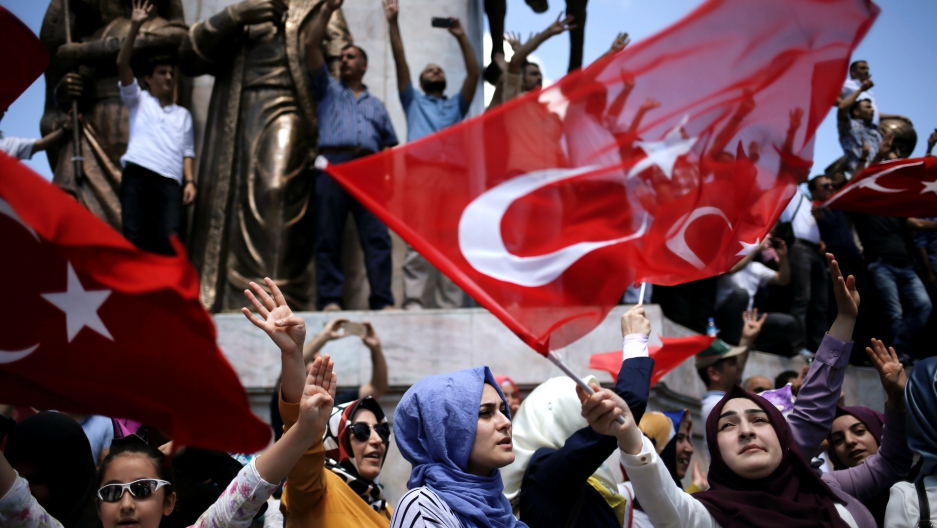 The attempted coup in Turkey didn't last long. It started Friday night, and by Saturday morning, the Turkish authorities were able to bring it to a halt.

There were a few hours, however, when it seemed very possible that the coup plotters could succeed in toppling President Recep Tayyip Erdogan’s government.

“They actually came really close to succeeding,” said Kareem Shaheen, Middle East reporter for the Guardian. “There were some crucial moments when it looked like it could go either way.”

In a report, Shaheen wrote that government officials in crisis Cabinet meetings feared for their lives. 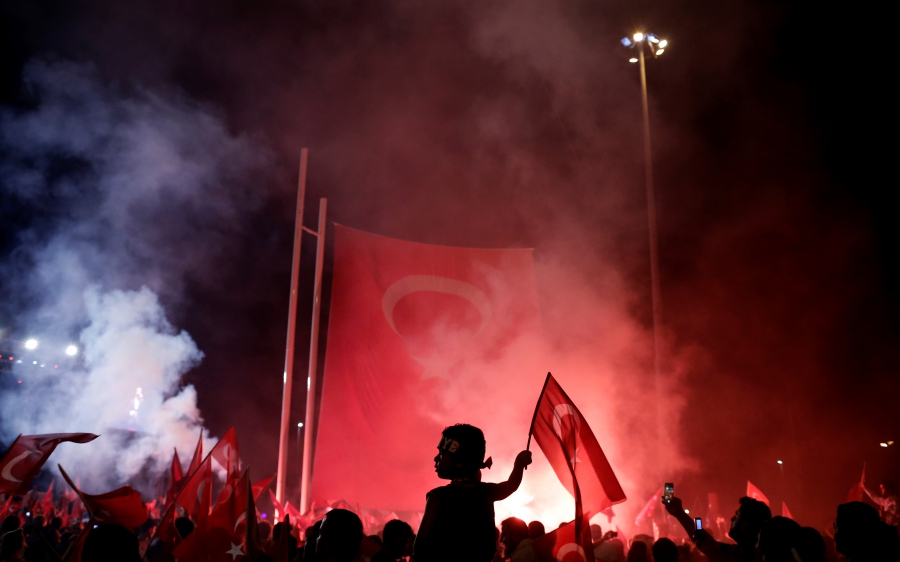 As they watched the state television fall under military control, they still didn’t know who was in charge of the coup. They hoped that it wasn’t army leadership, but they feared for the worst.

“One of the ministers said that, ‘We’re all going to die today so just be prepared and don’t worry about the future’ — and he sends for his personal weapon,” Shaheen said.

The rebels were 20 minutes away from detaining Erdogan at the resort of Marmaris. Even after the president was able to fly away in his plane, two F-16 fighter jets locked onto the his trajectory.

“They asked it to identify itself and the pilot told them it was a Turkish Airlines flight and so they didn’t shoot it down,” Shaheen said.

Twenty minutes and one spur-of-the-moment lie may have saved Erdogan’s life. Turkish authorities are saying that two key elements dependent on the president and the nation's response helped thwart the coup.

The first was “the president’s ability to go on national television and call on people to come out to the streets." The second? ”The people’s willingness to go out to the streets and not be intimidated by the military,” Shaheen said.

President Erdogan was able to appear on national television, although he did appear rather strangely on TV via someone's mobile phone FaceTime app. Here’s how it looked on CNN Turk:

Erdogan making a statement through Facetime. Says the military coup will be thwarted. Perpetrators will be punished. pic.twitter.com/d5dmVfMMV8

“Critics of the president have accused him of clamping down on social media … it was quite ironic to see him using these mediums to call on the people to actually take to the streets and resist an attempt to overthrow him,” Shaheen said.

Not all Cabinet members were on board with Erdogan calling on the people to take back the streets. Many feared that this would lead to more death and possible retaliation by rebel military power. This, however, did not happen.