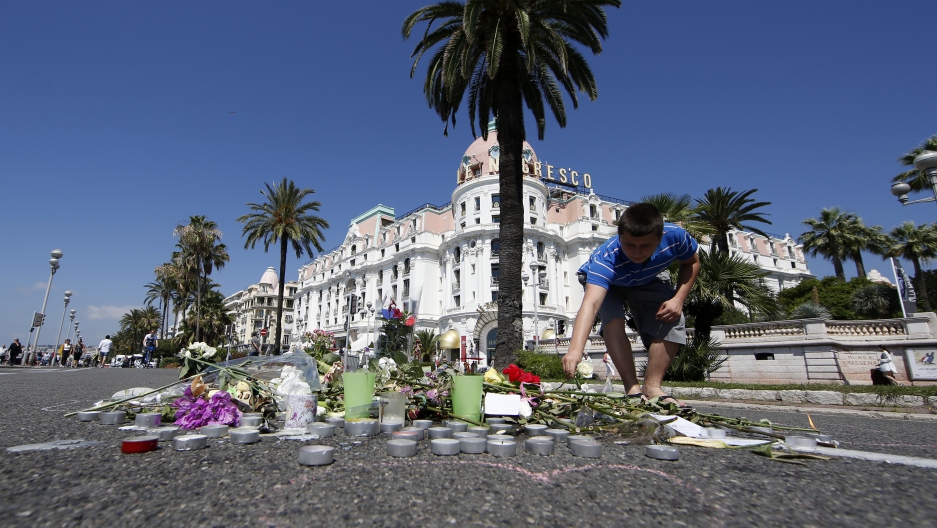 A boy places a white rose on the road in front of the Negresco hotel before a minute of silence on the third day of national mourning to pay tribute to victims of the truck attack along the Promenade des Anglais.

More details are coming out about the man behind the attack in the French city of Nice last week.

French prosecutors now say that Mohamed Lahouaiej Bouhlel had shown signs of radicalization in recent months. But it's still unclear whether he had any direct connection with ISIS. The terrorist group later claimed to be behind the attack.

So what do we know about the connection?

In the Age of ISIS, Who’s a Terrorist, and Who’s Simply Deranged? 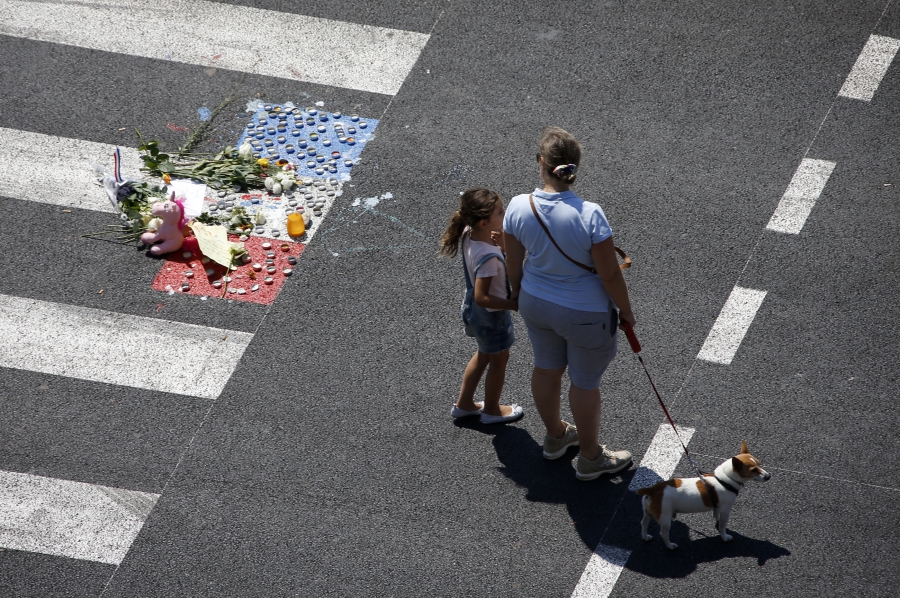 "Very little," says Mark Mazzetti. He co-wrote a piece for the New York Times that examines what it means, exactly, to be radicalized.

Mazzetti says if you take ISIS out of it all you see from the attacks of the last year are a collection of deranged individuals. "They would have carried out the attack anyway for their own cause and doing it in the name of ISIS might give them some 11th hour justification," he says.