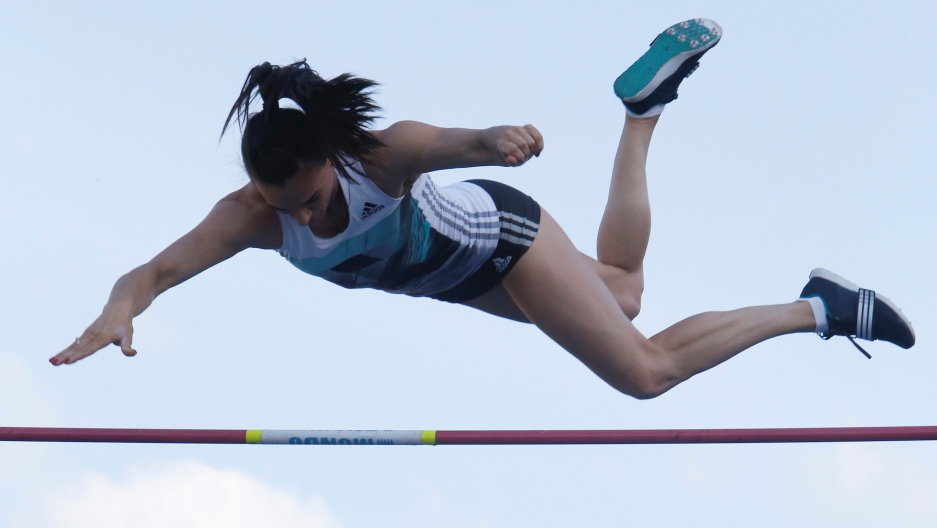 The World Anti-Doping Agency called for Russia to be banned from the Rio Olympics on Monday and urged global sports governing bodies to bar Russia until "culture change" is achieved.

The move comes after the release of a WADA-requested report by Canadian lawyer Richard McLaren that says Russia used a complex state-supported doping scheme at the 2014 Sochi Winter Olympics.

McLaren found that Russia's secret service and top sports ministry officials — as well as those responsible for preparing Russian athletes — made some positive samples vanish and switched clean samples for doping-tainted ones at other times during the Winter Games in Russia.

It comes just two and a half weeks before the opening ceremony of the Rio Olympics, which Russian athletics competitors are already banned from based on earlier decisions by the International Association of Athletics Federations.

The McLaren probe "reveals most deliberate and disturbing abuse of power ever seen in sport," WADA said through a Nichols tweet, calling the scheme "totally unacceptable."

The German Olympic body joined in the call for all Russian competitors to be excluded from the Rio Games next month.

The Kremlin said on Monday it will suspend Russian officials named in the anti-doping report.

But it also tried to discredit the report, claiming the findings are based only on testimony of a "scandalous" former official.

Moscow also condemned what it called a "dangerous" return to political interference in sport, referring to an international boycott of the 1980 Olympics in Moscow and the Soviet Union's subsequent boycott of the Los Angeles Olympics.

"Now we are seeing a dangerous recurrence of interference of politics in sport," the Kremlin statement said.

"Yes, the forms of such interference have changed, but the aim is the same as before: to make sport an instrument of geopolitical pressure, to form a negative image of countries and peoples."