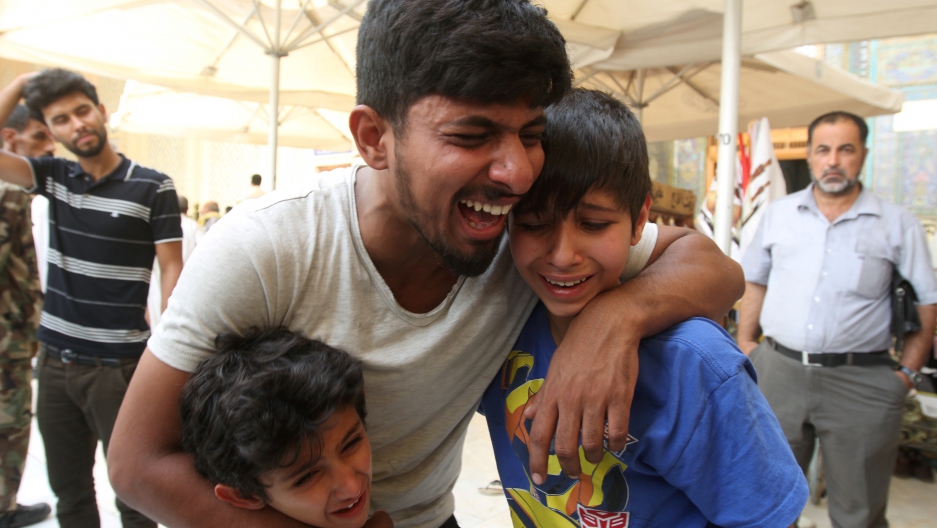 Mourners react during a funeral of a victim who was killed in a suicide car bomb in the Karrada shopping area in Baghdad, during the funeral in Najaf, south of Baghdad, on July 3.

When a terror attack happens somewhere in the world, focus and attention often turns to that one attack, to that one country.

News coverage, especially on television, can last days, even weeks. Every angle is analyzed: How did it happen? Who did it? Why?

Just two weeks ago, Baghdad suffered Iraq's worst terror attack since the US-led invasion in 2003. More than 300 people were killed when a van exploded in a crowded commercial area of the city, during Ramadan.

But it didn't stop there. Four days later, a suicide bomber killed at least 40 people at a Shia shrine near Baghdad.

Then on Tuesday, at least 12 people were killed in a suicide car bombing at a fruit and vegetable market in the capital.

And on Wednesday, another suicide car bombing, also in Baghdad, killed at least 10 people at a police checkpoint.

As people around the world pray for Nice, Baghdad journalist Sahar Issa says Iraqis "are the best people who can feel for the victims" of that attack.

"We know what it feels like. We know what bereavement is," Issa says in an interview. "We feel for the people, for the families. We [know] how it feels to be hit when you are not expecting to be hit, and that is terrifying." 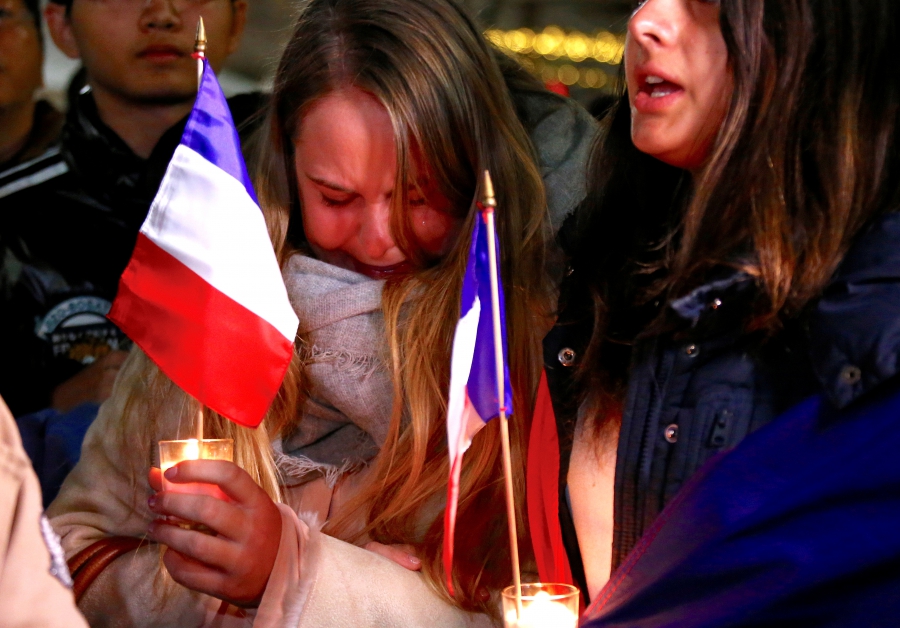 Members of the Australian French community cry as they sing the French national anthem during a vigil in central Sydney, Australia, July 15, 2016 to remember the victims of the Bastille Day truck attack in Nice.

"We as a people, whether Muslims in Iraq or Muslims elsewhere, or Christians or whoever it is all over the world, what we want is one: We want to live in peace ... we want our children to go to schools, and we want them to come back safely home," Issa says.

But at the same time, according to Issa, Iraqis are skeptical that Western countries will empathize as well with them. They are very much aware of the difference in attention given to "terror attacks in the Western world versus terror attacks that take place in the Middle East."

She thinks people may have come to believe that "volatility is a characteristic of the Middle East, whereas we are just people. We want to live in peace."

Many Iraqis question the lack of a media spotlight on Iraq. Issa thinks it has to do with fewer Western soldiers in the country.

"When the US forces left Iraq in 2011, most of the International media — especially American media — left. They only left behind a freelancer or a one-person bureau."

But Iraq requires international attention, Issa says. "Monitoring is part of the reform process. If there is no monitoring from the international community, what have we done here in Iraq? What was the purpose?"