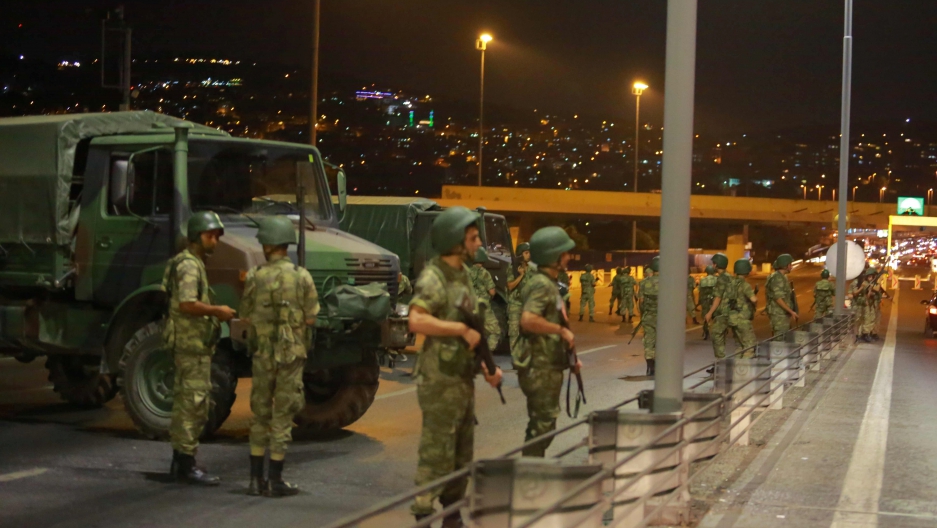 Turkish military block access to the Bosphorus bridge, which links the city's European and Asian sides, in Istanbul, Turkey, July 15, 2016.

Turkey has had a remarkable run of democratic stability over the past almost 20 years. Since the military took power in a coup in 1997, democratic elections have led to peaceful transitions of power.

But that record may soon end, with the Turkish military launching a coup on Friday "to regain our constitutional, democratic and human rights." The military said it had taken over the government, though the country's prime minister went on TV and said police and other elements of the armed forces were resisitng and the government remained in control.

Turkey has had at least four coups before today since joining NATO in 1952, but it's not the only NATO nation to have seen the military attempt to grab power — and sometimes succeed. Here's a brief history of coups in NATO nations since they joined the alliance. 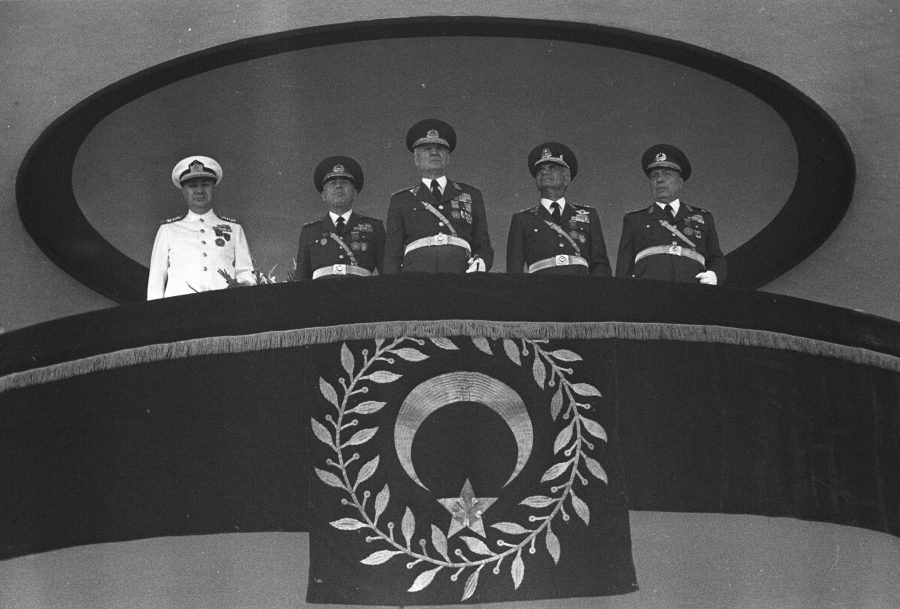 1960 (Success): Tensions led to martial law, and ultimately the army pushing the government aside. Government officials were arrested and tried. The military gave up power in 1965.

1971 (Success): As Turkey's economy faltered, the military again stepped in and took over power via intermediaries. A new president was selected by parliament in 1973.

1980 (Success): After months of talks, and nearly a dozen elected prime ministers in the years since the last coup, military leaders again took over. There was some stability in the government, which eventually led to a return to civilian leadership, under a new constitution, in 1982.

1997 (Success): This was a coup in all but name, with military leaders issuing a series of recommendations that the government had no choice but to adopt.

Read more: For young Turks, a coup is something new 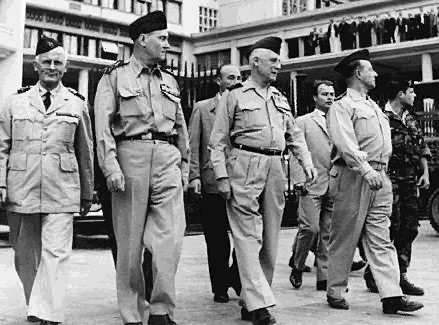 The four French Generals who tried to overthrow President Charles de Gaulle in order to keep the French departments of Algeria as part of France. From left to right French Generals André Zeller, Edmond Jouhaud, Raoul Salan and Maurice Challe.

1958 (Success): This was a coup that was successful without ever actually taking power. French soldiers seized power in Algeria and Corsica and demanded that Charles de Gaulle, a French general, take over as president. Some 15 hours before a military operation was to begin against the central government, de Gaulle was invited to become the country's leader.

1961 (Failed): After years of war in Algeria, members of the military tried to depose de Gaulle and install a military junta. The military took control of Algiers in French Algeria, but da Gaulle appealed to the French people and managed to defuse the coup before it could spread to France.

1970 (Failed): A coup that was so subtle, many still deny it even took place. Hundreds of neo-fascist militants planned to assassinate or detain top government officials and take over government buildings. It was discovered and reported in the press before the coup could be launched.

1967 (Success): Right-wing army officers seized power in a quick move against the government. Leading officials and citizens suspected of left-wing tendencies were arrested — some 10,000 in total. The king attempted a counter coup later that year but failed, leading to seven years of military rule. 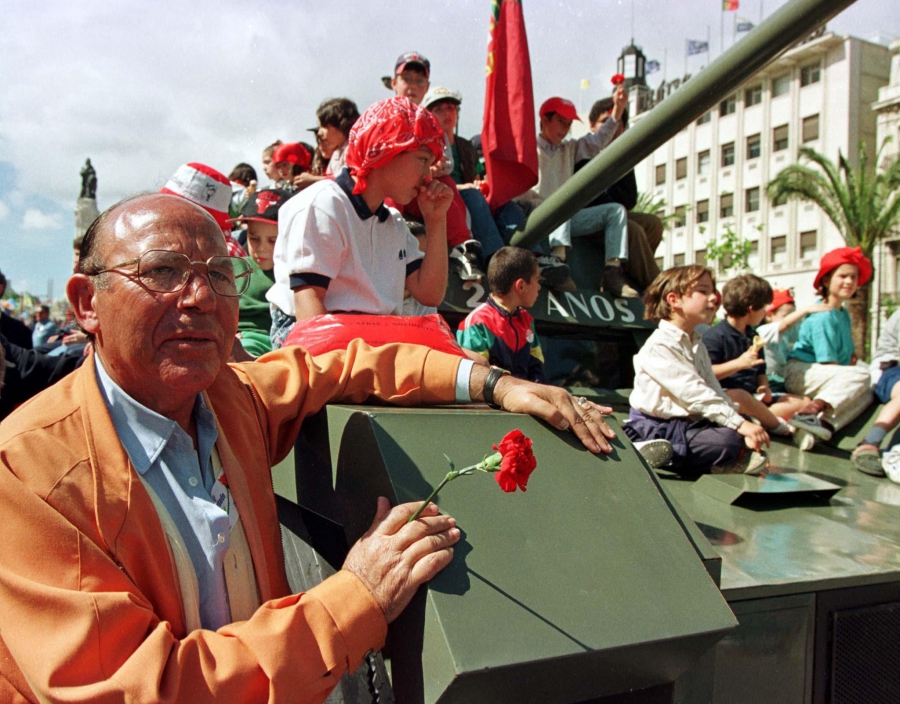 An Portuguese man holding a carnation flower rides on the side of a carnival armoured car surrounded by children during a parade in Lisbon celebrating the 1974 Carnation Revolution April 25, 1997.

1974 (Success): A military coup joined with a campaign of civil resistance to become the Carnation Revolution, which led to the ouster of Estado Novo and Portugal withdrawing from its overseas colonies. It was conducted with almost no shots being fired.

Spain also had a failed coup in 1981, but that preceded the country joining NATO in 1982.

A previous version of this story misstated the number of previous coups in Turkey.