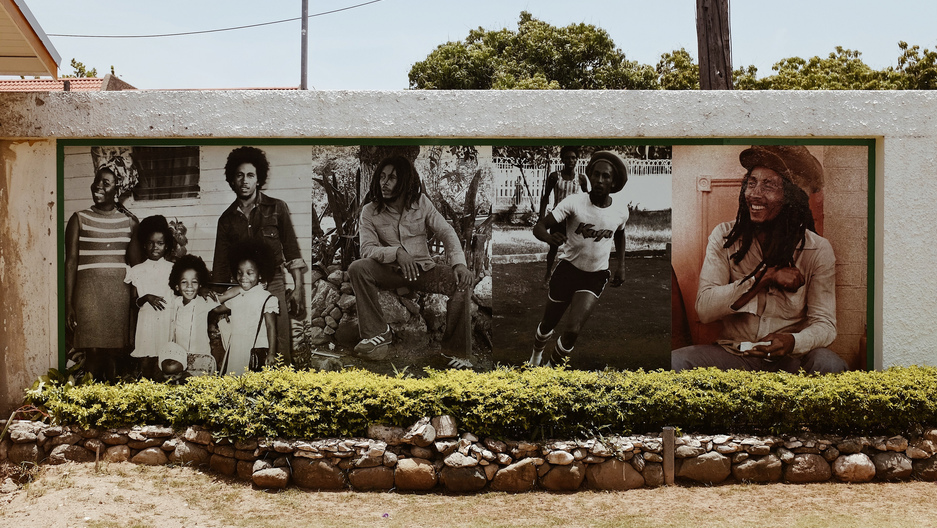 A street mural in Kingston, Jamaica.

Garnette Cadogan loves walking. Growing up in Kingston, Jamaica, walking was his preferred method of getting from one place to another.

“I would stay away from home as much as possible,” he explains. “My friend’s homes were a lot more happy and comfortable than my own, thanks to a misanthropic stepfather.”

So he would stay out too late to get the last public transportation. By the time he was a teenager, Cadogan became an incessant walker.

Realities of walking as a black man in America

Garnette Cadogan wrote about his experience of walking in the streets of New Orleans and New York and how that differed from his experience back in Jamaica. You can read his essay here. 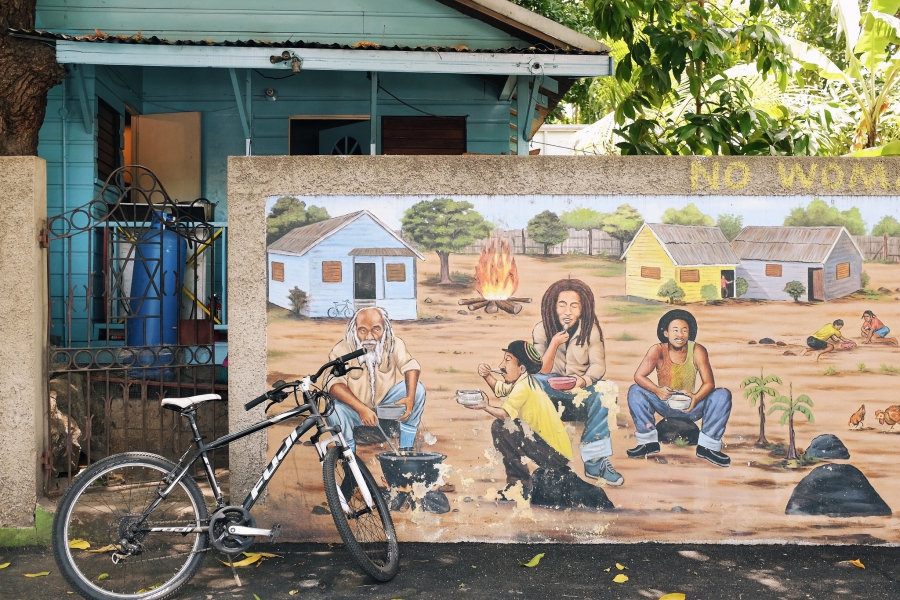 Walking in the streets of Kingston, Cadogan got to know people from very diverse backgrounds. There was just so much to be discovered.

Then in 1996, he moved to New Orleans for school. It was the same thing as soon as he got off the plane — he wanted to discover the city and its people on foot.

But this was America. A place where he would be seen differently.

“I recognized that the way I would treat dangerous people when I was growing up in Jamaica was the way people began treating me,” he says.

People would see Cadogan as a threat. He would be walking and the person in front of him would suddenly start walking faster, or even sprinting. They would cross the street or clutch their handbags.

Cadogan, an author, wrote about his experience of walking on the streets in the US in an essay titled "Walking While Black," that features introductory quotes from Walt Whitman and the jazz musician Fats Waller.

When asked how his American experience makes him feel about walking now, Cadogan doesn't hesitate: “For me it’s still the most remarkable way of moving through the world. It’s is a way of independence, it’s freedom, it’s exploration, discovery. But it still feels like a joy cut short, a delight squeezed, an enjoyment clipped. You’d like to be singing in the rain but instead you’re hunching your back and hoping not to get washed away.”