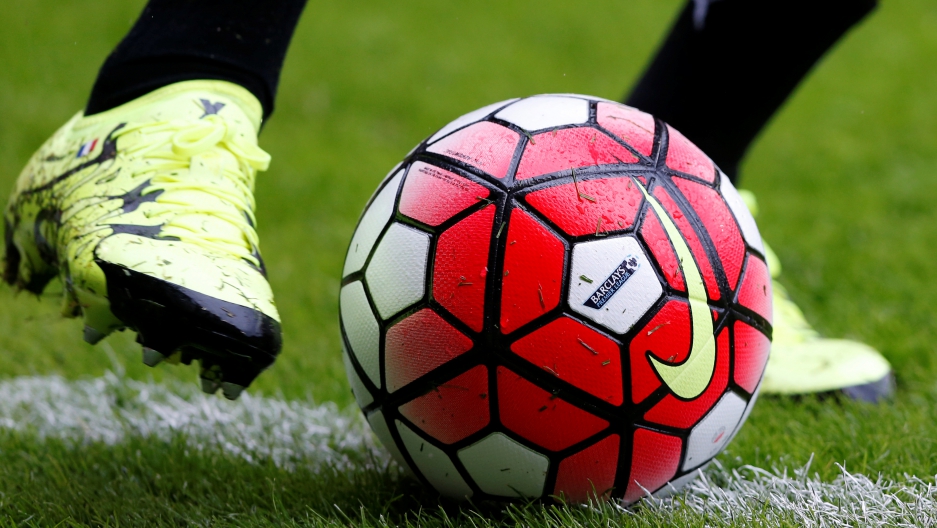 Sheffield United vs. Newcastle United play in a pre-season friendly at Bramall Lane on 26/7/15.

What is Brexit going to do to soccer?

Right now, the top two leagues in England and Scotland have 332 Europeans on their teams. They're some of the best players on the planet. They're what makes the English Premier League the Premier League.

And they're able to play in the UK because it's currently part of the European Union. But Brexit could put that in jeopardy.

Or, as Ken Belson writes for The New York Times, it'll give soccer in the UK a gigantic headache. "The biggest problem is the freedom of movement that European nationals have," Belson tells PRI's The World. "If Britain leaves [the EU], it will no longer have that movement. So it will be harder for English teams in the Premier League to get players from the continent."

But for that same reason, Brexit could be good for UK players, limiting the competition for spots on English teams. "In soccer terms that would [mean] promoting English players and not having them compete as much, or have to compete as much with French and Spanish and other players."

Belson says, not so fast. Some argue that Brexit simply levels the playing field, for commerce and for soccer.

"[They say] it's a deregulation. It makes England less tied to one block of countries — meaning the EU. It allows all countries to compete for goods and services with England and vice-versa. So ... [some say] this will make it easier for Americans to show up, or South Americans, or people from other places. So I don't think there is a uniformity in that it is a nativist campaign."

And yet, any leveling that does come out of Brexit could probably be circumvented. The English Premier League is a powerful organization with influential backers. "At the end, the EPL is such a powerful force both within England and globally that they would be able to lobby for some exceptions," Belson says.

In his article, Belson quotes University of Michigan sports expert Andrei S. Markovits as saying: “Next to the Beatles and Rolling Stones, the EPL is the most successful English cultural export.”