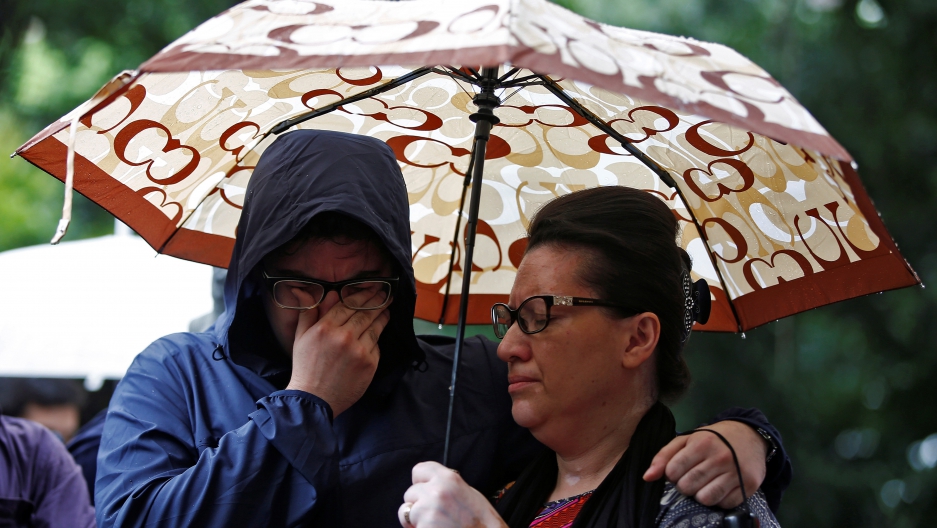 An American family residing in Bangladesh mourns for friends who were killed in the July 1 attack at the Holey Artisan Bakery.

People who knew the UC Berkeley and Emory University students killed in Bangladesh over the weekend are trying to make sense of their deaths.

Two students from Emory and one from Berkeley were in Dhaka this summer, and not for the first time. All had attended the American International School there before going to college in the US. On the first Friday in July, they were out together for dinner when they became three of the 20 hostages killed at the Holey Artisan Bakery.

"Everyone was shocked," says Emory graduate Sultana Begum, who knew Abinta Kabir, set to be a sophomore at Emory's Oxford campus and Faraaz Hossain, who would have been at Emory's Goizueta Business School in Atlanta this fall. Begum, founder of the Bengali Association of Students at Emory, says Bengali identity was important to Kabir and Hossein. "It's really hard to meet other Bengalis in the United States, especially at Emory where there are so few of us."

Only about 50 students at Emory's two campuses, in Atlanta and Oxford, call themselves Bengali. Many of the 50 are not from Bangladesh. Some come from the neighboring Indian state of West Bengal. Others, like Abinta Kabir — who was born in Miami — are part of the Bengali diaspora in the United States. But their shared language and culture brings them close together as Bengalis in America.

Begum says she and her fellow Bengalis at Emory are concerned about Bangladesh's future. Since its war for independence in 1971, Bangladesh has been notable for its lack of sectarian tension. "My hometown is half Muslim and half Hindu," says Begum. "We are a very secular nation, or at least we thought we were before this happened."

The specter of Islamist militants murdering Muslims in Dhaka shocked Begum. "It's scary, and people are fearing that it's just the start of many [attacks], potentially. And I fear that the youth who are so proud to be Bangladeshi, who are so proud to be Bengali, who aspire to go back home and do good for our country, are — " she interrupts herself. "I don't know if that's going to change in any way. But I hope not."

Begum is part of the Emory community planning a vigil on Thursday for slain students Kabir and Hossain. Members of the UC Berkeley community met at noon on Tuesday to remember Berkeley sophomore Tarishi Jain, who was killed with Kabir and Hossain in the July 1 Dhaka attack.