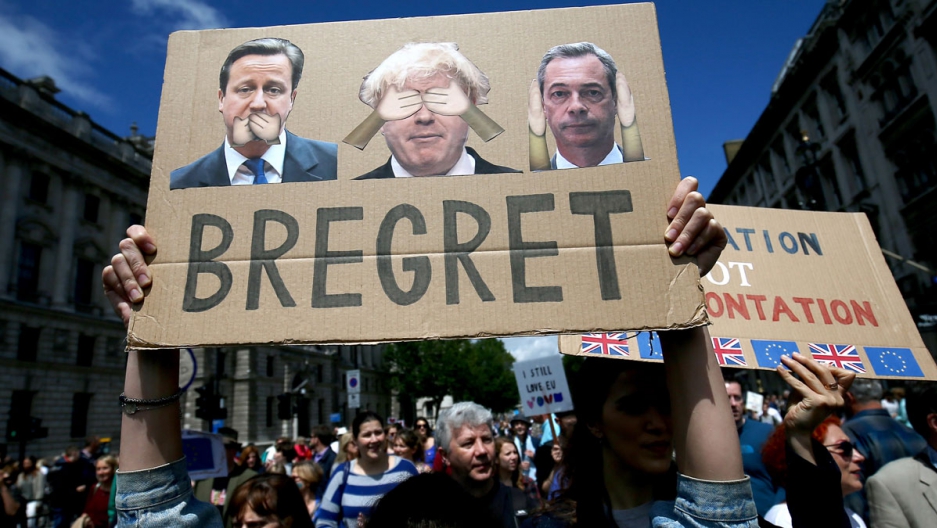 In recent weeks, resignations, a drop out and intrigue has roiled Churchill and Thatcher's Conservative Party after the United Kingdom voted to leave the EU. With a declining economy predicted, a new Conservative leader emerged on Monday. Here’s a look at the comings and goings in the UK’s political leadership. 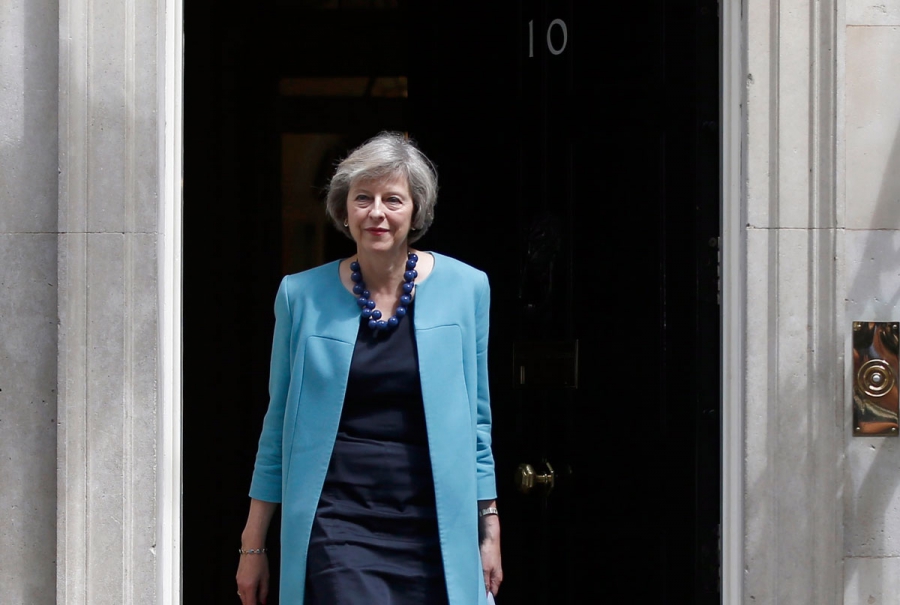 Britain's Home Secretary Theresa May, leaves after a cabinet meeting at Downing Street. May is a leading candidate to replace David Cameron.

The next prime minister is  Theresa May, the UK home secretary. May won voting in the Conservative leadership race on Tuesday and Thursday, and her last opponent quit on Monday. While May publicly wanted to remain in the EU, she said she would make good on a vote to leave. “Brexit means Brexit,” she said. “The country voted to leave the European Union, and it is the duty of the government and of Parliament to make sure we do just that.” May has taken a hard line on immigration. On Sunday, she expressed concern about the number of EU citizens living in the UK, while leaders in France and Germany both floated the idea of granting dual citizenship to Britons living within their borders. 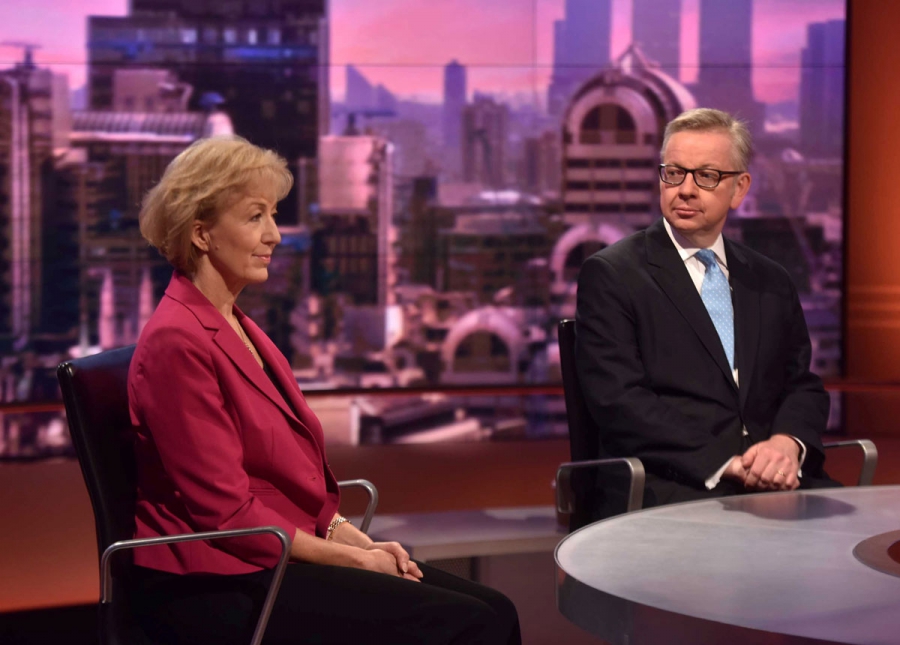 Michael Gove, Cameron’s justice minister, was one of those campaigning to leave Europe. But his bid to replace Cameron was cut short on Thursday after Andrea Leadsom — the junior energy minister — beat Gove in a vote by members of parliament. Leadsom dropped out on Monday, and May will become the UK's first female prime minister since Thatcher. Leadson, a longtime financial services executive, gained attention as a strong voice to exit Britain during the referendum campaign. Unlike May, she says EU citizens already living in Britain would be guaranteed the right to stay. “There is no way,” she says, “they will be bargaining chips in our negotiations."

For two decades, he was a cheerleader for Britain to break from the EU. Now he says his work is done. “During the referendum campaign, I said I want my country back. What I’m saying today is I want my life back, and it begins right now,” Farage told reporters on Monday morning. He was the leader of the far-right, anti-immigration UK Independence Party, or UKIP. Luxembourg’s foreign minister called the resignation “very cowardly.”

The former London mayor and leader of the Brexit campaign was expected to run for prime minister after the electoral victory of his side on June 23. But Johnson surprised observers by saying he would not run for prime minister, after he was undercut by fellow Brexit champion Michael Gove. Gove, the justice minister, emailed a statement declaring that he had come “to the conclusion that Boris cannot provide the leadership or build the team for the task ahead.” Hours later, Johnson shocked supporters by saying the country needed a new leader and that “I have concluded that person cannot be me.”

The morning after the UK voted to leave the EU, Cameron said he was leaving, too. Cameron, who arranged for the referendum but campaigned against Britain’s exit, said he was not the right person to lead the departure from Europe. He will be succeeded by May on Wednesday. 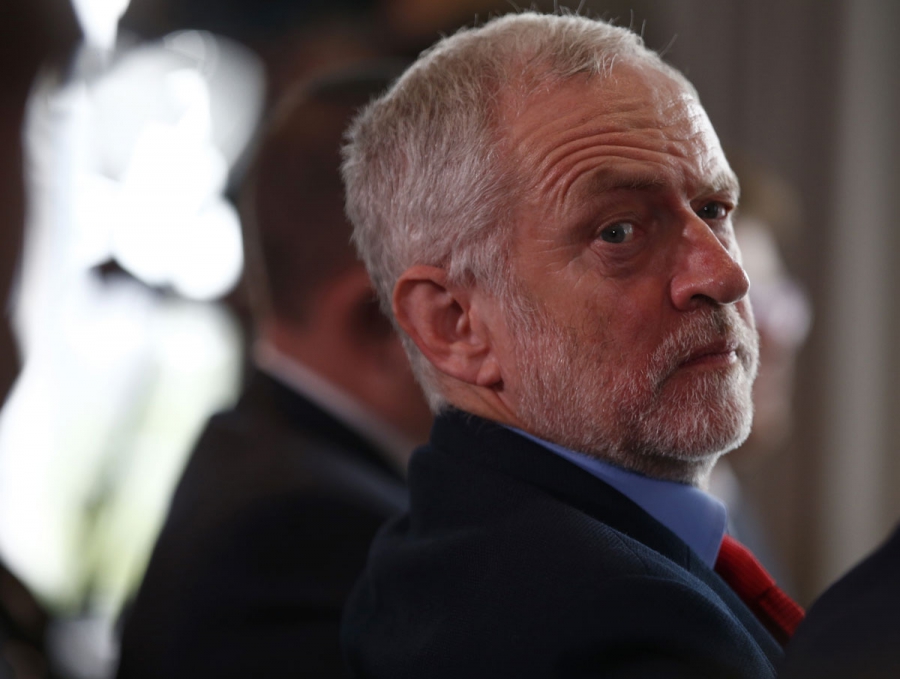 Jeremy Corbyn, the leader of Britain's opposition Labour party, has refused to resign from his office after losing a motion of no-confidence in the aftermath of the Brexit vote.

One would think the leader of the opposition Labour Party would be sitting pretty after the post-Brexit implosion of the governing Conservative leadership. But Corbyn is just holding on after a non-binding vote of no-confidence by party members, many of whom think he did not campaign strongly enough to keep Britain in Europe. He had urged colleagues to “come together now” to oppose the Conservative government, but he already has challengers. 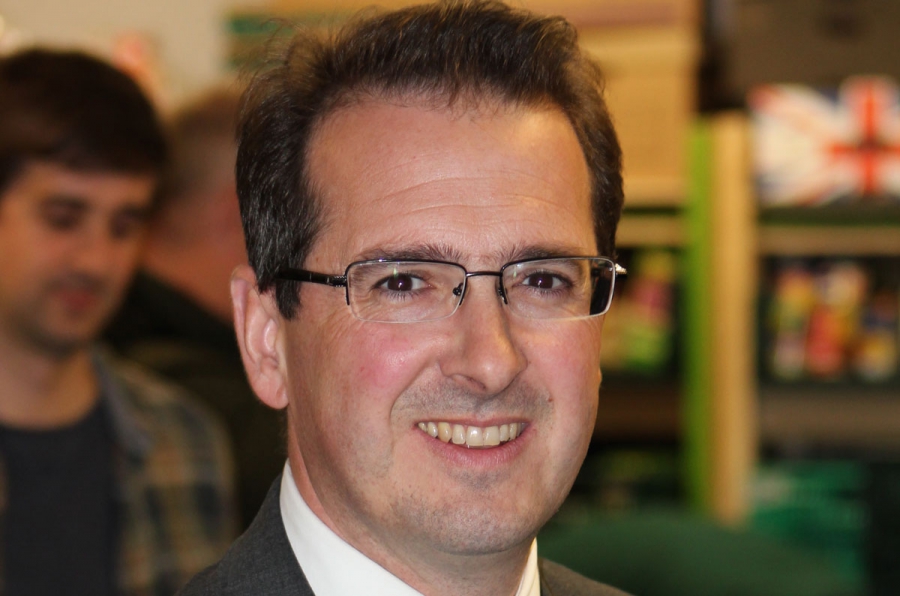 Owen Smith, of the British Labour Party, recently quit Jeremy Corbyn's shadow cabinet and has been reportedly working on a deal to challenge Corbyn for the party leadership.

Another name being mentioned in the UK press is Owen Smith, who is reportedly in talks with Angela Eagle over toppling Jeremy Corbyn. 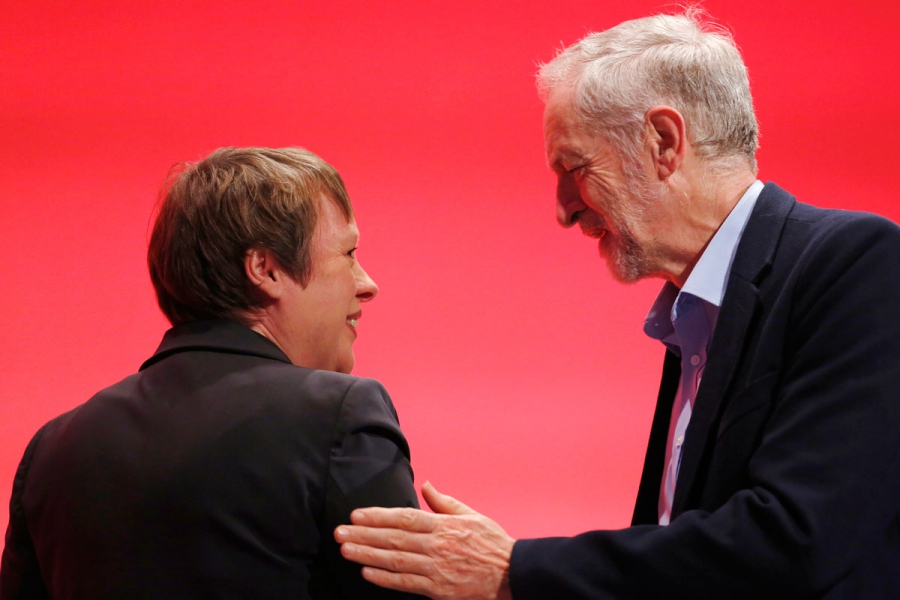 The Labour parliamentarian says she will oppose Corbyn if he does not resign. "I have the support to run and resolve this impasse and I will do so if Jeremy doesn't take action soon,” Eagle said.