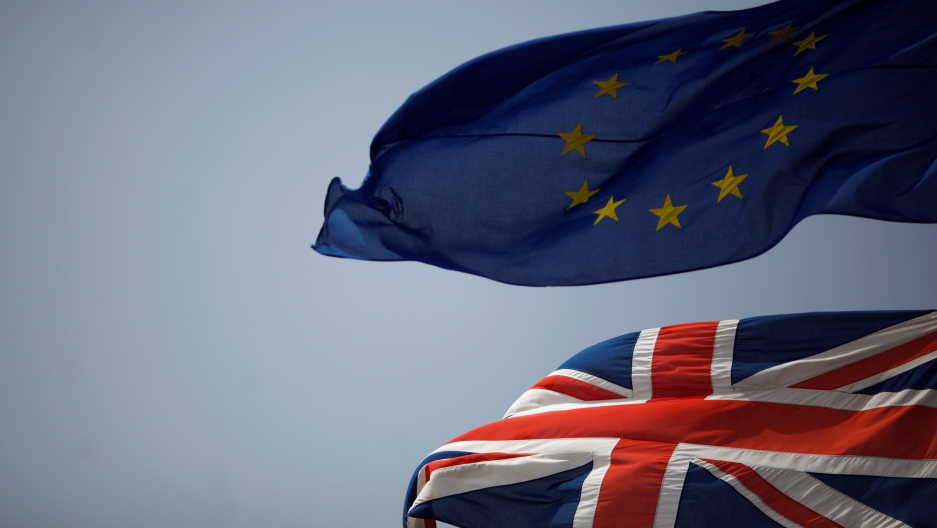 Meriden is traditionally considered to be the center of England, both geographically and as a place that represents the heartbeat of the British people. Most villages and towns demographically similar to Meriden ― white areas with relatively few immigrants ― voted to leave the European Union.

In the days after the EU referendum vote in the UK, some voters in these areas are experiencing self-doubt and even regret. This sentiment is evident on social media, where terms like "Bregret" and "Regrexit" are trending.

“I met the first person who told me he had voted for Brexit and he was starting to just wonder whether he’d done the right thing,” Engel says.

He believes some Brexit voters did not take the vote seriously, not internalizing the significance of their vote.

“I think that they tended to treat it rather like some kind of local election ... without thinking that it was going to have any consequences,” he said. “Suddenly here was a case where a vote really mattered. It’s like a puppy, it’s not just for Christmas; this really is serious.”

Not everyone in Meriden regretted their "leave" vote. Some are celebrating and are happy with the direction their country has chosen.

“I met an awful lot of people who were absolutely delighted that we were out of Europe and would vote the same way 100 times over and had felt this way for a long, long time,” Engel says. 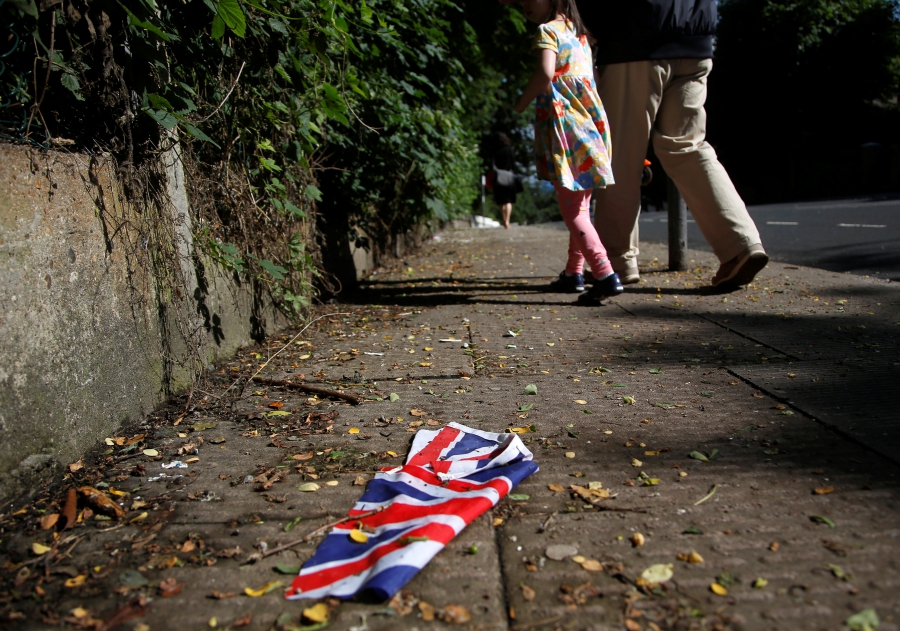 A British flag which was washed away by heavy rains the day before lies on the street in London, Britain, June 24, 2016 after Britain voted to leave the European Union in the EU BREXIT referendum.

He says the UK’s decision to leave the EU is part of global dissatisfaction. He says over the last 70 years people have been used to life getting better and for the last 10 years it hasn’t been.

“There is this strange mode of voters going on all over the world,” Engel says. “You’re seeing it in America, people showing a general discontent with politics and the way the world is going.”

Even with this sense of dissatisfaction, Engel believes the results could have been different if there were to be a revote today.

“There’s quite a few that have just this little tingle of doubt in their mind. ...Iit’s not to be confused with a massive, ‘Oh! What have we done!’ I think it would’ve been enough if people were voting today to make it a different result.”