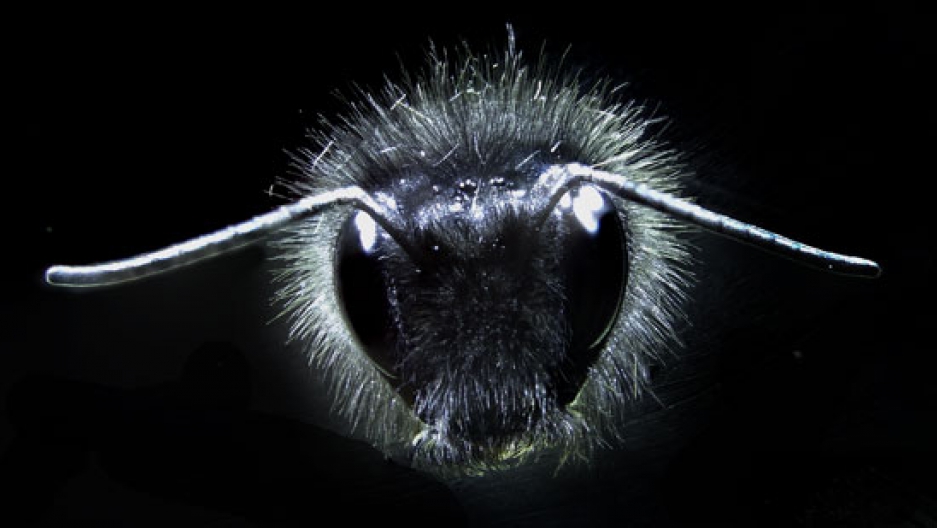 Bumblebee showing the array of hairs on its body.

Bumblebees use a lot of tools to find nectar in flowers like visual cues and chemical signs. But, as it turns out, they’re also able to detect weak electrical signals that flowers give off.

Sutton and sensory biophysics researcher Erica Morley recently reported their findings about bees’ ability to sense electric signals in Proceedings of the National Academy of Sciences.

“What we found in bees is that they're using a mechanic receptor,” Morley says. “It's not a direct coupling of this electrical signal to the sensory system. They’re using mechanical movement of hair in a very non-conductive medium. Air doesn't conduct electricity very well — it's very resistive. So these hairs have moved in response to the field, which then causes the nerve impulses from the cells at the bottom of the hair.” 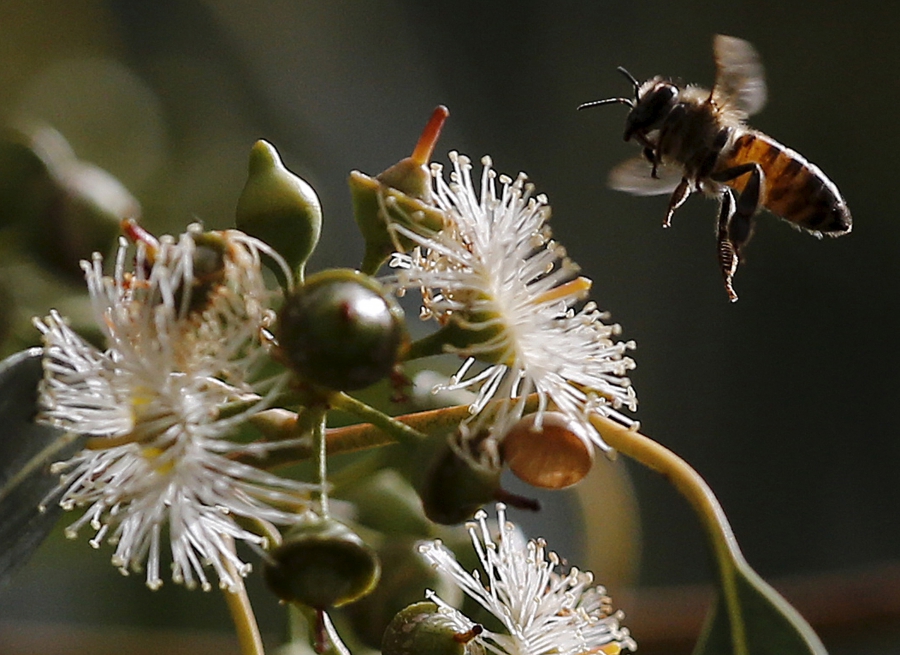 A bee hovers over a flower in Beirut, Lebanon.

Scientists say bees are capable of remembering locations, so Sutton and Morley think bees use electric fields more for identification purposes than for navigation or locating flowers.

“They're not competing for attention — the flowers are identifying themselves like an advertising brand,” Sutton says. “The buttercup is telling the bee, ‘I'm a buttercup,’ using its scent, using its shape, using its color. And the electric field is another way that the flower is branding itself so that bees can very easily identify it from far away … The bee remembers the location where the flowers are. The electric field is more for identification instead of location.”