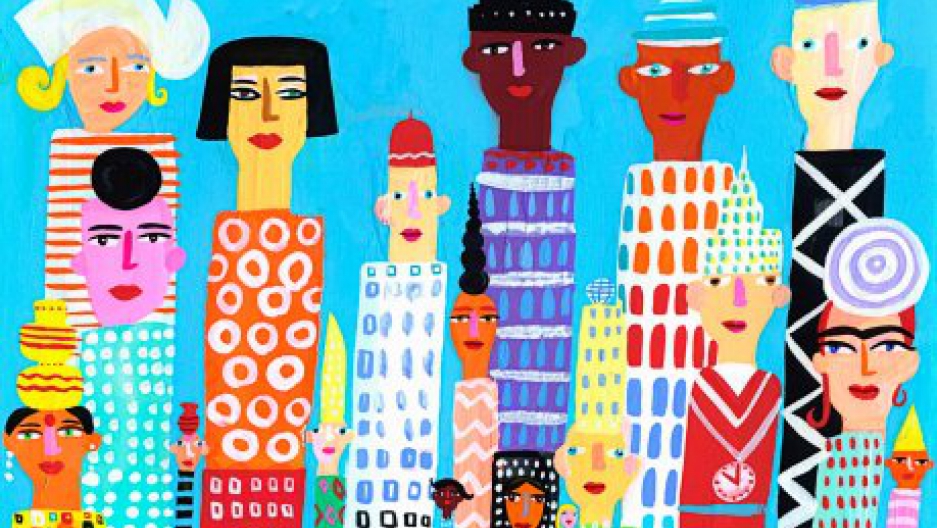 Cities that work for the 21st century: The "smart city" may be the latest trend in urban planning, but the fundamentals haven't changed.

Jane Jacobs, the mother of urban planning, warned the world more than a decade ago about grandiose developers peddling utopian urban visions.

"This is one of the troubles with what I call the 'vision' thing," Jacobs said in 2004. "The vision thing is an idea that somewhere or other in the future is a golden age we should be working toward, and when we get it, boy won't that be great."

Now, Roberta Brandes Gratz, an urban planner and friend of Jacobs, is carrying forward that skepticism. She says that the buzz around “smart cities” presents an opportunity to think both enthusiastically and cautiously about the future of urban development.

Brandes Gratz is founder of the Center for the Living City and author of "We're Still Here Ya Bastards: How the People of New Orleans Rebuilt Their City.” She says that while the "smart city" may be the latest trend in urban planning, the fundamental building blocks of cities haven't changed.

“I’m amused to look back at the time when the cell phone was the newest thing and everybody said, ‘Between cell phones and computers, cities will just be an anachronism — we won’t need them anymore,’” Brandes Gratz says. “And yet, the first thing that happened when computers came out and cell phones, though mostly with computers, was the internet cafe. People need people, and that’s what cities are about.”

Though technology continues to have a huge impact on the daily lives of modern city dwellers, Brandes Gratz says that the essence of urban life is rooted in the interconnection of people and place — something Jane Jacobs would likely agree with.

“It’s always dangerous to try to assume what Jane Jacobs would say, although we did have discussions about some of this before she died [in 2006], but it was never at this point,” she says. “Her whole notion was about regaining the city for transit and for feet — not for cars.”

Jacobs fought the multimillion-dollar 12-lane Westway highway project in New York City for years. She argued that easy access to mass transit — not highways — was essential to urban life.

“[Jacobs] used to say that she wasn’t against cars, but she was against remaking the city to accommodate cars, and that if people chose the inconvenience of sitting in traffic in their car, that was their choice, but don’t ask us to give up what makes the city urban in order to accommodate the car,” says Brandes Gratz. “She was very articulate when we fought over Westway — that Westway was about trading in the money for transit, not expanding our capacity to bring in new vehicular traffic.”

Though she says transit systems are the “lifeblood” of cities, Brandes Gratz argues that communities are what make urban areas great — no matter how much technology is introduced.

“Urbanism is still about people, not about devices,” she says. “We’re caught in this moment of excitement. There will be a lot of advantages [to the smart city]. Access to all sorts of things will be great, but our technology is making us more of a divided society than ever. It’s access to the technology that defines us and differentiates us — people who have access and people who don’t have access. But the fundamentals of a city, the fundamentals of urbanism are not going to change.”

At the end of the day, Brandes Gratz says that cities cannot be reduced to data and efficient technologies.

“One of the fundamental problems of planning years ago was that it was always based on data, not on people,” she says. “We are a people-oriented society, and I think that’s what cities are about. If Jane taught us one thing, it was to observe and understand through observation, and through people, not through people and technology.”

A version of this story first appeared on PRI’s The Takeaway, a daily radio show that invites you to be a part of the national conversation.