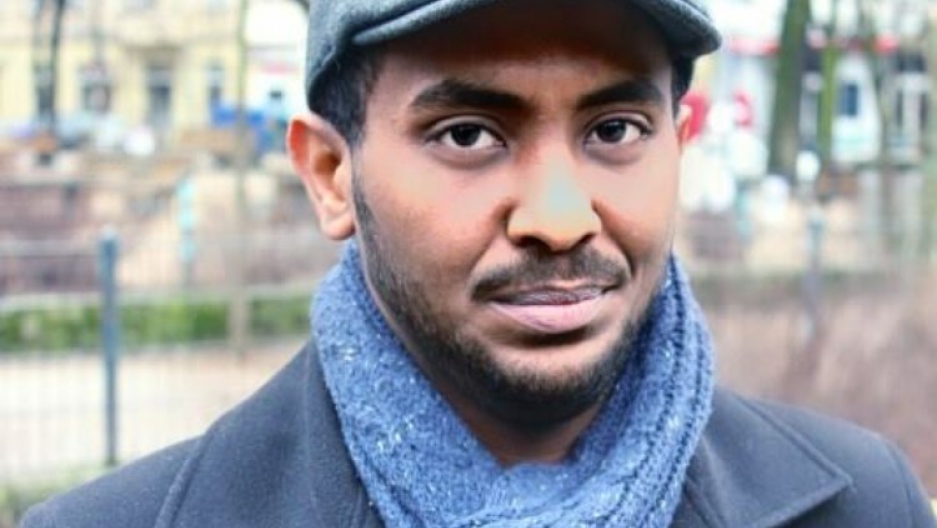 Mohamed Abubakr was born in Sudan. He saw the country transition from a free society to one controlled by Sharia law.

Sudanese human rights activist Mohamed Abubakr remembers the first time his sisters were forced to don the hijab. It was after Islamists came into power in the 1990s and implemented Sharia law.

“I remember the look in their eyes that day, the day that law was passed,” says Abubakr, who is now an activist working for equal rights for women in Sudan and in the Middle East. “They were heartbroken that they had to change from miniskirts to long skirts, cover up the arms, the hair.”

Before Islamist Omar al-Bashir orchestrated a coup in 1989, overthrew a democratically elected government, and began to enforce strict Sharia law, Sudan was a liberal socialist country, Abubakr says. But under al-Bashir’s rule, the country transformed into a petri dish for international terrorism. It was the base of operations for Osama bin Laden in the early 90s, and later, the Sudanese government backed a campaign of ethnic cleansing against its non-Arab citizens in Darfur.

Abubakr was born just before al-Bashir came to power. He experienced life in Sudan as it was transitioning from a free and open society to one dominated by conservative Islam. The new government regime not only tore at the fabric of Sudan’s liberal society, it clashed with his parent’s teachings.

“I was raised mainly by my mother, observant Muslim, in a quite liberal house where I was never forced to be Muslim in any way. To this day, I identify as a cultural Muslim, not really practicing at all,” Abubakr says.

But he says, he realizes that he grew up in a “sort of bubble, where we were raised the old way Sudan was.”

“There were no gender differences for example, that's a big issue in Sudan the gap in gender rights. In my house, we all had the same curfew hours, the same dating rules,” he says. “People outside did not even date, my sisters were allowed to date.”

In his family’s house, unlike in society, rights and freedoms were not meted out according to gender.

“I just remember thinking how unfair it was, why it only targeted women and not men,” he says, thinking back to the day Sharia law mandated his sisters wear hijab. “The whole law and the whole police unit that was put in place just to enforce that law.”

Abubakr says that day led him to turn to women’s rights activism.

“I believe that it has everything to do with me turning to women rights activism that day specifically. Sudan before was socialist secular democracy before the Islamists came to power, Sharia was something that is quite foreign to people,” he says. “Before Islamists came over virginity wasn't a thing, honor wasn't a thing now it is. Now that's the culture. After 27 years of Islamism it became the norm.”

In fact, Abubakr’s own uncle, Bakri Hassan Saleh, is the Vice President of Sudan. An Islamist, he helps promote and enforce the strict religious conservatism.

“We never got along, naturally,” Abubakr says, though he downplays notions that his fundamental disagreement with his uncle caused a rift in his family. “I don't really care that much for family ties as much as what ties I chose. I chose my family; I just chose not to include him.”

Until about a year ago, Abubakr was based in Khartoum. Currently, he is based out of Washington, DC and works both for an organization called Yala Young Leaders, a Facebook based peace, and MasterPeace, a nonprofit dedicated to building peace through music, arts and sports. He's also part of a Sudanese NGO called O Noor. And despite nearly three-decades under a conservative Islamic government, Abubakr is hopeful that if al-Bashir were to be removed as the “source of radical Islam in Sudan,” the country would revert to its more liberal state.

“People are more accepting of freedom naturally than of oppressions,” Abubakr says.