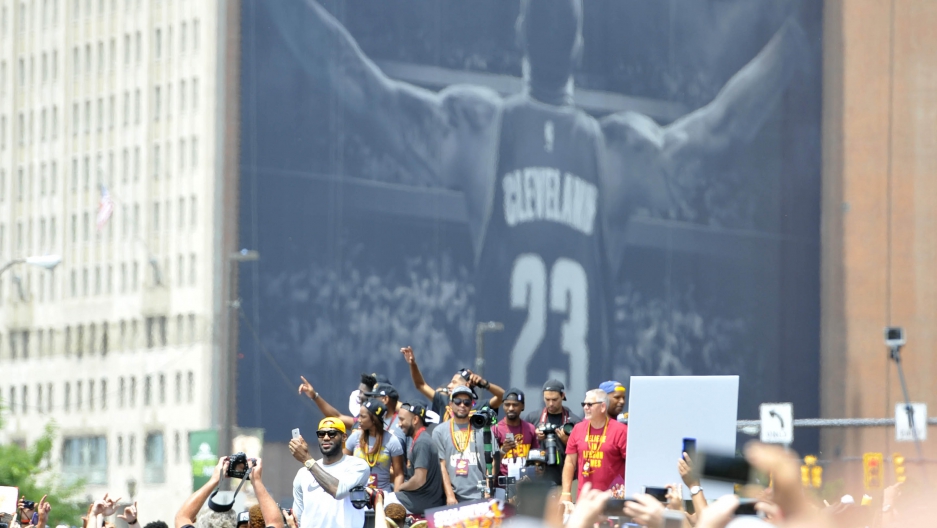 Cleveland, Ohio is only about the 48th biggest city in the United States and its economy has been struggling. But this week, the city has earned worldwide attention in pro sports. The Cleveland Cavaliers won their first NBA championship in franchise history.

It was also the city's first pro championship in 52 years. And Cleveland's local fans weren't the only ones going wild after Sunday night's win.

NBA finals viewership outside the US is rising every year. Journalists from all over the world cover pro US basketball because of that trend. Italian reporter Davide Chinellato, a sports reporter for La Gazzetta dello Sport, covered the Cavaliers championship parade from the streets of Cleveland.

“I've been speaking with fans along the parade, each and every one of them have a sense of pride,” Chinellato said, “of pride to be a Clevelander, of pride to be rooting for a championship team; the curse is over.”

Covering the NBA for an Italian audience can be a challenge in a country where the No. 1 sport is soccer.

“You have to keep in mind that you’re basically speaking to soccer fans who are approaching basketball for the first time,” Chinellato said. “You have to introduce them into this world.” 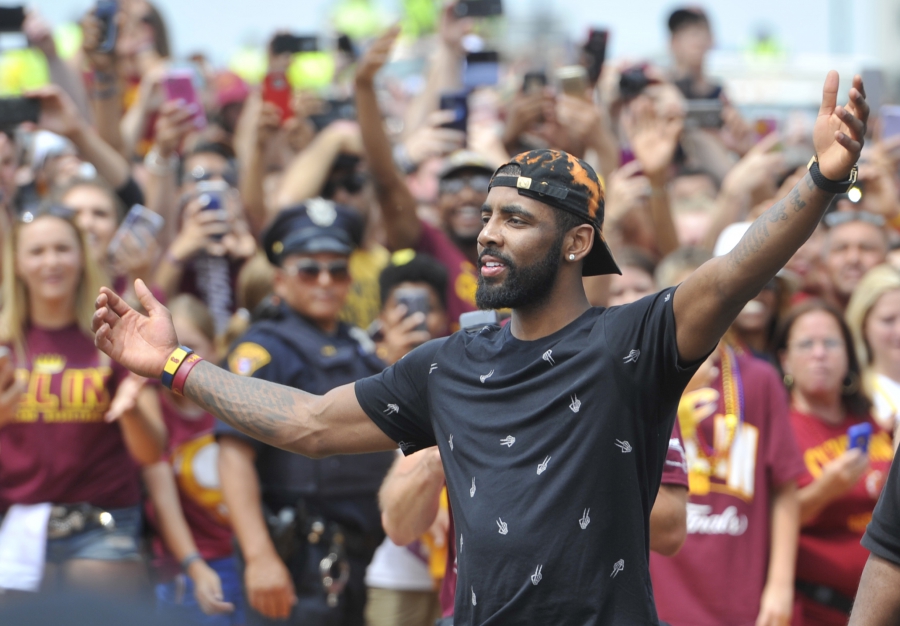 But US pro basketball is gaining popularity across Europe, Italy included, as well as in Asia and beyond. The NBA is looking to make that a good slice of its global revenue, which reportedly hit $5.5 billion in 2014. Many NBA athletes promote basketball by visiting foreign countries during the off-season. Additionally the success of the US national team has also boosted the NBA’s popularity.

“The NBA in the past three years is probably now the second most followed league and the first non-soccer league in Italy,” Chinellato said. “Right now the NBA is as popular as it was in the Michael Jordan era.”

Still, NBA fans in Italy relate to the American league differently than US fans do. Since Italian fans don’t have natural allegiances to specific US cities, they can be fans of the game and of the league from a bird's-eye perspective.

“In the United States you root for the team of your city. What Italian fans do is they fall in love with players,” he said. 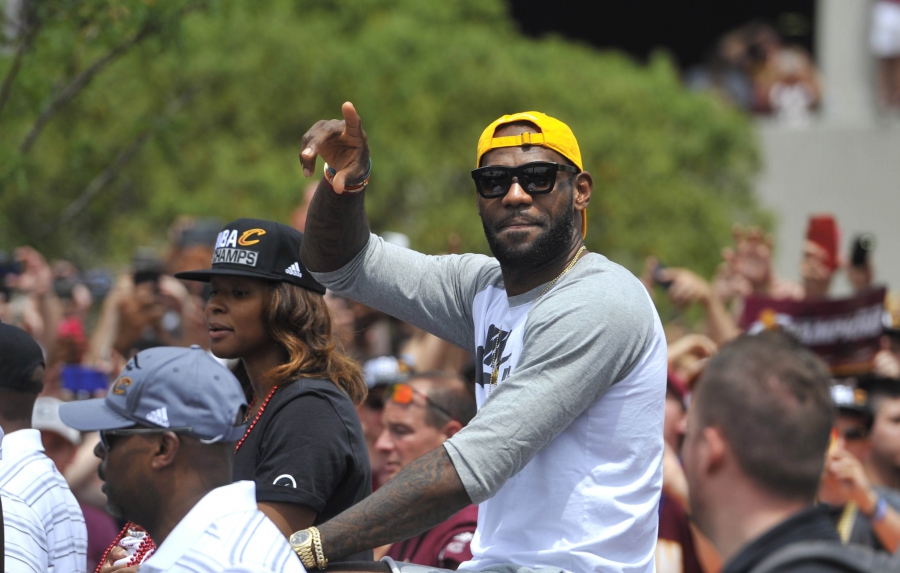 Chinellato made other distinctions between sports fandom dynamics in the two countries. For one thing, he believes there are clearer cut rivalries between teams within some of the major cities of Europe.

“I once covered AC Milan celebration for the Seria A title and it’s nothing like this” Chinellato said, referring to the northern Italian city's soccer victory. “There are two teams in Milan, AC Milan and Inter Milan, one part of the city was celebrating and the other part was not that happy.”

The question remains, which fans are better? Soccer fans in Italy or NBA fans in the US?

“The passion we have in Italy for soccer is something comparable to rooting for a college team here in the United States,” Chinellato said. “You feel you belong to that team and that team belongs to you, that feeling is something I’m finding here in Cleveland.”