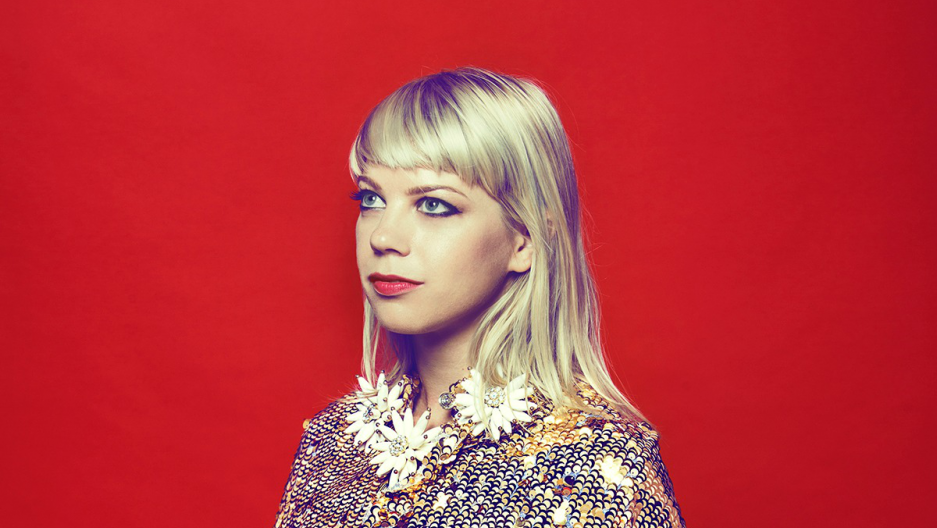 Break-ups pretty much always suck. But when you're a songwriter, at least you might be able to get some material out of it.

Not so long ago, the Canadian songwriter and singerBasia Bulatsuffered her own difficult split. She pulled herself together, wrote a set of acoustic breakup songs, and drove south from Toronto to Louisville, Kentucky. There, she went into the studio with My Morning Jacket frontman Jim James to record her fourth album.

What came out was musically very different from those initial acoustic demos. It was also very different from the three folky, autoharp-driven albums she had previously released. The album she made with James,"Good Advice,"sounds less like old-timey folk and more like vintage rock --- pulsing with organs, synths, and fuzzed-out electric guitars, all anchored by Bulat's remarkable voice.

Kurt Andersen: Do you consider this a pop record?

Basia Bulat: I do! Some people think of that word as a negative term but I don't really see it that way. I love all different kinds of pop music.

Did the material want to be poppier? Or did you just decide, "I'm going to switch it up"?

I wanted to try and reflect the full spectrum of emotion. Because for all the sadness or fear that you have in those big changes, you also have happy memories and joy and love.

I read that you're working on a record in Polish. Do you write songs and translate them into Polish? Or play your versions of old fashioned Polish folk songs?

It's more writing in Polish. As a first-generation Canadian you're from one place but also you have such deep roots in another place, and when you go back to that place you don't necessarily belong in that place either. So it's interesting. You're kind of a hyphen.

Do you speak Polish?

Very poorly. That's the beauty of the recording studio: you can do as many takes as you want until it's right.