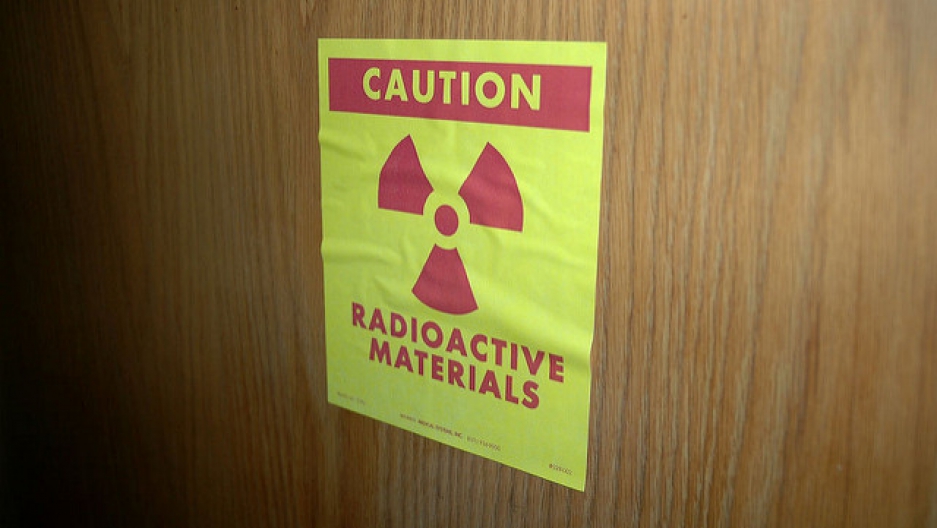 Radiation's ugly past is influencing its relatively safer future, an author says.

For years, people have been uneasy about the health effects of cell phones. A recent study suggesting a link between cell phone use and brain cancer has added fuel to the fire.

But, according to Tim Jorgensen, an associate professor of radiation medicine at Georgetown University and author of "Strange Glow: The Story of Radiation," the radiation levels that cell phones or microwaves expose us to are very low.

“The risks associated with radiation are entirely driven by dose,” Jorgensen says. “The evidence that cell phones cause brain cancer is extremely, extremely weak.”

He says we’re awash in “background” radiation all the time, from sources such as the potassium in our bodies (and in bananas!).

You also don’t necessarily need to worry about airport scanning machines, according to Jorgensen. You’re exposed to more radiation in the form of cosmic rays in one-minute of flight at 30,000 feet than you are in the scanner. Still, even pilots do not appear to be in danger — they experience only double the usual background radiation level that we all soak up each year.

But the relative safety of most of the gadgets and machines around us doesn’t stop us from getting nervous when we hear the word “radiation.”

“People associate radiation with cancer and nuclear weapons, both of which are very scary things,” Jorgensen says. “They think it’s a very complicated, technical subject that they couldn’t understand even if they were to investigate it, and lastly it’s invisible to them, so all of those things work together to heighten people’s fear and misunderstanding of radiation.”

This fear can sway us in terms of policy, especially regarding matters of nuclear energy, which brings to mind the nuclear disasters in Chernobyl and Fukushima. But Jorgensen explains that these catastrophes are not typical of nuclear energy.

“I’m really worried about the use of this public misunderstanding of radiation to advance political agendas,” he says.

The History of Radiation

Before radiation was fully understood, people interacted with radioactive materials unknowingly. Women making glow-in-the-dark watches after World War I ingested radium without realizing they would be harmed by the radioactive material. Listen to more of our interview with Jorgensen here:

A version of this story originated on Innovation Hub, a weekly radio show on innovation and the future.