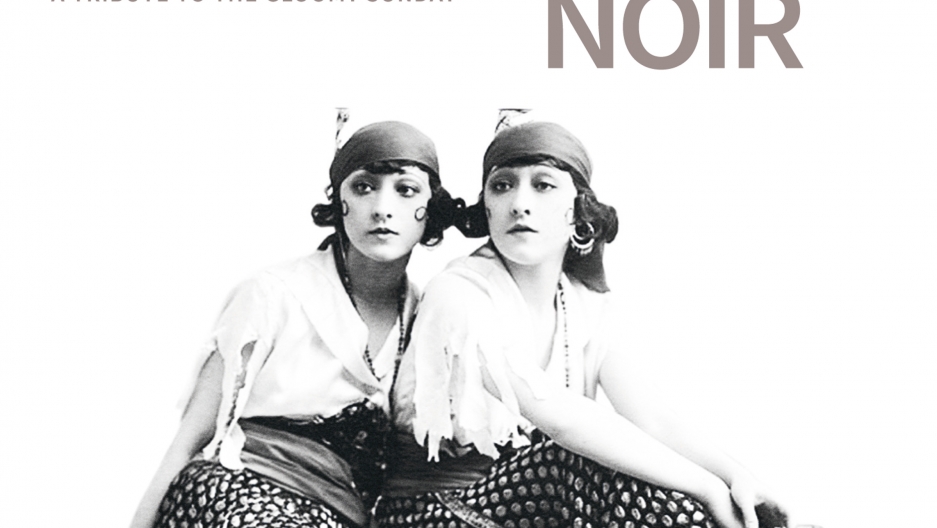 Is it possible to take a sad song and make it better?

There's a new album out that captures various versions of the often-recorded 1933 tune "Gloomy Sunday." The collection is called Hungarian Noir: A Tribute to the Gloomy Sunday.

It was compiled by Yusuf Sahilli of Piranha Records, a record label in Berlin.

Sahilli admits that even thought Gloomy Sunday is one of the "saddest songs on the planet," that didn't stop him from asking artists around the globe to record and submit their versions of the song. "We thought we'd give it a shot and see how many versions we'd get and how sad they are," he says.

But note, even though the lyrics may be sad — it is, after all, a song about suicide — changes in tempo and music production actually turn the tune on its head and "make it happy."

And yes, if you want to hear Billie Holiday's 1941 version, that's also included.

Gloomy Sunday has been dubbed the Hungarian Suicide Song. The melody was written by Hungarian pianist and composer, Rezső Seress. The lyrics, as we know them, were written by a Hungarian poet, László Jávor.

Despite the gloom, Sahilli says the song "was the first international pop hit that came out of Hungary, so they kind of feel defined by the song. Everyone knows it and they feel good about it because huge artists like Ray Charles, Björk and Billie Holiday covered the song." The song also inspired a 1999 movie. Here's the trailer:

There were, however, some musicians who didn't heed the call from Sahilli and refused to cover the song. They include Thomas Lauderdale of Pink Martini, who at least offered this quote found on the back of the CD:

"I don't want to go near that song ... it's totally haunted and cursed. I want to live."