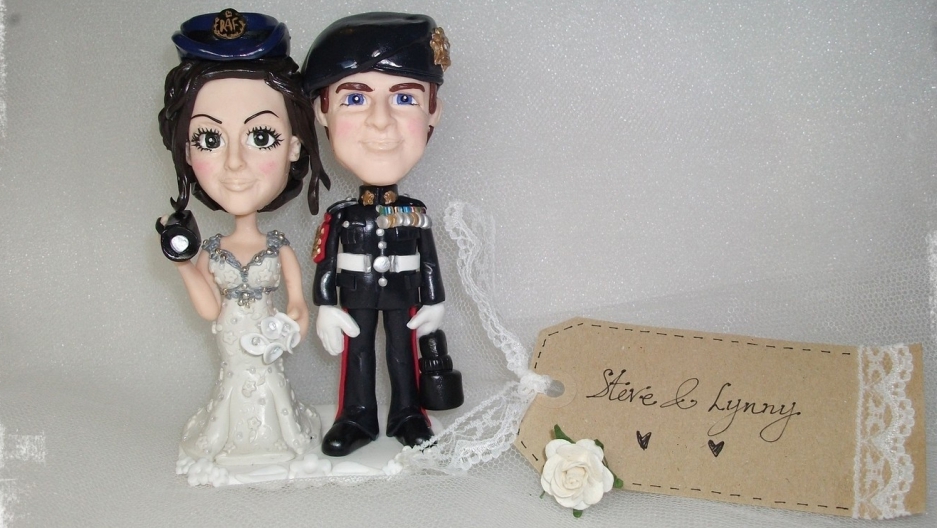 The coventional definition of marriage isn't so conventional.

Love is a fairly recent invention; or at least, marrying for love.

Stephanie Coontz, a professor at Evergreen State College and author of The Way We Never Were: American Families and the Nostalgia Trap, thinks we should remember that marriage today is very different from its original purpose.

“Marriage was about political alliances, peace treaties, gaining more money, and above all, gaining advantageous in-laws,” she explains. “Marriage was more about the parents than the children.”

Thankfully, those days have largely passed.

But both Coontz and Sharon Sassler, a professor at Cornell University, think that though marriage might be improving, it’s not quite perfect: Gender roles still abound, and so do class fissures.

Surprise! Sexism still exists. Though it’s abating in many marriages.

In the 1950s — often thought of as a golden age of marriage — “one of the reasons marriage was so stable,” according to Coontz, “was because women had almost no alternative outside of marriage.”

Nowadays, women who have a college degree are more likely to get married than those who don’t. And men? Well, men are starting to pull their weight when it comes to household chores.

There's more good news about greater equality at home, too. The only unions that have experienced an increase in sexual frequency in the last 20 years are ones in which men do a large share of household chores. As Coontz puts it, “that’s a real turn-on.”

The other big new trend in relationships is that the college-educated are most likely to get hitched, and stay hitched. (For most of history, the more highly educated the woman, the less likely she would be to get married.)

At first blush, that might be a good thing. But Sassler isn’t quite so sure. “We’re creating this idea of marriage as a luxury good,” she warns.

“You have to finish your schooling, you have to save money, you have to buy a home. ... There are a lot of ducks to get in a row [before you marry].”

And couples who don’t feel ready to get married often move in together because of financial pressure. (Rent isn’t getting any lower.)

Those kinds of socioeconomic inequalities are putting huge pressures on relationships. And the result? Coontz warns that we’re starting to see “a widening gap in access to stable, rewarding relationships.”

Marriage today looks pretty different from the way it did 200, 100... or even one year ago. And though it may be changing for the better, it still has a long way to go.

This story was first published by PRI's Innovation Hub.