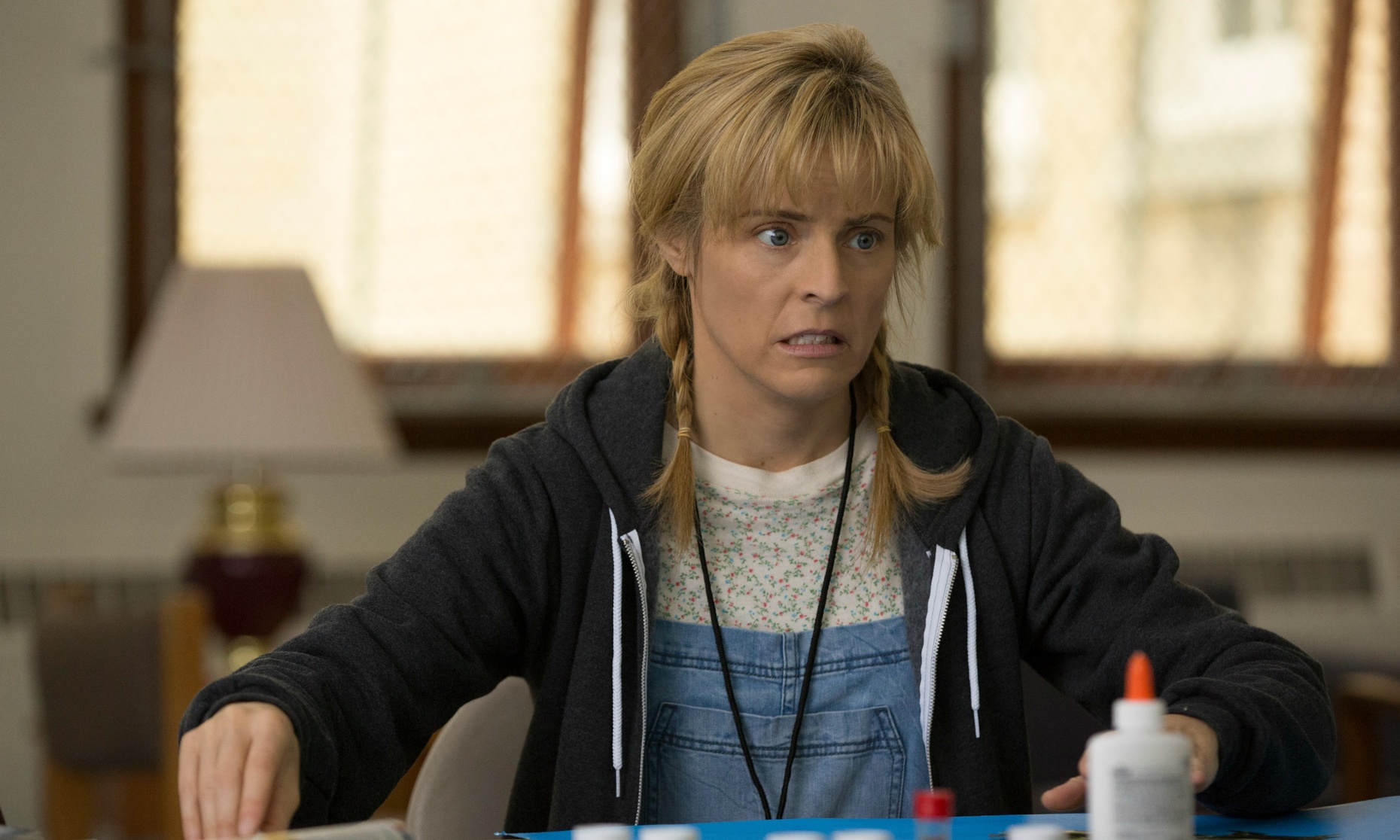 Maria Bamford has been building a devoted following in the indie comedy world for years. She has lots of big-time comedy fans, like Patton Oswalt and Stephen Colbert, but hasn't quite become a household name. That's about to change: Netflix just released her new, semi-autobiographical sitcom, "Lady Dynamite."

Bamford tells Kurt Andersen about how she incorporated her struggles with mental health into her comedy, and performs a few of her finest impressions.

Kurt Andersen: In the first episode of your show, you put this park bench in front of your house in an attempt to get to know your neighbors, which I thought was just a writer's conceit for this cute character, but then I read you did it in real life.

Maria Bamford: Yes! I read in a community building handbook that the first thing you have to give people is a place to sit down. And so we have a big bench. I actually want to put a second bench in, but that's gonna cost us. People totally sit down. You put sidewalk chalk out there, sometimes you get a methamphetamine user, sometimes you get a five year old. But that's what our community is made up of. A gamut of characters!

Some of the scenes of every episode of "Lady Dynamite" take place in Duluth, Minnesota, where in the show you're in a mental institution. Did you have an intention of showing people what a mental hospital looks like?

Well, my hope was to do that. I mean, I've been hospitalized three different places in Los Angeles and it's not a particularly healing place at all. Now, because there had to be story and script, there were some things that were put in about group therapy and things like that. But that did not really exist in my experience of being in a psychiatric unit. There was a distinct lack of activity. And lots of carbs.

A lot of the standup you do is about living with OCD and depression and bipolar disorder. When you started using that material in your act, was it because you found it funny, or because you thought it would help to get it out in public?

Well, I was so relieved when I got help for the OCD. I had it since I was 10 years old until I was 35, and I was so grateful that I Googled and found out what it was and got help for it.

And it sounds like you were cured almost overnight.

Yeah, within, like, a month! It was insane. From something that had plagued me, it was something I just desperately wanted to talk about because if anybody was suffering from that I didn't want them to feel alone. I just wanted to tell people about it so I didn't feel alone, too. There's a selfish part that if people laugh, that means that I'm not alone. 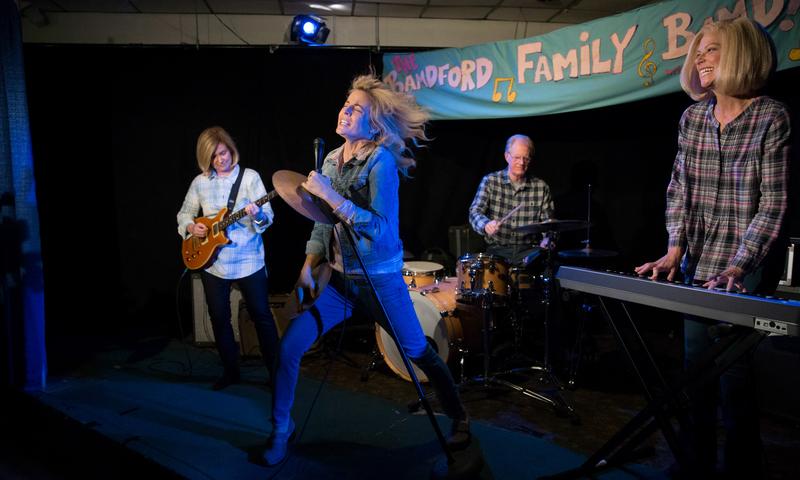