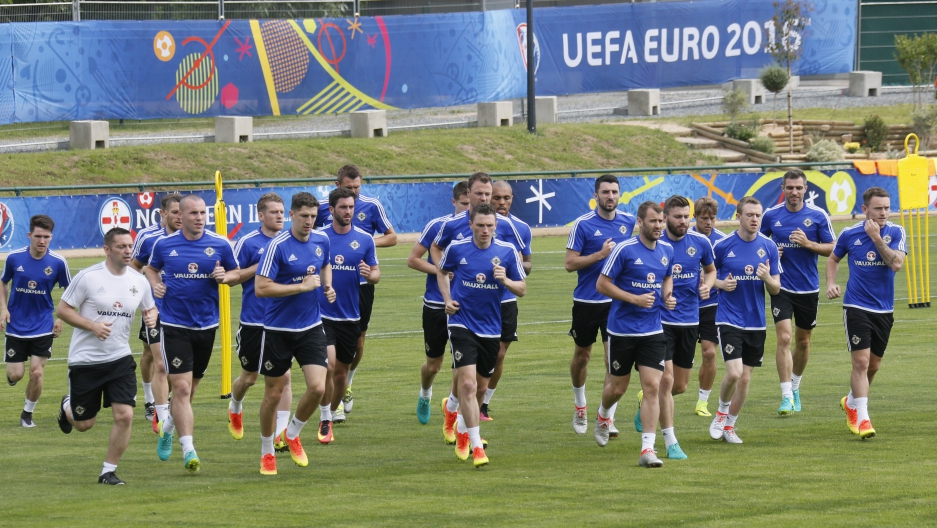 Three of the United Kingdom's so-called home nations have qualified for the 2016 European soccer championship: England, Wales and, for the first time in its history, Northern Ireland.

This will be Northern Ireland's first major tournament in decades, and it's spurring a ton of enthusiasm around the national team.

However, not everyone in Northern Ireland backs the national squad.

“There is a political division here,” Page said. “You do have plenty of people in Northern Ireland and in Belfast who will support the Republic of Ireland team.” 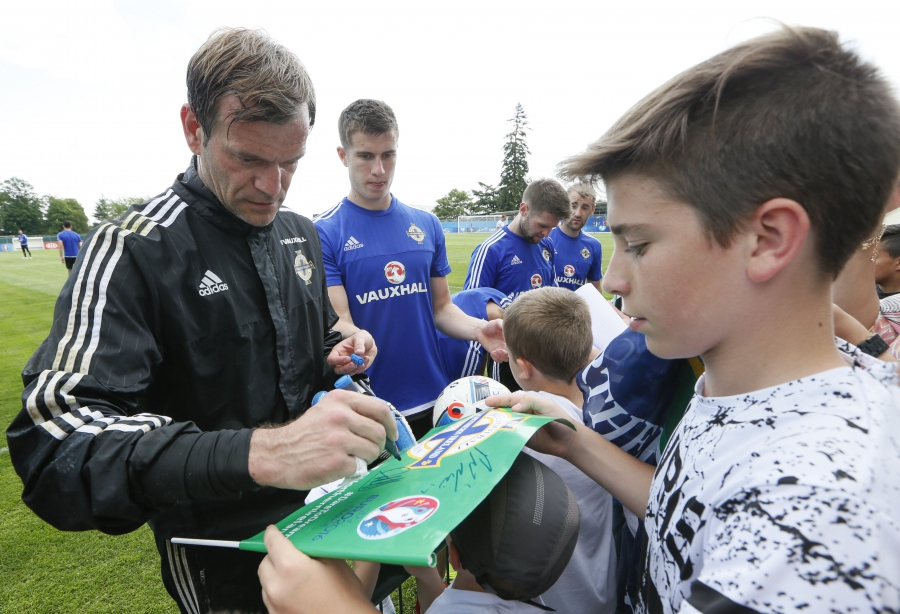 However, over the years, it has become common for fans and public figures from each side to wish the other team well.

The deputy first minister of Northern Ireland, Martin McGuinness, said that in this tournament he will "support anyone who's wearing the green of Ireland."