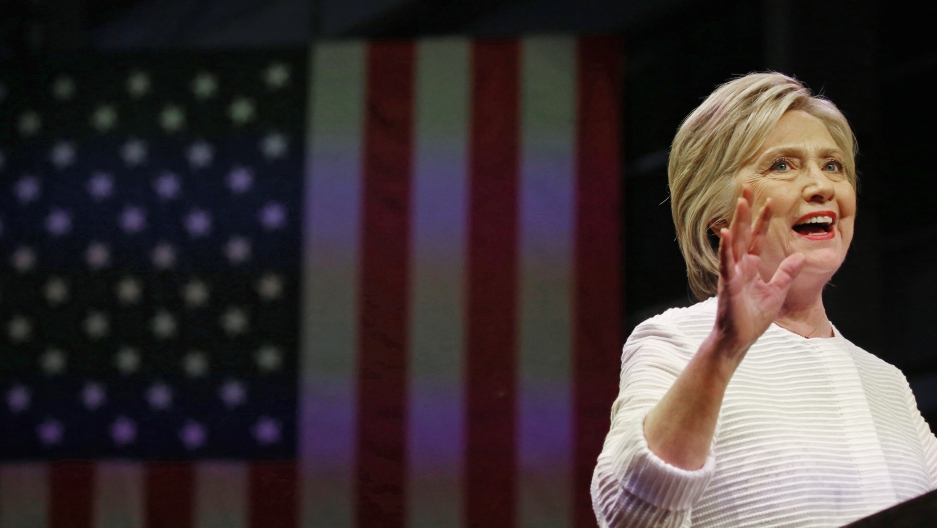 Hillary Clinton speaks to supporters during her California primary night rally held in the Brooklyn, New York on Tuesday.

As Hillary Clinton moves to become the first woman to be the presidential nominee of a major US political party, she may find herself drawing on a previous position as she appeals to voters.

As Clinton contrasts herself with presumptive Republican opponent Donald Trump, she's often done so in the context of foreign policy — something she's well-versed in thanks to her experience as secretary of state during the first part of the Obama administration.

As part of her campaign, and through her career, Clinton has pledged to keep nuclear weapons out of Iran, hold China accountable on issues of human rights and climate change, reduce the US' dependence on Russian oil, and work to eliminate the terrorist group, ISIS. She has argued that Trump can't be trusted in matters of foreign policy.

Susan Glasser, editor of Politico, says Clinton has relied on defining herself as “not Trump” throughout her campaign. She believes Clinton is comfortable in this position.

“She sees him as a dangerous rogue actor in the world, potentially, and that’s how she’s portraying him,” Glasser says.

Foreign policy and issues of national security have functioned as prominent talking points for both Clinton and Trump, despite their opposing approaches. For Clinton, referring to foreign policy has operated as a way to emphasize her political experience and bring national attention to issues regarding Trump’s politics.

"Hillary Clinton is a classic liberal interventionist. She is a believer in the international order that has more or less sustained the United States since the end of World War II,” Glasser says. “She is a very engaged participant in the world."

Clinton is in favor of using the military to intervene in sovereign states. “Hillary Clinton has shown certainly a willingness, and more of a willingness than Barack Obama, to use instruments of military force to achieve foreign policy ends and I think that’s pretty consistent over a long period of time,” she says.

However, pointing to Clinton’s political record, Glasser suspects a President Clinton would be reluctant to start new wars. 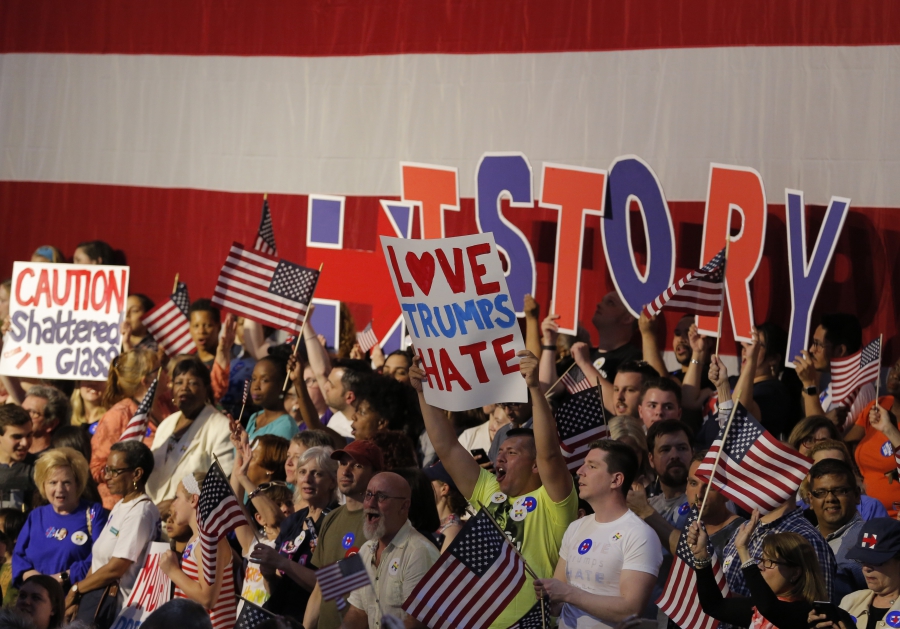 Regardless of all the campaigning still to be done, it's worth noting what Clinton has already accomplished — in most likely becoming the first woman presidential nominee from a major US political party.

"I think it is absolutely a milestone and is correctly being treated as such," Glasser says.

"Let's just say her dying wish in 2008 was to vote for Hillary Clinton, not even so much for ideological reasons, as certainly for the reason that she thought it was incredible that in her lifetime women would have gone from not voting to voting for a woman who had a good chance to be president," Glasser says.

A new generation will have that chance.