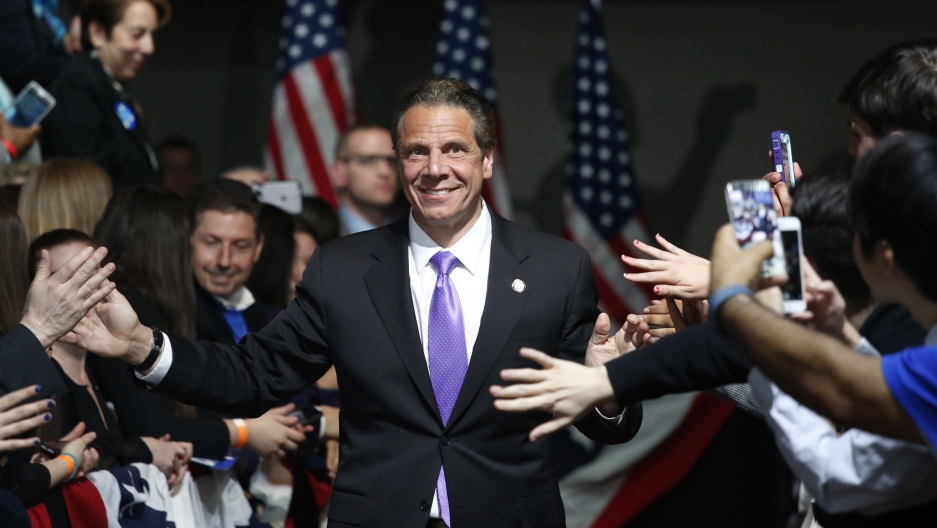 New York Governor Andrew Cuomo wants nothing to do with the boycott Israel movement. And the parts of state government he controls won't have anything to do with it either.

Cuomo recently signed an executive order that makes agencies under his control divest from organizations associated with the boycott movement.

"If you boycott against Israel, New York will boycott you," he said, and urged other states to do the same.

This is the second time recently that a US governor has stepped into delicate international issues. Last month, Texas Governor Greg Abbot rejected a White House request to lift sanctions on Iran.

The New York executive order will require state agencies to divest all public funds from any company or individual with ties to the movement known as Boycott, Divestment and Sanctions, or BDS.

Cuomo signed the order just before he marched in New York's Celebrate Israel parade on Sunday.

“I think that he [Cuomo] believes, like we believe, that the originators of the Boycott, Divestment and Sanctions campaign seek to delegitimize Israel on the basis of really some anti-Semitic ideas,” said Jonathan Greenblatt, CEO of the Anti-Defamation League. 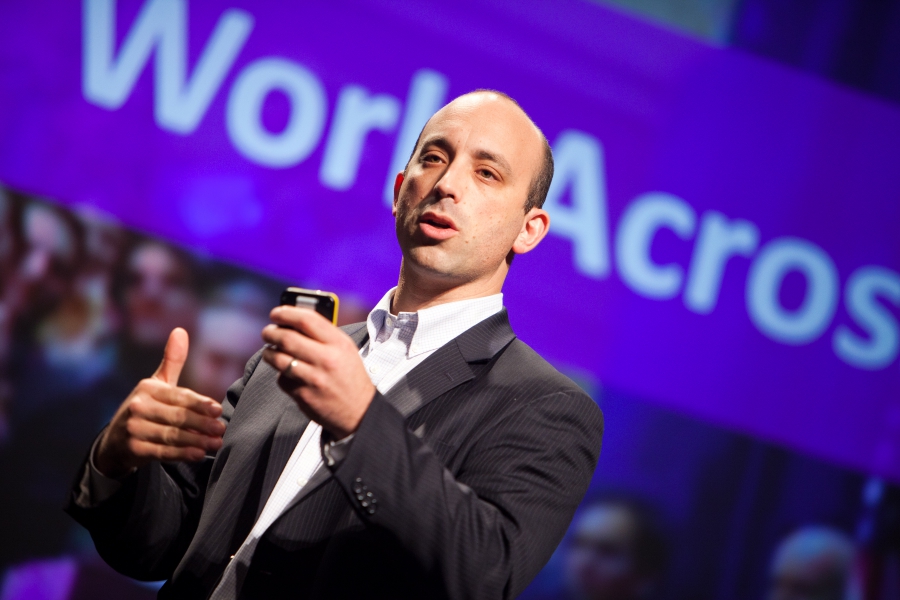 Matthew Duss, president of the Foundation for Middle East Peace, agrees that some BDS members have issued controversial statements that verge on the anti-Semitic, however he disagrees with Cuomo’s course of action.

“Clearly there are some people who are part of the BDS movement who believe those things and who have said those things ... but I think the answer to that is not to make economic protest illegal; the way to deal with that is to actually argue and debate these issues openly.”

The Palestinian-led BDS calls it a "moral responsibility" to boycott Israeli goods in what the movement considers a nonviolent struggle against Israeli occupation. After Britain put a similar ban on public-sector boycotts of Israel in February, the Palestinian Liberation Organization said the authorities were forbidding people "from exercising their democratic right and freedom of choice not to be complicit" in Israeli settlements on Palestinian land, Reuters reported.

Although the BDS movement has been a contentious topic, the movement itself hasn’t affected Israel economically.

“Foreign investments in Israeli assets hit a record high last year of $285.12 billion,” journalist Sangwon Yoon wrote in a recent report for Bloomberg News, “a near-tripling from 2005 when the so-called Boycott, Divestment and Sanctions (BDS) movement was started by a group of Palestinians.”

While the economic impact is insignificant, Duss said that, “I think in terms of symbolic impact the BDS movement has had a considerable amount of success, and let’s recognize that symbolism is a big part of politics.” 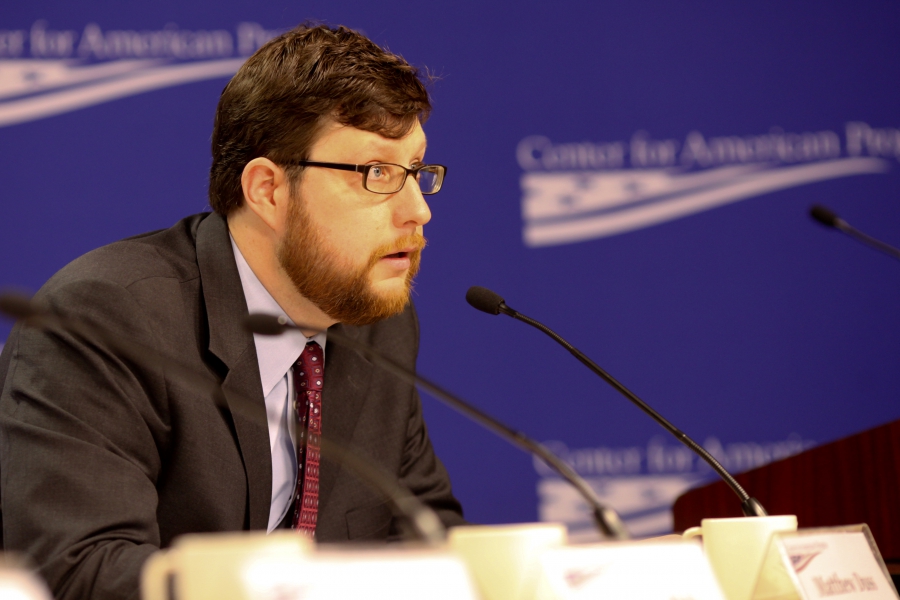 Some critics say the executive order is an attack on freedom of speech and that Cuomo is overreaching personal authority, since the order was passed without the approval of the state’s legislature.

“Cuomo's action has the ugliest attributes of McCarthyism,” said Baher Azmy, legal director of the New York-based Center for Constitutional Rights, “identifying organizations that engage in speech we dislike and, 'Let's blacklist them.' This is a well-orchestrated, well-funded, organized strategy to disproportionately punish US-based activists. Really ugly.”

Greenblatt argued there's a more productive way for both Europeans and Americans to show their support for the Palestinian people.