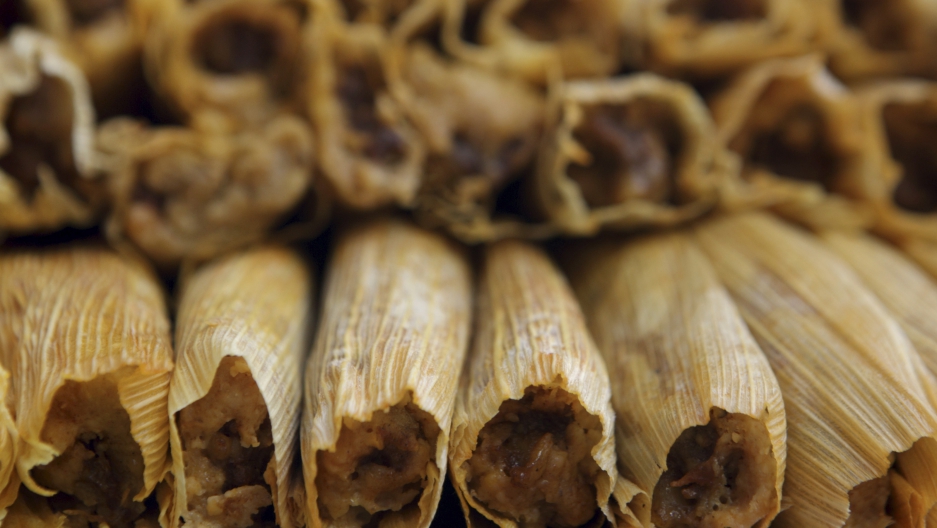 Tamales prepared for the holidays are seen at Delicious Tamales in San Antonio, Texas, December 14, 2012.

Mention the name "Hot Tamale Louie" to residents of Sheridan, Wyoming, and chances are their mouths will start watering.

The story behind the man known as Hot Tamale Louie 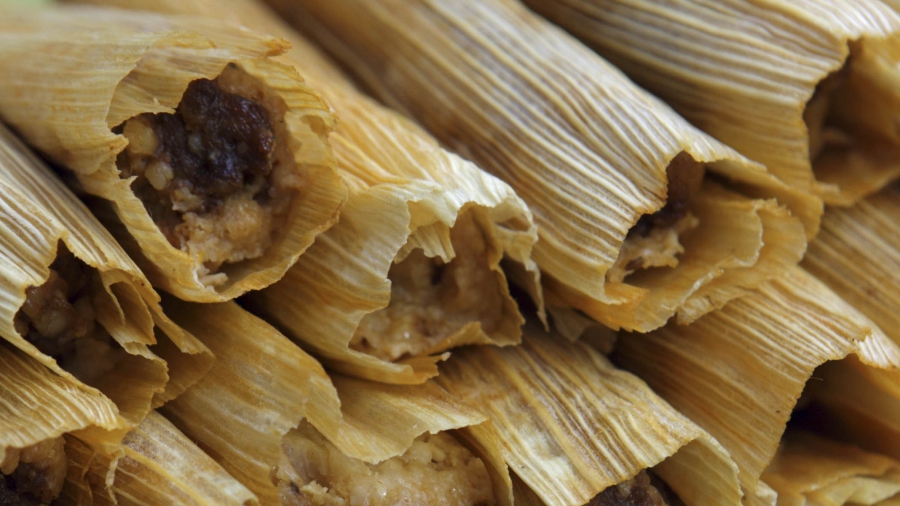 That's because for years Hot Tamale Louie, whose real name was Zarif Khan, was known for the best tamale in Sheridan.

Khan left his village on the border between Afghanistan and Pakistan and made it to the US in the early 1900s.

No one knows for sure why he landed in Wyoming, but by 1909, Khan had set up shop there, selling, of all things, hot tamales.

Why tamales? Again, no one knows. His children, friends and residents of Sheridan told New Yorker reporter Kathryn Schulz that Khan possibly met a Mexican immigrant who taught him how to make tamales.

Others say he might have lived in Mexico for a while before he came to the US.

What's for sure is that making and selling hot tamales helped Khan realize the American dream.

Schulz wrote about Zarif Khan for the current issue of the New Yorker. Read her story.

More: A family's homemade tamales — and some tips for making them