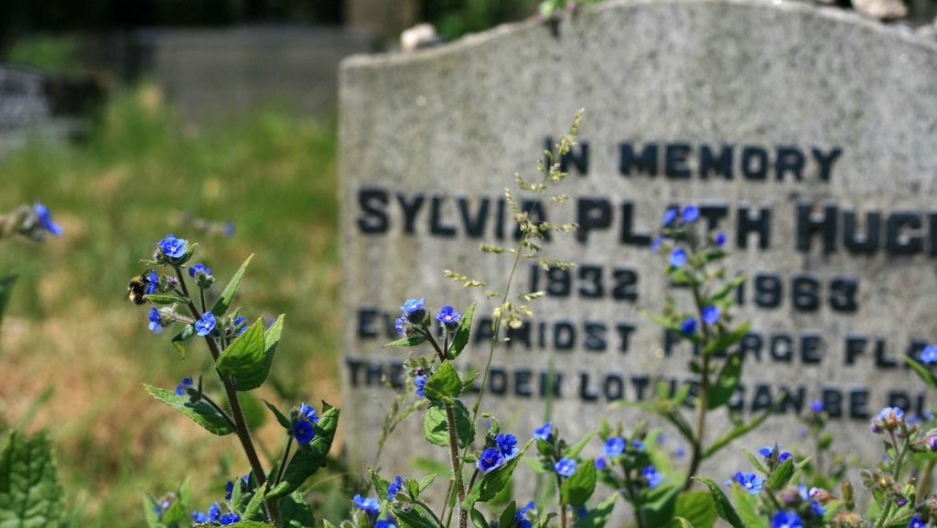 Fifty years ago this spring, Sylvia Plath’s book "Ariel" was published posthumously in the United States. It sealed Plath’s reputation as one of the most innovative poets writing in the English language. The voice in the poems is often aggressive, rude, and outrageously offensive.

As writer Erica Wagner says, “We don’t often think of women speaking out in this way.”

With “Ariel,” Plath opened a door for women poets coming after her to write with greater freedom in new emotional registers.

“It did give me this sort of empowerment," says poet Dorothea Lasky, who teaches at Columbia University. “A lot of people make a big deal about the dark emotions in her work but the biggest thing that I've always felt is that she does find a place for emotions — really, really, really intense emotions that one is going to harness and bring into to a very precise light. That empowered me that I could do that too.”

“She really figured out how to make language do a whole bunch of stuff that it didn't otherwise do,” says Greg Morgan Tauscher, a poet and critic who has written about Plath.

Plath’s poetic achievement, however, has always been overshadowed by her biography: Her troubled marriage to British poet Ted Hughes, her several suicide attempts, and her final successful attempt. Plath died from asphyxiation after putting her head in an unlit gas oven while her two children slept in another room. She had laid out bread and milk for them in case they got hungry before the nanny arrived.

“It's a grim domestic image that darkens so many of the images in the poems,” says "Poetry Off the Shelf" host Curtis Fox.

“The achievement of 'Ariel' has been clouded by [her book] 'The Bell Jar' and by Sylvia Plath's biography,” says writer Erica Wagner. “That has often either pushed her poetry into the background or made the readings of her poems exclusively biographical. …The poem becomes closed down and just attached to her biography.”

There is more about Plath’s work that is powerful, and that people relate to now, 50 years later, says Tauscher.

“Really one of the subjects of the work is, if a person can't transcend their circumstance bodily then can they transcend it in some other way, in language,” he says.

Lasky believes Plath’s work represents the best of what a poet can hope to achieve.

“Sylvia Plath had faith that as poets that's all we can hope for, that the eye can get free of whatever has trapped it in this lifetime,” she says. “I have a sense that she knows that she's created a kind of immortal eye. Knowing that is what kind of gives it its power. The eye knows that it has succeeded and I think it really has.”