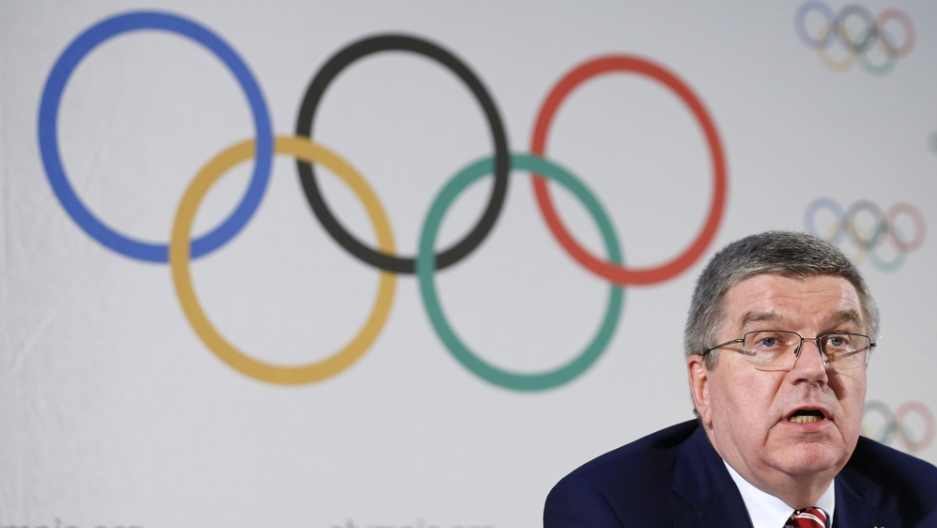 The International Olympic Committee (IOC) on Friday named 10 members to the first-ever refugee team to compete at the Olympic Games.

"These refugees have no home, no team, no flag, no national anthem," IOC President Thomas Bach told reporters after the organization's executive board confirmed the group at a meeting in Lausanne.

"We will offer them a home in the Olympic Village," he added.

The head of the UN refugee agency Filippo Grandi hailed the unprecedented team as "a tribute to the courage and perseverance" of all those forced to flee from their home countries.

The team will be headed by Kenyan runner Tegla Loroupe, a world record holder in several long-distance competitions and the first African woman to win the New York City marathon.

Bach voiced hope that the first-ever Olympic level refugee team can "send a signal to the international community".

"Despite the unimaginable tragedies that they have faced, anyone can contribute to society," he told reporters.