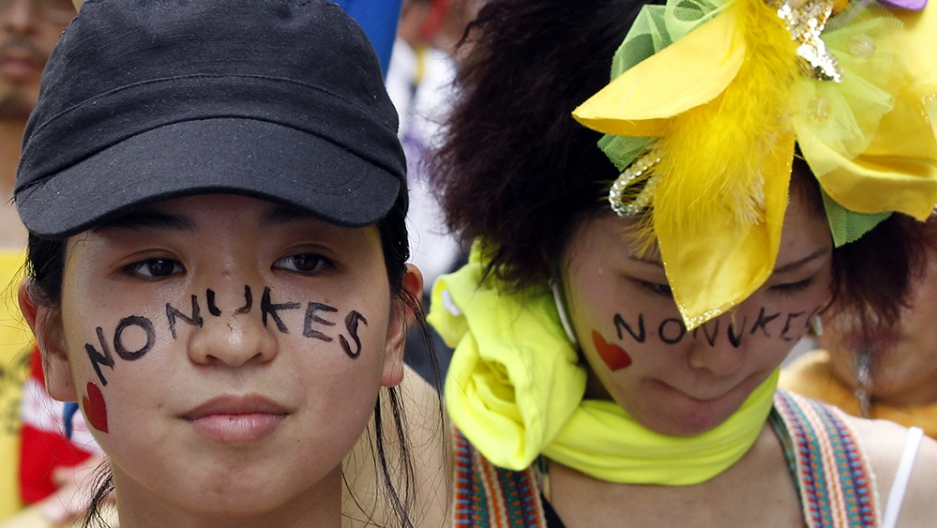 President Obama says that his historic visit to Hiroshima “reaffirms our shared vision of a world without nuclear weapons.”

Will that vision become a reality in the near future?

Looking at the data, the number of nuclear weapons in today's world has declined significantly since the Cold War from a peak of over 60,000 nuclear warheads in 1986 to fewer than 10,000 in 2014.

This is largely due to the arms control agreements since the 1970s between the two states with the largest nuclear arsenal — the US and Russia.

However, after the huge reduction seen in the 1990s, the pace has slowed significantly. The world also saw new nations possessing nuclear weapons and expanding their production capabilities in the last 40 years.

Experience Hiroshima — What if the atomic bomb hit your hometown? 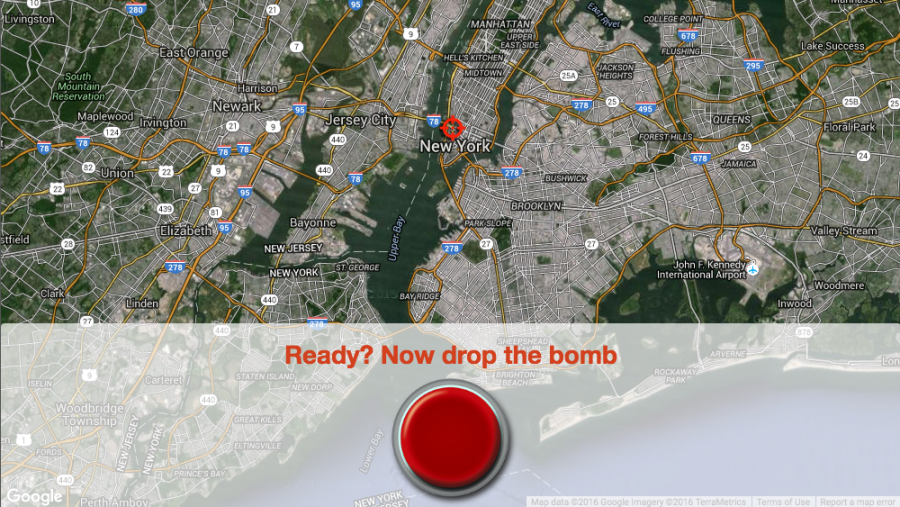 The US, Russia, the UK, France and China are the earliest nuclear-weapon states. India joined the club after its first nuclear testing in 1974, followed by Pakistan in 1998. Israel, which refuses to confirm or deny any nuclear arsenal, is believed to have developed its nuclear weapon capabilities during the Six-Day War in 1967.

Hide the lines representing the US and Russia in the chart above and you can see China, India, Pakistan and Israel have been building their warhead inventories, although the numbers are much smaller compared to that of the US and Russia.

North Korea claimed to be the latest country with nuclear weapons but this has yet to be confirmed.

The chart below shows nuclear test explosions conducted since 1945. Such testing is crucial for nuclear weapon development. As a proof to a state's nuclear capacity, it has become an important political move to create fear and deter enemy aggression.

Today there are around 4,000 nuclear warheads being deployed at various locations globally. According to two respected nuclear weapon researchers Hans Kristensen and Robert Norris from the Federation of American Scientists, nearly 1,800 US, Russian, British and French warheads “are on high alert, ready for use on short notice.”

Unfortunately, the reduction of nuclear warheads does not mean a nuclear-free world in the near future.

Kristensen pointed out that all nuclear-weapon states appear committed to spend big money on modernizing their nuclear arsenals and continue to reaffirm the importance of such weapons.

“None of them appears willing to eliminate its nuclear weapons in the foreseeable future.”

Despite being awarded a Nobel Peace Prize in 2009 for his vision for a nuclear-free world, Obama has begun an extensive modernization of its entire nuclear weapons enterprise over the next decade. It includes, among others, upgrades of submarines, bombers and land-based missiles that deliver nuclear warheads, and the production of nuclear warheads.

His administration claimed the program is a response to counter “Russia's aggressive policies.”

Last year an investigation by Center for Investigative Reporting revealed that part of the modernization program involves the development of B61-12, the first radar-guided nuclear bomb to enter the US arsenal. The Pentagon and Obama administration have argued it is simply an upgrade.

Another program to redesign US warheads for ballistic missiles is also in the pipeline. The significant redesign may violate a pledge made in the 2010 US Nuclear Posture Review Report not to develop new nuclear warheads.

In an analysis published in October 2014, Kristensen noticed that the Obama administration has cut the least warheads from the US stockpile among all American presidents.

“It’s a funny thing: The administrations that talk the most about reducing nuclear weapons tend to reduce the least.”

On the other hand, Russia has been more aggressive in recent years. Besides an ongoing broad modernization of its nuclear forces, the Kremlin has conducted military exercises that simulated nuclear attacks on other European countries and occasionally made explicit nuclear threats against other countries.

After the Ukraine conflict, NATO has become increasingly concerned that Russia was lowering the threshold for using nuclear weapons in any conflict.

A recent shift in China's nuclear doctrine has heightened the tension.

A 2016 report by the Union of Concerned Scientists called it a “dangerous shift” that “would dramatically increase the risk of a nuclear exchange or accident.”