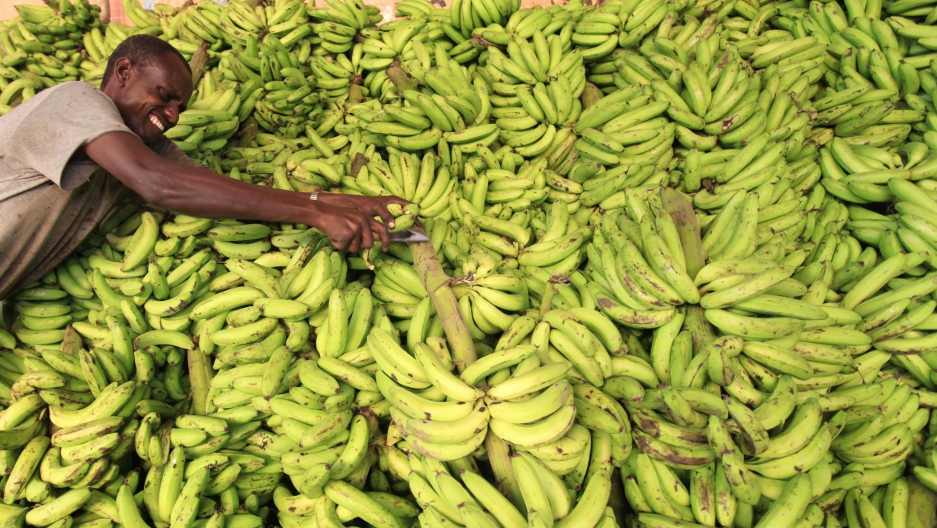 A vendor displays bananas at his stall in Somalia capital Mogadishu, July 8 2013.

While on an assignment in Minneapolis, reporter Matt Pearce stopped by a Somali restaurant for his first taste of authentic Somali food. He ordered “an enormous $14 rice and lamb plate.”

With the plate came a banana.

"I'm looking at this, I've never had Somali food before, I hadn't Googled it before I came [...], I'm not a food critic [...], and honestly I thought a banana was self-explanatory," Pearce explains. 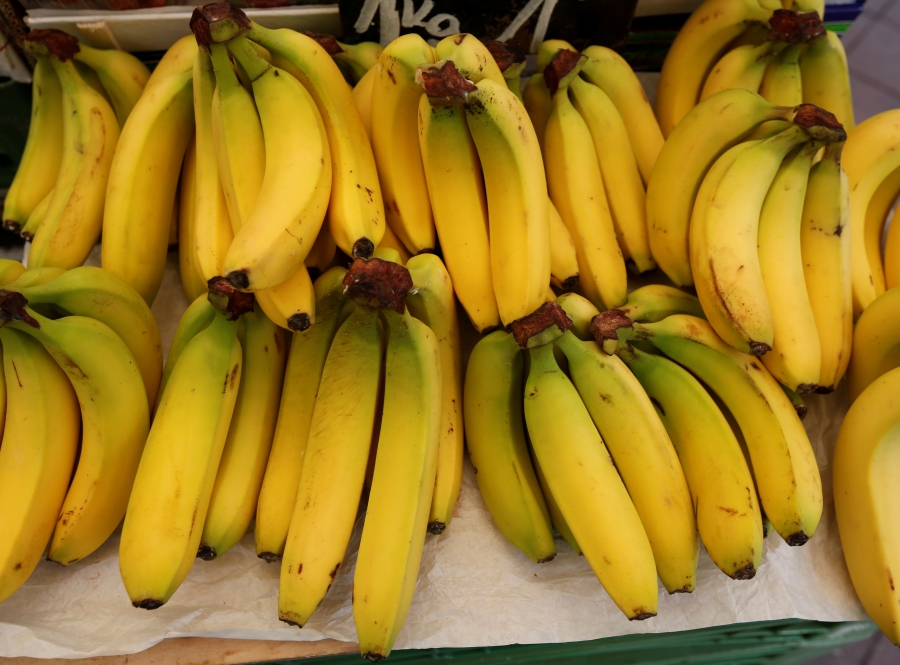 Pearce tweeted a picture of his food and guessed that the banana was an appetizer.

"Somali Twitter went nuts," he says. "My tweets got re-tweeted hundreds of times [...] I was getting tweets from Somalis from all over the world, not just Minnesota but also Toronto, London, elsewhere."

The Somalis on Twitter were trying to tell Pearce how the banana was part of the dish, not an appetizer.

Pearce found out that the banana is sliced up and eaten along with the rice.

"If you eat the banana properly with the rice, it's heaven on earth," he says.