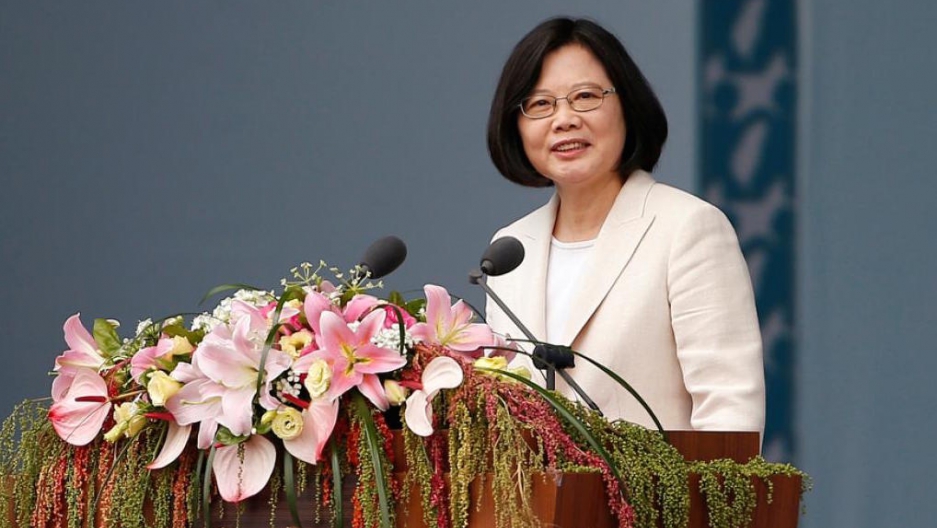 Taiwan's new president Tsai Ing-wen practises "emotional" and "extreme" politics because she is a single woman without children, a member of China's organization overseeing relations with the island has said.

The scathing attack on the newly inaugurated leader came from Wang Weixing, a military analyst and a board member of the Association for Relations Across the Taiwan Straits.

"As a single female politician, she is unburdened by love, and lacks the constraint of family or concern for children," Wang wrote in the International Herald Leader newspaper, which is under China's state news agency Xinhua.

"In political style and strategy, often she tends to be emotional, personal, and extreme. In terms of political tricks, she considers strategy less, tactical details more, and short-term goals are paramount, while long-term goals are less taken into account."

The attack came days after Tsai, Taiwan's first female president, took the oath of office at the presidential palace in Taipei.

China and Taiwan split in 1949 after the Kuomintang nationalist forces lost a civil war to the Communists. But Beijing has always seen the island as a renegade province awaiting reunification, by force if necessary.

Beijing is highly suspicious of Tsai, whose Democratic Progressive Party is traditionally pro-independence, and has warned her against any attempt at a breakaway.

It has warned that it would cut off contacts with the island unless she states her support for the concept that there is only "one China."

In her inauguration speech Tsai called for "positive dialogue" with the Chinese mainland, but stopped short of any compromise on Beijing's "one China" demands.

Wang's long and blistering op-ed also accused Tsai of intending to pursue "hidden independence" for Taiwan. It disappeared from some portals Wednesday and the link to the newspaper's website failed to load.

But the article continued to be shared on Chinese social media, with thousands of comments on the Twitter-like Weibo service, many criticizing the personal nature of the piece's attacks.

"Why don't official media dare talk about Putin as a 'single guy'?" fumed one user.

"It has nothing to do with politics, attacking a woman like this is just incredibly low," wrote another.

Wang's piece concluded by calling Tsai's personality "clearly two sided," with a private character that is "rather deceptive."

He wrote: "When we deal with Tsai Ing-Wen, we must constantly consider her experience, personality and psychology."