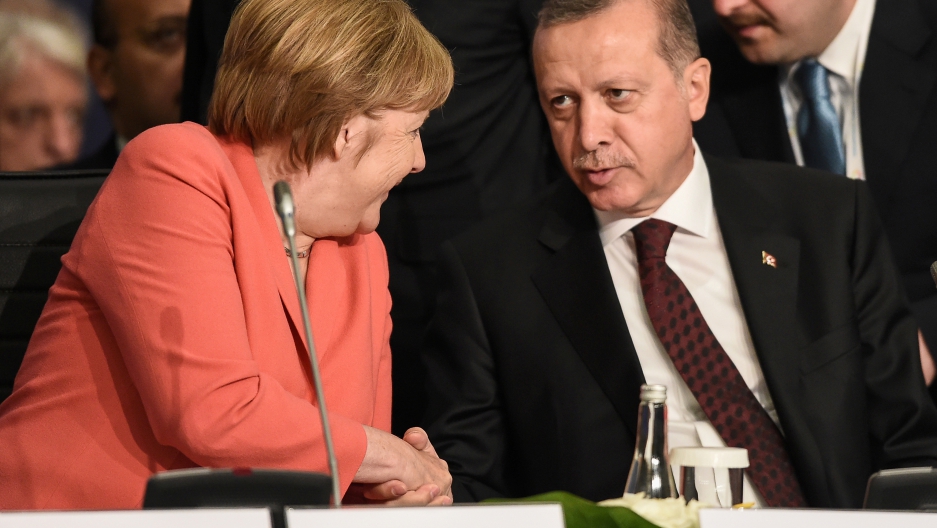 “The greatest humanitarian crisis of our lifetime.”

That's how the United Nations is describing the current global situation. It says 125 million people around the world are currently in need of some form of humanitarian help.

But how do you actually deliver that help on such a huge international scale? That is what they are trying to figure out at the World Humanitarian Summit, which started in Istanbul on Monday.

Representatives of 175 countries are meeting with hopes of improving the global humanitarian system. It’s the first time in the history of the UN that such a summit has been held.

“[They are] here to have a long, hard look at a humanitarian system which is broke financially, and breaking down,” said the BBC’s Lyse Doucet, who is at the summit. “It simply cannot cope with the massive crises that are more protracted and expensive than any aid agency can deal with on its own.”

The specific aims of the summit include improving the distribution of global aid; better planning for natural disasters and climate change; strengthening of respect for international law; and better cooperation on accommodating refugees.

Not everyone believes the delegates can achieve these aims. Some prominent charities have said that the event is little more than a distraction from the real issues.

Médecins Sans Frontières, or Doctors Without Borders, recently pulled out of the meeting, saying it was a “fig leaf” for international failures. Oxfam has warned that the event could become an “expensive talking shop.”

But according to Doucet, some of those in attendance are more optimistic.

“I’ve spoken to other aid agencies here, including the International Committee of the Red Cross, and they say it’s important to be here. It’s important to show up and try to make this system work.”

One of the aims of the summit is to look at alternative ways of dealing with humanitarian problems, and Doucet says there are a lot of new ideas being talked about, including initiatives involving private companies.

But most important, says Doucet, is finding a way of delivering aid in a more meaningful and permanent way.

“The people who are getting this aid are not just victims,” she said. “They don’t want to be dependent. We have to find ways to give them livelihoods, to get their children in schools, to give families jobs, to give people a sense of a future.”

“These are crises that are not going to end tomorrow, or next week, or next year. They might not even end in the next decade or more. You have to find a way to give people decent lives ... and right now we don’t have the approaches to make that happen."