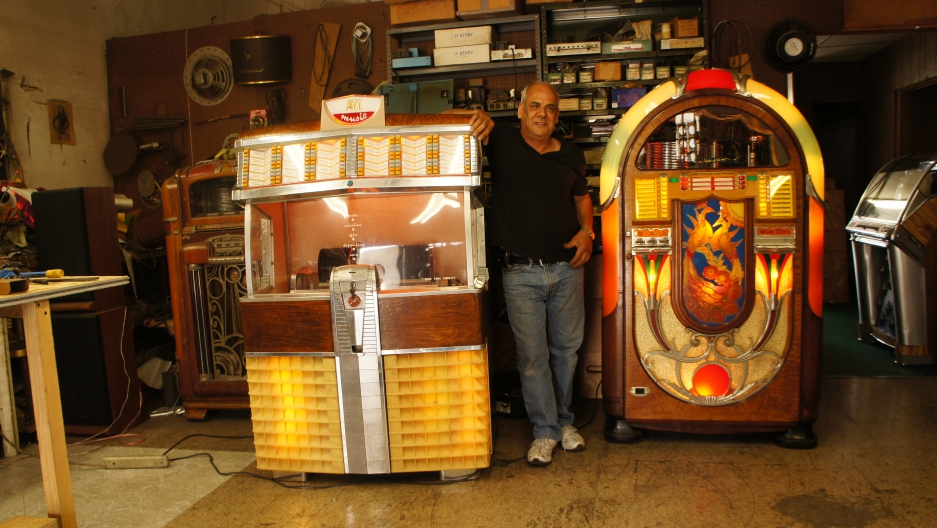 Magdi Hanna, from Alexandria, Egypt, runs one of the few workshops in the United States dedicated to saving jukeboxes.

It’s easy to think of how technology has left some products behind. After all, when’s the last time you used a pocket calculator or made a call from a pay phone?

And then there’s the jukebox.

But if you head to Los Angeles, and the 2000 block of Pico Boulevard, look for a shop run by Magdi Hanna. He is one of a handful of people left in the United States dedicated to fixing jukeboxes. His mission? To save the machines for future generations.

Hanna is from the Egyptian port city of Alexandria and, until arriving to the US, he had never seen a jukebox. Now, he calls the decades-old machines, which he has repaired since 1980, a slice of American history.

Hanna says that he fell in love with jukeboxes right away and quickly decided to devote himself full-time to repairing them. In the 20th century, jukeboxes could be found in nightclubs, bars and diners — icons of American life, right up there with Marilyn Monroe, the Corvette or Elvis (his music is featured on one of the jukeboxes in Hanna's shop). But a machine that played a limited selection of records could not compete with technological progress, from the transistor radio to CDs to now, of course, music over the internet. 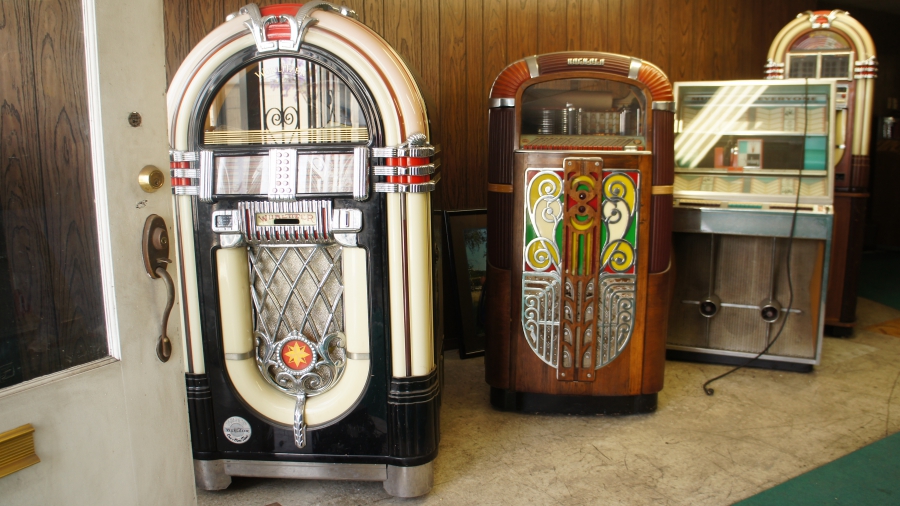 Jukeboxes at Magdi Hanna’s workshop in Los Angeles. “We didn’t have jukeboxes in Egypt,” he says.

So jukebox companies like Wurlitzer and Seeburg faded along with many jukebox repair experts.

"I know a few," says Hanna. "But I don’t know of new people coming into the jukebox business."

Not surprisingly, Hanna has little affection for new ways to hear music. "If you hear Elvis Presley on a 45, it's completely different than you hear it on the radio or on the CD or on the computer." He says a 45-rpm single just conveys more "feeling."

The day I visited Hanna, he had just finished weeks repairing a Model 850 Wurlitzer jukebox from 1941. He showed it to me, opening the handsome wood exterior with peacock figures etched into glass. "Look how big the motor is," he says. "It’s like the alternator from a car." The jukebox, which holds 24 records, takes 5 cents to play one song, two songs for a dime, and four songs for a quarter. It also only plays one side of a record (later models, built in the 1950s, could eventually flip the record and play both sides). 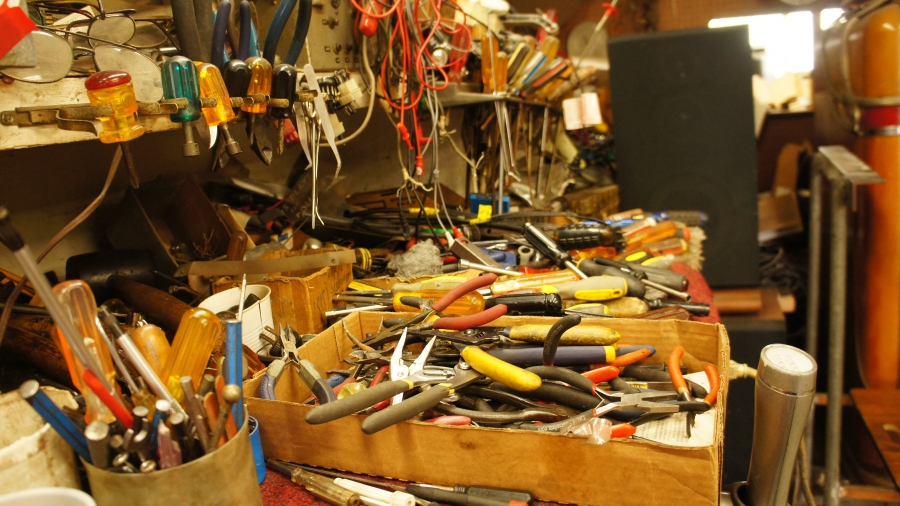 Hanna’s customers are often collectors, bringing in broken jukeboxes they’ve found at garage and estate sales. Each one, he says, is like a musical time capsule with records in them untouched for decades. "Some people have had jukeboxes in the garage for 20 years, and it has records from the '50s and '60s. Original records."

When asked what it was like to bring such machines back to life, Hanna says, "Oh, you feel like you want to dance!"

As I wrap up my visit to his repair shop, I ask Hanna if I can select a song from one of the jukeboxes he’s repaired. Sure, he says. And having not used a jukebox since sometime in the '80s, it was a bit thrilling (I selected "My Special Guy” by The Six Teens).

After listening to that music coming out of a 60-year-old machine, iTunes and Spotify just did not seem nearly as cool. 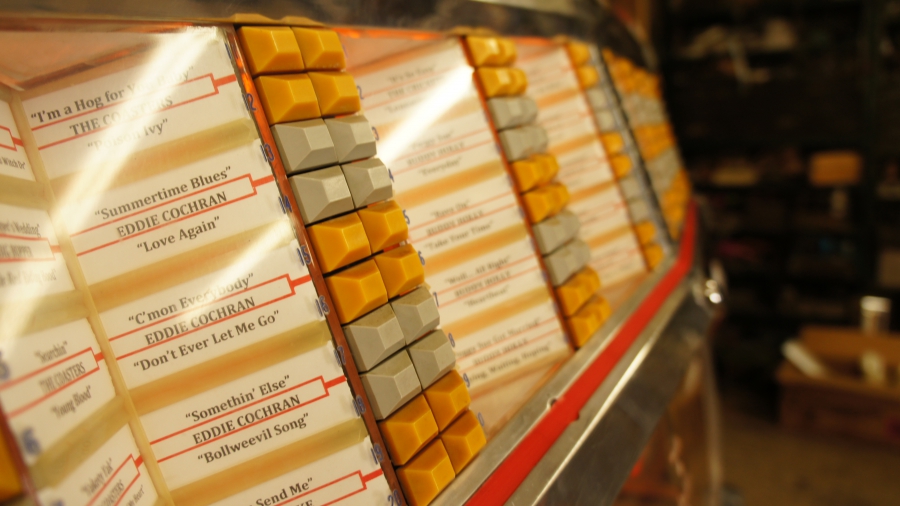 A jukebox in Magdi Hanna’s workshop in Los Angeles. "I don’t know of new people coming into the jukebox business," he says.