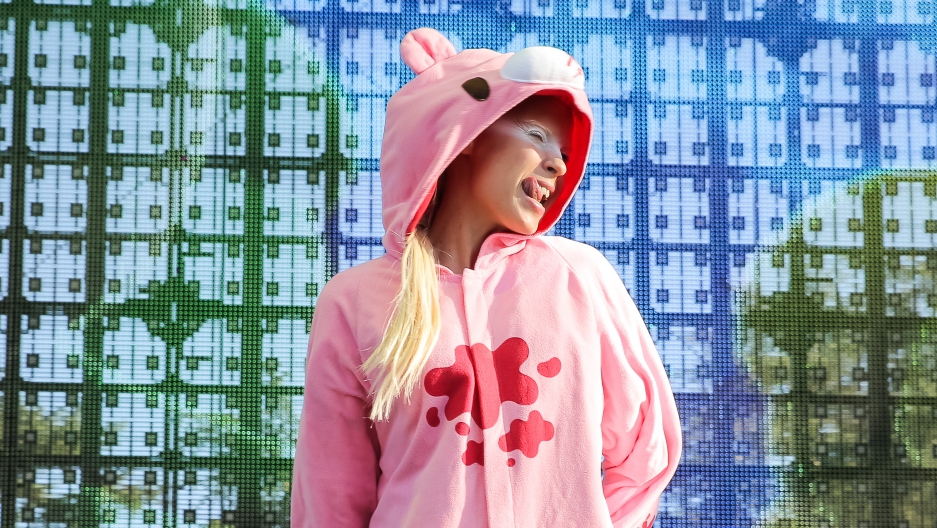 South Africa’s national broadcaster, SABC, is introducing a new quota system that requires 90 percent of the music on its stations to be the work of "local" musicians.

The quota is meant to promote local artists and celebrate South Africa’s culture, including the country’s 11 different languages. But what exactly is "local"? That's hard to say.

More than 30 million people tune in to one of the 18 different radio stations that SABC operates. The quota doesn’t apply to the country’s commercial radio stations.

“This has been a long time coming,” says Pumza Fihlani, a BBC online correspondent based in Johannesburg. “A lot of local artists have been calling for this decision to come to pass, and they’re certainly happy that it’s happened. They feel like it’s a chance to introduce themselves to a different audience.” 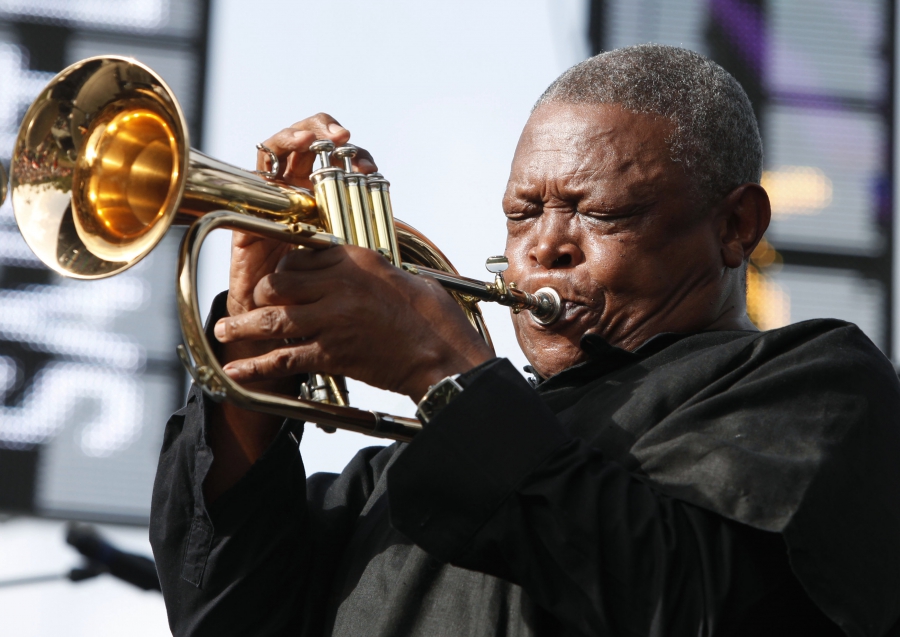 Fihlani says the SABC is trying to show that South African artists can compete on the same footing as international artists. Even non-musicians are celebrating the announcement because it’s an opportunity to listen to a different type of music, as well the as the music they grew up with.

The quota will be in place for a trial period of three months. And the end of the trial, the SABC will look at its data to see if listeners liked how much local music the stations were playing.

“It’s going to take some adjusting for some people who are used to listening to your Beyoncés, your Justin Biebers, on a regular basis, to now being introduced to local artists and that being an active push,” Fihlani says.

The SABC said there will be a special focus on jazz, gospel and kwaito — a genre of music that fuses house music, reggae and hip hop — but there are some vague aspects to the quota. For instance, it’s unclear whether music from other parts of the continent would be considered local or international. Fihlani says there needs to be more clarity on that, but mostly people are just excited to get the chance to hear more local artists.

“It’s also part of opening up the local industry and making sure there’s a market for stuff that’s locally produced,” she says.

Interested in South African music? Here are some names you should know: