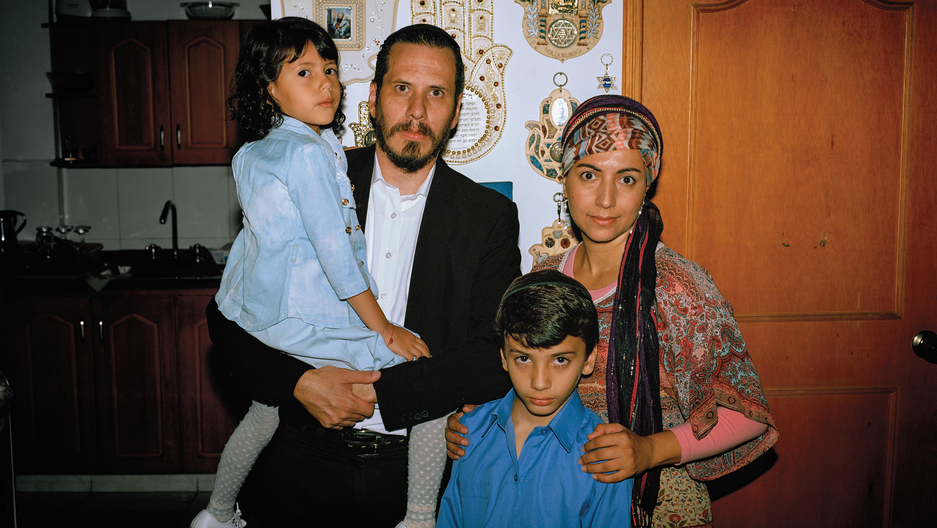 Juan Carlos Villegas, from Bello, Colombia, came from a Catholic family. He started going to a Pentecostal church as a teenager, later he became a pastor, and ultimately he became an ordained rabbi and converted — along with hundreds of members of his church — to Orthodox Judaism.

It was her own complicated personal history with religion that led Graciela Mochkofsky to the story of formerly Christian Latin Americans converting to Judaism.

“My father is Jewish and my mother is Catholic,” Mochkofsky says. “I know what it is to be half and half in Latin America.”

Read the whole story and see more photos of the Jews of Bello in Medellin, Colombia. 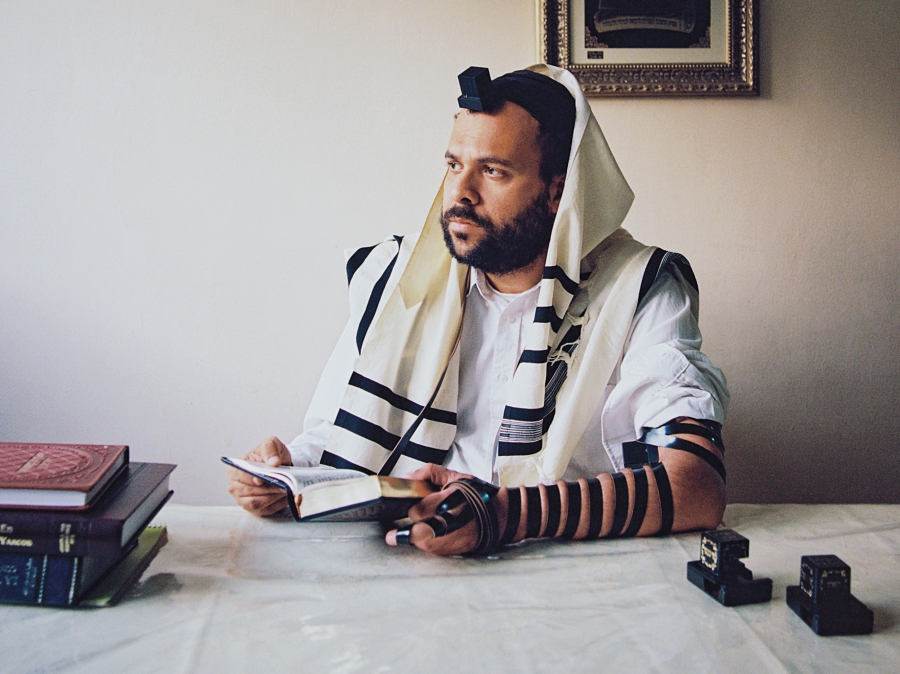 Back in 2003, Mochkofsky started writing about the leader of a religious community in Peru whose members started off Catholic, turned to Protestantism and ultimately converted to Orthodox Judaism. She has a forthcoming book on the subject.

Mochkofsky says she assumed this story in Peru was an isolated case of spiritual transformation in that part of the world. But in the course of her reporting over the several years, she discovered otherwise.

“I realized around 2009 that now, throughout the continent, we are getting an explosion of conversion to Judaism,” Mochkofsky says.

She says, “now we have around 60 groups in 14 countries,” who’ve come to embrace some form of Judaism in their lives.

The most organized of these newly Jewish communities took root in a suburb of Medellín, Colombia, called Bello. Mochkofsky tells the story of the Jews of Bello in The California Sunday Magazine. 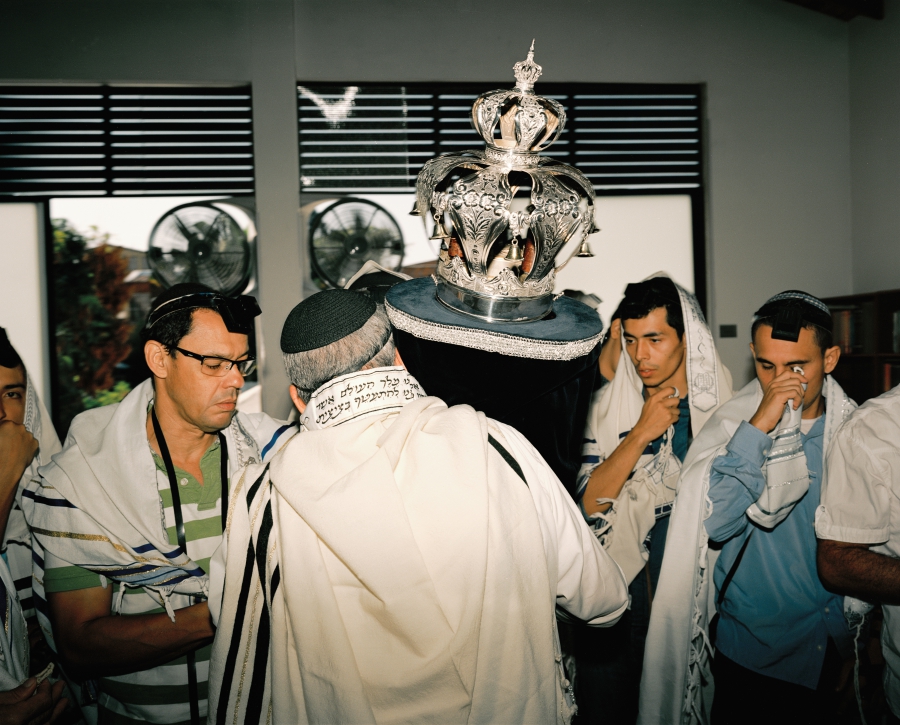