Dutch-born author of Lingo, Gaston Dorren. Dorren is pictured here in a typically multilingual moment. He is in Turkey reading the German translation of book originally written in English: A Short History of Tractors in Ukrainian by Marina Lewycka. Dorren's first language is Limburgish.

In this World in Words podcast we hear just how effortless it can be to be multilingual in a certain corner of Europe. And we try to answer the question, Who owns Klingon?

Gaston Dorren grew up speaking two languages: Limburgish at home, Dutch at school. He later fell in love in German, and traveled in many Spanish-speaking countries. All the while he kept English and French in his back pocket.

Dorren writes about languages. His most recent book, "Lingo: Around Europe in Sixty Languages," is a collection of essays on the continent's languages, large and small. It's full of obscure facts and pithy observations:  "Why do the Spanish rattle on at such a furious pace?" "Modern French has a very strong attachment to its mother." "The Sorbs are afraid of their articles."

Dorren has also written about some of Europe's more recent linguistic additions: Arabic, Turkish, Amharic and others. And he sings beautifully, in Dutch and Limburgish. 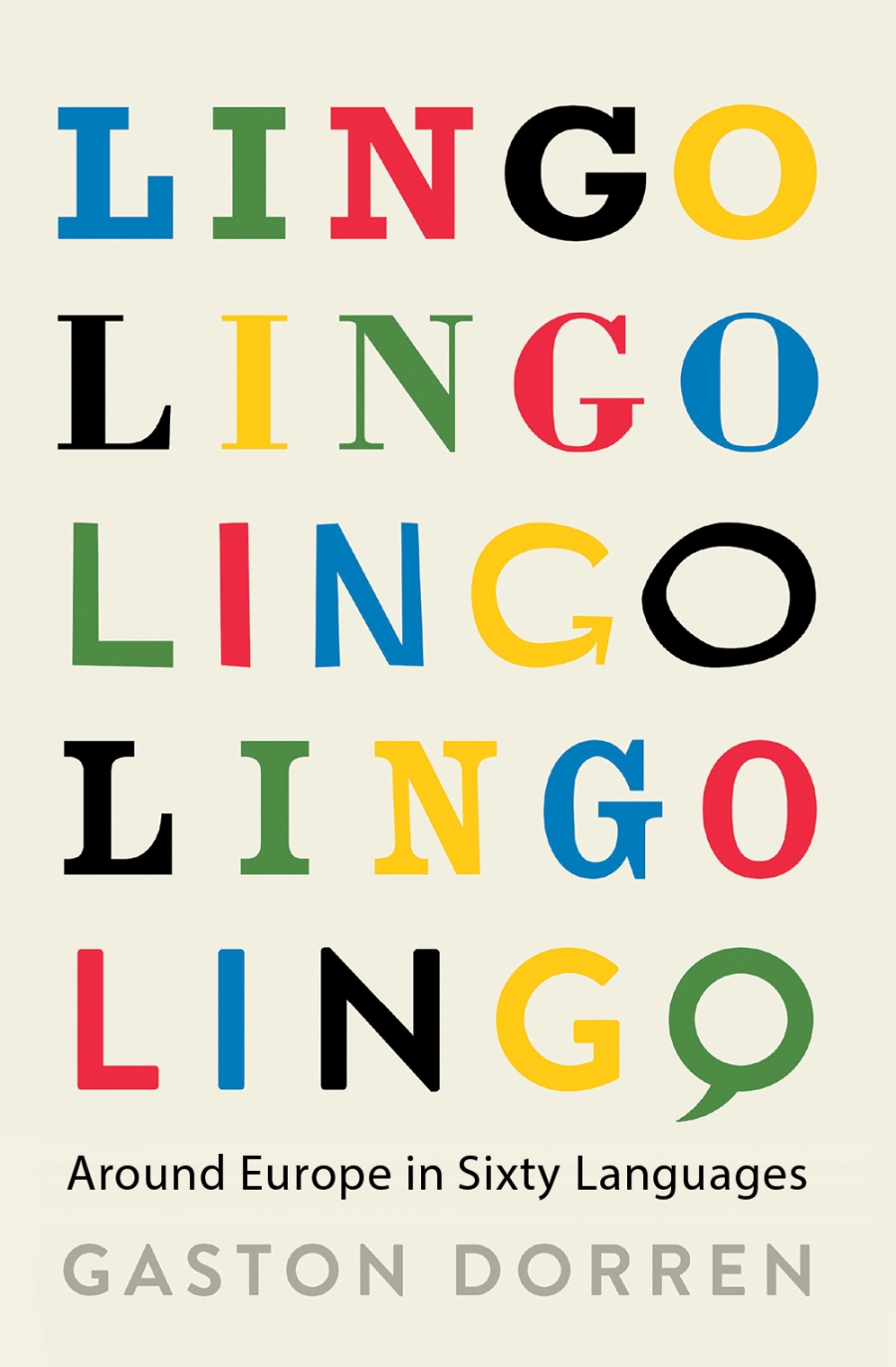 Also in the podcast, Nina and I discuss a legal case involving the fictional-turned-real(ish) language Klingon. Who owns it?  Paramount Pictures (which owns Star Trek) or the human race?

2:00 What is Limburgish and who speaks it?

5:30 The immigrant languages of Amsterdam.

7:00 Studying the mechanics and systems of languages.

8:35 "I love the ability of English to verb nouns." Dutch isn't so good at that.

10:37 Dutch speakers have gender confusion, about their pronouns.

14:40 Nina is skeptical about -ish languages.

16:00 These Klingon singers sound like KSL (Klingon as a Second Language) learners.

18:19 Arika Okrent, author of "In the Land of Invented Languages" describes her experience at a Klingon convention where she prepped for a Klingon proficiency exam.

23:00 NIna and Patrick discuss the legal intervention from the Language Creation Society on behalf of Klingon. More on that here.

30:30 "As Klingons do not surrender, neither do those who speak Klingon."