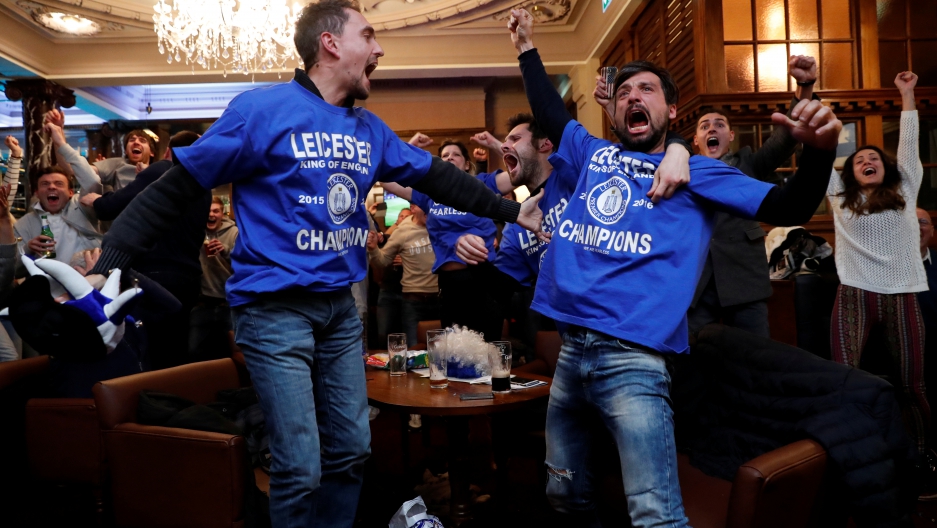 Leicester City fans all over the world are likely nursing a collective hangover today after their team won the Premier League title on Monday night. But not everyone is kicking themselves as much as John Micklethwait, the editor-in-chief of Bloomberg News.

Every August for the past 20 years, Micklethwait has made the same bet: 20 pounds ($29) on Leicester to win the league. His coworkers used to make fun of him for his office, which was papered in betting stubs that never amounted to anything.

But this year, because he moved from London to New York, he missed making the bet. He wrote about the experience for the Bloomberg View blog.

That's because the odds were set at 5,000-1 against Leicester winning the title.

Nothing in American sports comes close. Judged on their gambling prices, both the Philadelphia Phillies and the Atlanta Braves are pretty useless at baseball, but as spring training dawned you could only get odds of 500-1 on them to win the World Series. Leicester was deemed 10 times less likely to win the Premiership. By way of contrast, bookmakers think that Bono stands a 5,000-1 chance of being the next pope. 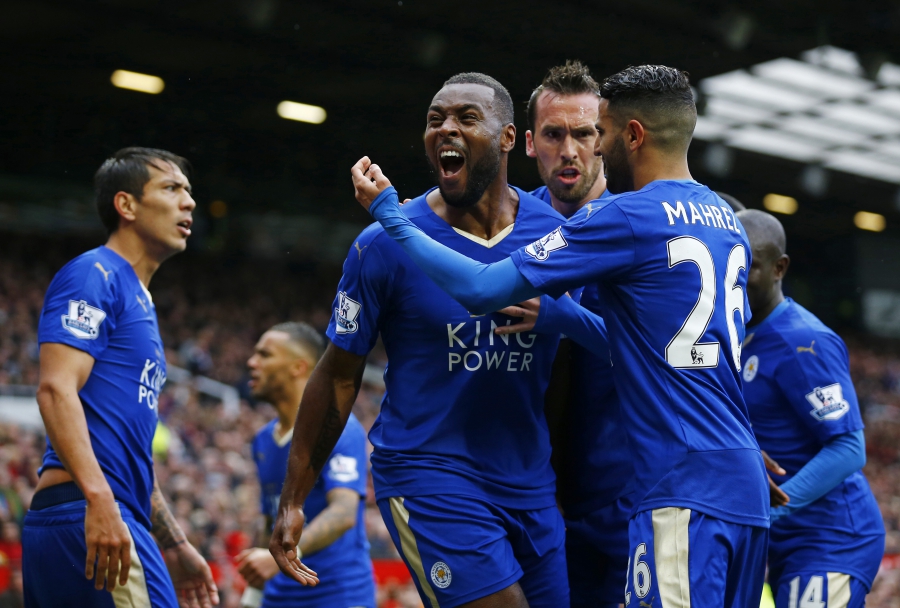 "I won back a bit a few times, but certainly nowhere near enough to justify having lost 100,000 pounds," he says. Even if it's theoretical.

To him, the bet has always been a way to show loyalty, but he recently remembered that his grandmother used to tell him to "back all the outside horses" at horseraces. This was because they would always have long odds, and if you bet on enough of them you were almost guaranteed to win something.

You might think that Micklethwait would be salty about missing what might be his only chance ever to win big, but he says he'll be back at the bookmaker this August to make his bet.

After all, there's a kind of joy you get just from imagining what it would be like to win. Maybe that's why he keeps coming back.